Home » 'The Falcon and the Winter Soldier': The Marvel Team Made Sebastian Stan Hang Around Anthony Mackie Because He Wouldn’t Talk To Anyone

'The Falcon and the Winter Soldier': The Marvel Team Made Sebastian Stan Hang Around Anthony Mackie Because He Wouldn’t Talk To Anyone

Marvel’s hit series The Falcon and the Winter Soldier has impressed fans at every turn. The limited series features only six episodes, and already has fans wanting more.

While The Falcon and the Winter Soldier has many qualities that made it a great show, one of its strongest points is the dynamic between stars Sebastian Stan and Anthony Mackie. The two have a long history of working on Marvel films together, such as Captain America: The Winter Soldier and the Avengers franchise.

Between the two actors, Stan has always been more reserved. Unfortunately, his quiet personality became a problem when it was time to promote Captain America: The Winter Soldier, as he would never engage with the media. This caused the Marvel team to keep him close to Mackie, who is known for his outgoing personality. 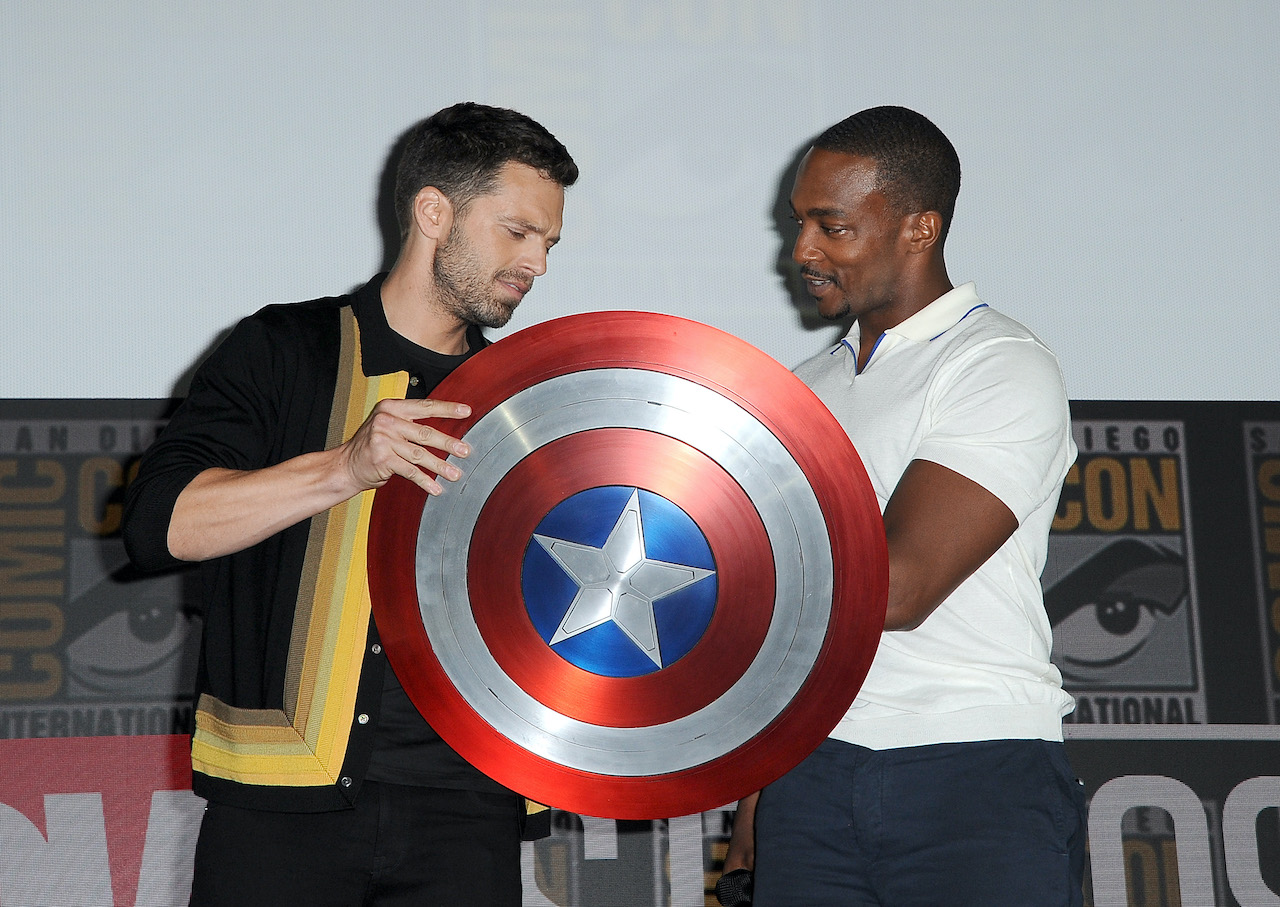 Stan recalled his experience on the Captain America: Winter Soldier tour during a recent interview with Entertainment Weekly.

“On the Winter Soldier tour, I feel like they really wanted me to talk because they were worried that I didn’t talk a lot, because I get very uncomfortable,” Stan said.

Knowing his shy personality could be a problem, the Marvel PR team decided to stick Stan with Mackie, who is known for his big personality.

“Anyway, so they put me with Anthony, and they’re like, ‘Just put him with Anthony, ok? They’re going to talk,’” Stan said. “And I was talking. By the end I was very lively. I was a lively person. And it really is thanks to him. And I think that it helped us, also.”

Later in the Entertainment Weekly interview, Stan stated that Mackie deserves a lot of credit for the success of The Falcon and the Winter Soldier due to his incredible people skills.

“I think Anthony deserves a lot of credit here because one of the things that I think makes—one of the things I love about him, that I feel makes him a really great leader is he can read a room very well,” Stan said. “And he can read people very well. And I think he had a much better hand on the temperature of the show than I did.”

Stan added that Mackie helped him overcome some fears he had on set and helped him settle into his role.

“He had to pull me back and be like, ‘Yo, just remember we’re going to have some fun too. This is a ride, this is a thing. Yes, let’s find the dramatic moment, but just remember that it’s supposed to be fun too.’ And I think that’s a very important thing that you need. Especially, I think, going into Marvel, but also, just that this show needed,” Stan said.

It’s unclear whether or not there will be another season of The Falcon and the Winter Soldier, but it’s safe to say that whatever Marvel decides to do next, Stan and Mackie will be working together.