‘The Bachelor’: Matt James Debuts His Bushy Beard During ‘Women Tell All’ — Pics

Matt James had a very different look when he showed up to the ‘Women Tell All’ special for season 25 of ‘The Bachelor’. Check out his beard here!

Matt James will come face-to-face with several of his exes from season 25 of The Bachelor during the Women Tell All special on March 1. Ahead of the episode, ABC released photos of the reunion show, which was taped several weeks ago. Fans will notice that Matt looks a bit different than he did on his season of The Bachelor, which was filmed in the fall of 2020. Now, Matt has a full-on beard! 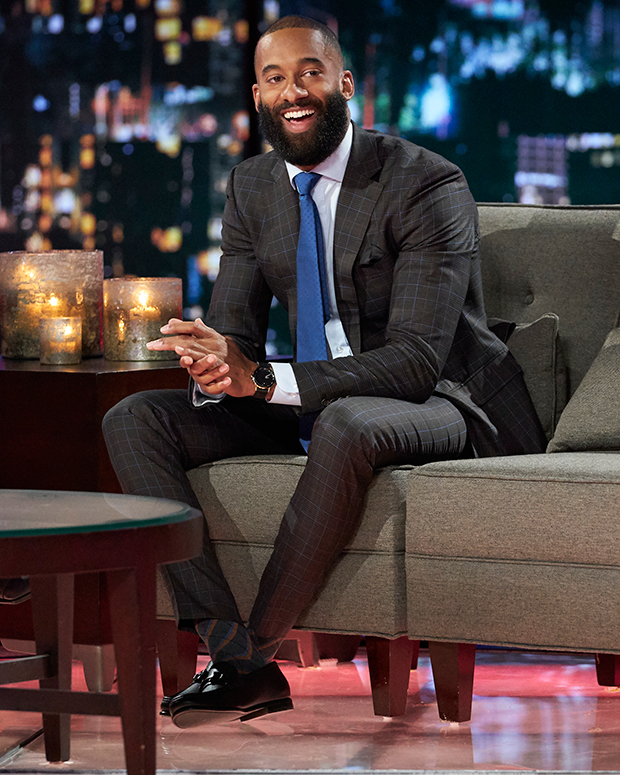 While Matt did have some scruff during his time on The Bachelor, he was generally fairly clean-shaven. Fans who follow the reality star on Instagram will have seen his beard for quite a bit of time now, but this is the first time that Matt’s facial hair has gotten major screen time on television. Matt’s head was also still buzzed, which accentuated the beard even further.

In addition to seeing Matt and the women in the same room for the first time since their breakups, the Women Tell All special will also feature the ladies hashing out their issues with each other from this season. Of course, “Queen” Victoria Larson will have a lot of explaining to do, while MJ Snyder is expected to address the accusations she made about fellow contestant, Brittany Galvin, being an escort (which Brittany denied). Serena Pitt, who eliminated herself from the show during hometown dates last week, will also be in attendance to discuss her breakup with Matt. 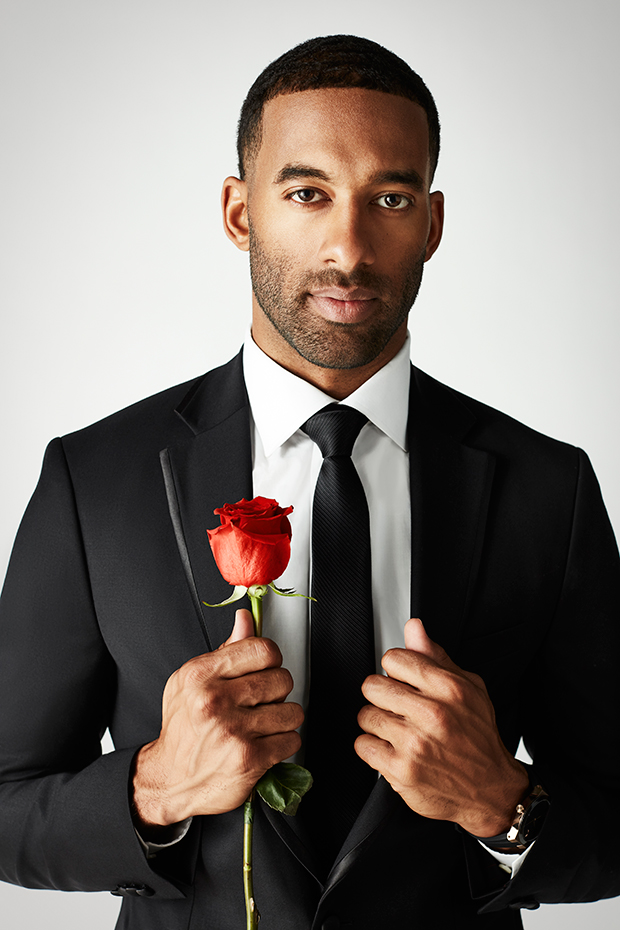 The Bachelor will be back to is regularly-scheduled programming on March 8, with just three women left — Bri Springs, Rachael Kirkconnell and Michelle Young — hoping to end up with Matt. Next week, they’ll have a chance to spend the night in the fantasy suite with Matt, and on March 15, fans will finally get to see how this season ends.

The March 15 finale will conclude with a pre-taped After the Final Rose special, which will not be hosted by Chris Harrison. The longtime show host decided to ‘step aside’ from this year’s post-show episode after facing backlash for defending racist behavior in an interview in February. Instead, former football player, Emmanuel Acho, will lead the discussion. Chris did host Women Tell All, as the episode was filmed before his controversial interview.