Home » Celebrities » Susanna Reid speaks out on family change in rare admission: ‘There’ll be no more’

Susanna Reid speaks out on family change in rare admission: ‘There’ll be no more’

While Good Morning Britain host Susanna Reid, 49, has voiced her views on the current crisis of the coronavirus, the mother-of-three has also revealed the rules she sets in her house and the changes she’s noticed along the way. The TV presenter wrote about her new yet “very old” rule she uses when she and her sons are sat down at the dinner table.

You’ll eat what you’re given.

As Susanna reflected on the fact that Easter weekend is quickly approaching in her DailyMail column, the ITV favourite shared some of her household rules with her readers, including what they do as a family at the dinner table.

She wrote: “There’s a new (but also very old) rule at mealtimes in our house: You’ll eat what you’re given.”

Susanna then continued to explain that she doesn’t want her boys being fussy with their food around this difficult time.

She added: “There’ll be no more fussiness now the fridge isn’t stuffed with choices. 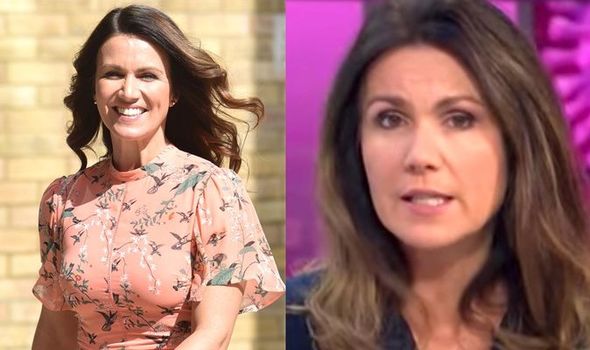 “At the moment we are lucky to have eggs and potatoes. So Saturday night’s dinner was a Spanish omelette that I can pretty much guarantee a month ago would have been at serious risk of refusal.”

She continued to say: “We’re also awash with carrots. I’ve been ordering a veggie box from a local wholesaler and we have a glut of them, so soup is next on the menu.

“I’ve even grated them into pancakes. Maybe I’ll get round to making my first ever carrot cake — I can’t see the boys turning their noses up at that.”

The host also revealed she won’t be touching her pile of ironing, spoke out about how 3,000 people visited Brockwell Park, near Brixton last Saturday. 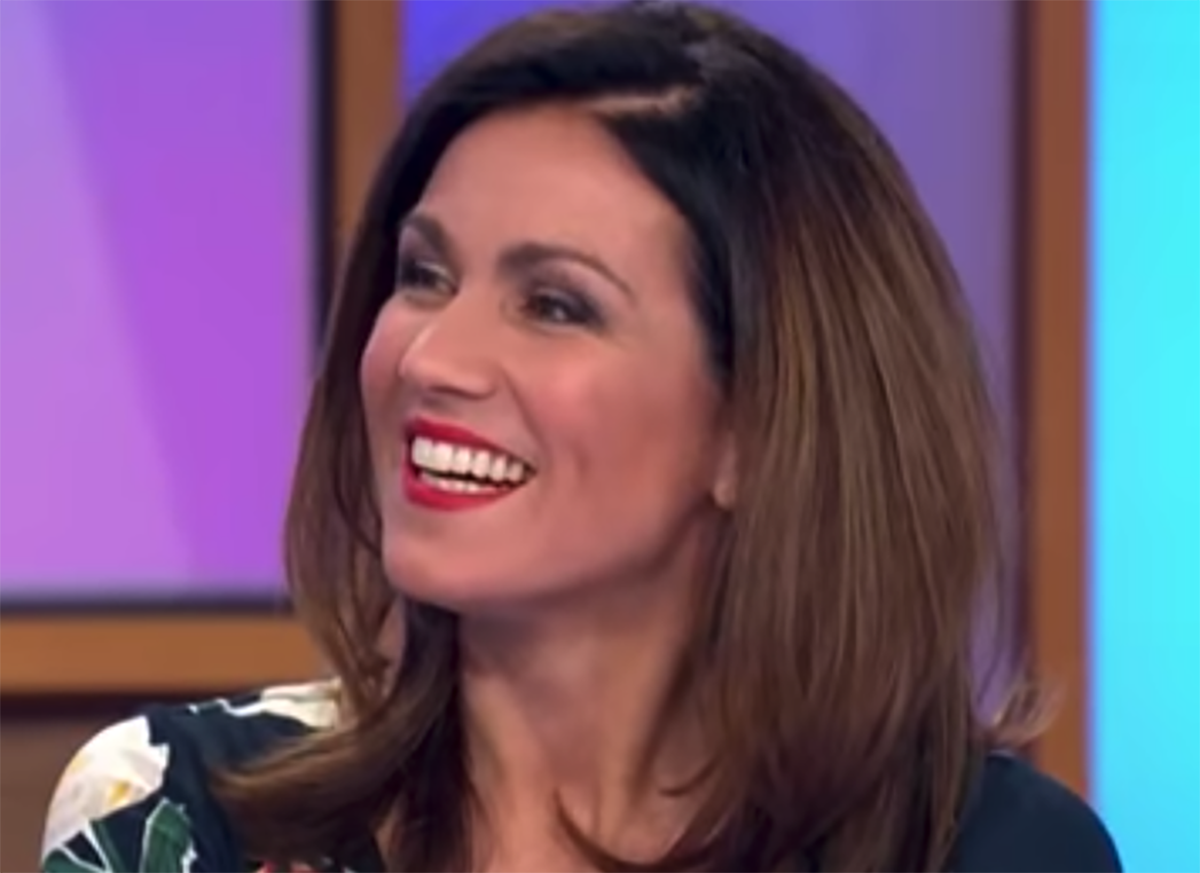 Susanna said: “I am sure most went in good faith that they could stay away from others who had the same idea — but, sadly, some visitors were sunbathing and socialising in groups.”

The journalist then continued to explain how the council decided to close the gates, to prevent the spread of coronavirus.

Susanna then went on to say that “a daily walk is the silver lining of what feels at times like a very dark cloud” and how her statement is “a plea” to keep parks open for the public.

She believes that closing these spaces will have huge effects on people’s mental health when stuck inside.

The former BBC presenter then expressed her opinions about Tottenham Hotspurs’ football manager Jose Mourinho hosting a football training session in a park.

Susanna said Jose was “setting a shocking example to young fans” by continuing to venture outside and running a training session.

News outlets have reported that Jose said: “I accept that my actions were not in line with government protocol and we must only have contact with members of our own household.

“It is vital we all play our part and follow government advice in order to support our heroes in the NHS and save lives.”

Tottenham Hotspur football club confirmed they have reminded their players to respect the government’s instructions regarding the coronavirus pandemic.

The Metropolitan police said they were aware of the incident but there were no complaints made at the time.

The GMB host recently grilled the Medical Director of Public Health England, Professor Paul Cosford on the time it is taking to test people for coronavirus.

After she was left unsatisfied with his responses during the interview, Susanna said: “Why are we testing so few people?