Suranne Jones in heartbreaking admission ‘My mother stopped recognising me’

Suranne Jones rose to prominence as Karen McDondald in Coronation Street. The 41-year-old actress has gone on to achieve major success and has also won awards for her star role in BBC thriller Dr Foster, in which her character, Gemma Foster, has to deal with the emotional trauma of finding out her husband has been cheating on her with a younger woman.

The actress has since opened up about her own family trauma as she revealed “my mother stopped recognising me”.

The Gentleman Jack actress’ mother Jenny, died in 2016 after a battle with Vascular Dementia.

Suranne’s mum – who was a breast cancer survivor – later suffered an aneurysm that seemed to leave her changed after being diagnosed with dementia.

“Like, she didn’t hug properly,” the Doctor Foster actress recalled. “You’d go in for a hug and she wasn’t… She’d lost a part of her emotions.” 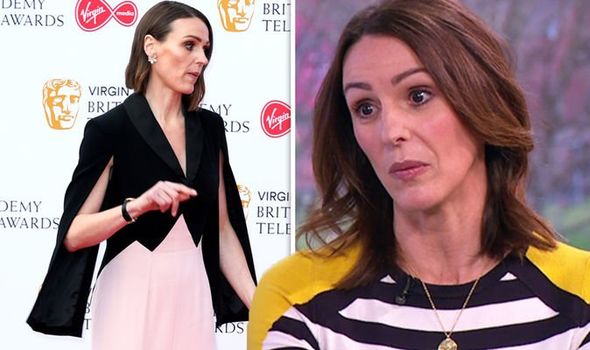 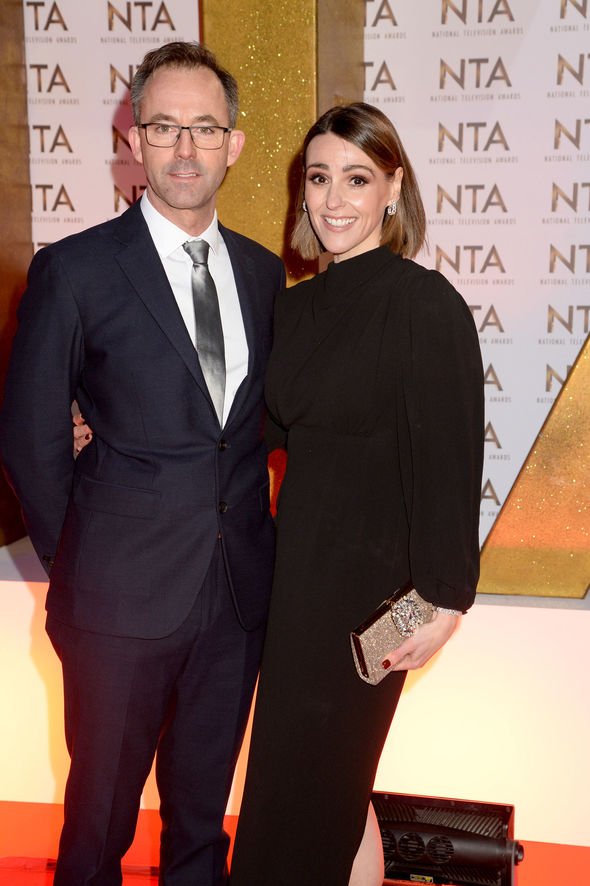 “With hindsight, when my mother stopped recognising me, that was… yeah,” she explained.

“Your whole relationship over 30 years has been one thing, and then you have to rewire it.”

Suranne added: “You have to accept losing someone when they’re not fully lost. You’re still visiting. There’s still a connection, only it’s very different.”

The actress added to The Guardian, she constantly “grieved” for her mum. 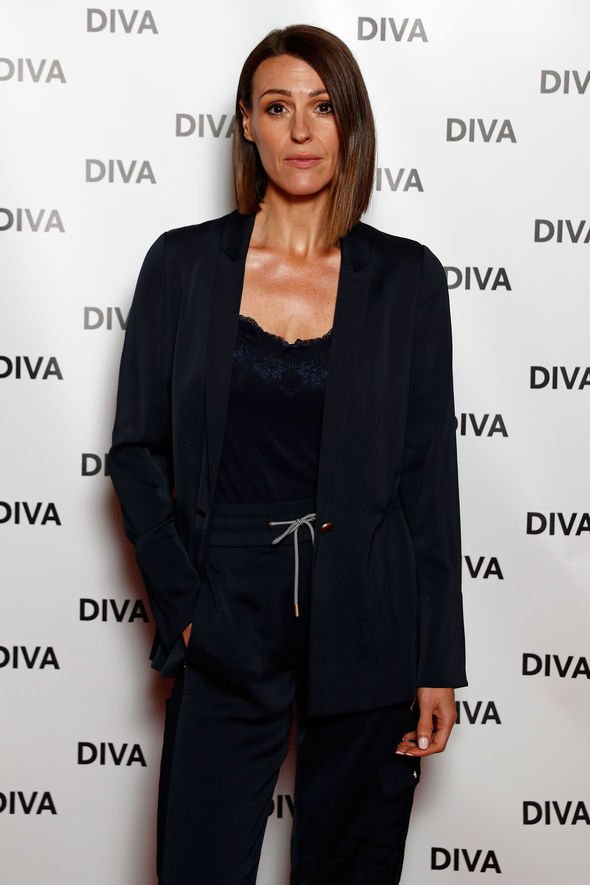 Suranne finished: “And meanwhile your whole being is saying, ‘But this is my mum.’ There was a good five years of that. And then you lose them for real and you have to grieve again.”

Vascular dementia is a common type of dementia caused by reduced blood flow to the brain.

It’s estimated to affect around 150,000 people in the UK, according to the NHS.

Vascular dementia tends to get worse over time, and causes gradual damage to the brain. 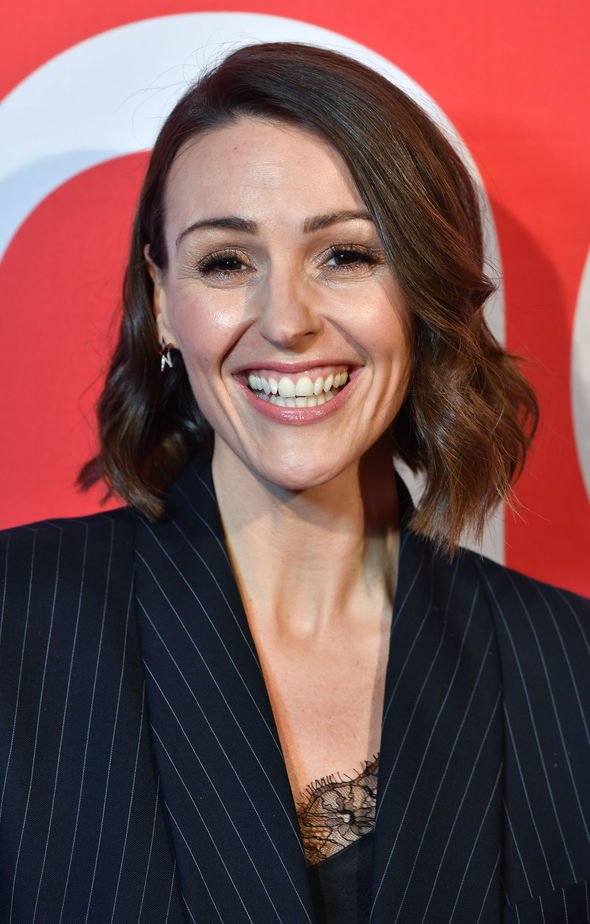 Suranne has previously spoken about the affects her mother’s death had on her.

Elsewhere, the actress will star in Dominic Savage’s BAFTA nominated I Am series.

Like the first three episodes in season one, each story in the anthology will have personal resonance with its lead actress.

Suranne will star in I Am…Victoria alongside Top Boy’s Ashley Walters and she explained it will explore issues around mental health.

Speaking about the Channel 4 series, she commented: “I’m delighted to be involved in the next series of I Am… Dominic [i thought it was Victoria? or is this director’s name? maybe just clarify] always tells important stories with great sensitivity and the process so far has been wonderfully collaborative and open which is something I thrive on.”

Suranne added: “I can’t wait to make what will be a very personal and thought-provoking piece and I’m thrilled to be telling this story with Ashley.

“I hope it really speaks to people and helps continue the important discussions around mental health.”

Series one of I Am is available to stream on All 4.