Kristina Rhianoff, 42, first made her debut on Strictly Come Dancing in 2008, before leaving seven years later. The Russian-born performer has since declared she would happily fill the void Kevin Clifton, 38, and AJ Pritchard, 25, have made since the pair announced their departure.

The dance champion admitted her return to Strictly would be epic as she would like to feature in the show’s first same-sex partnership with none other than Pussycat Doll Nicole Scherzinger.

Kristina claimed it was “long overdue” and she would never turn down that opportunity if she was asked.

“I would come back for that. To be involved in that would be very special. It’s way overdue,” she explained to The Sun.

“The pros have been saying this for a long time.” 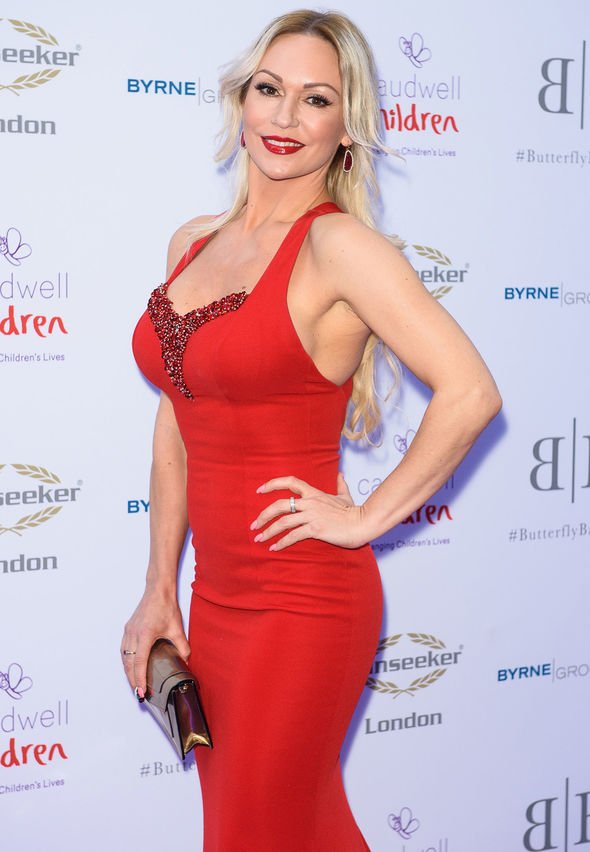 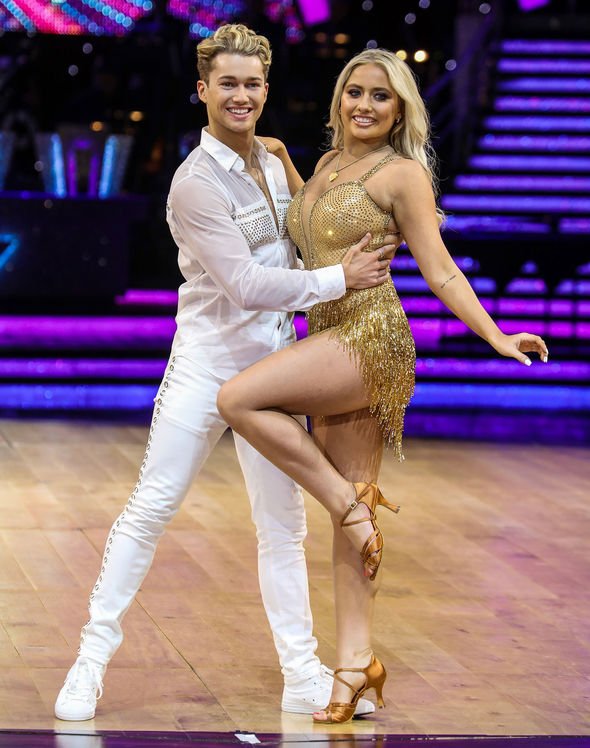 Kristina added: “I teach men, women and gay couples all the time for things like weddings.

“I don’t see anything different in it, it would be great. And I would never say no to Strictly. I left on great terms.”

The mum-of-one admitted she’d want her first dance partner to be singer Nicole because she’s “an incredible dancer” and “good-looking too”.

Kristina also expressed her thoughts on Kevin and AJ exiting the show, as she claimed the latter was a “risk”. 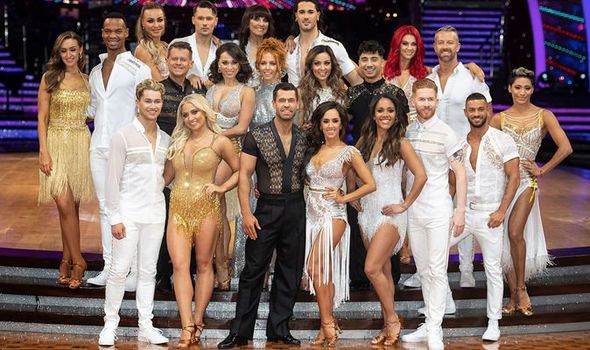 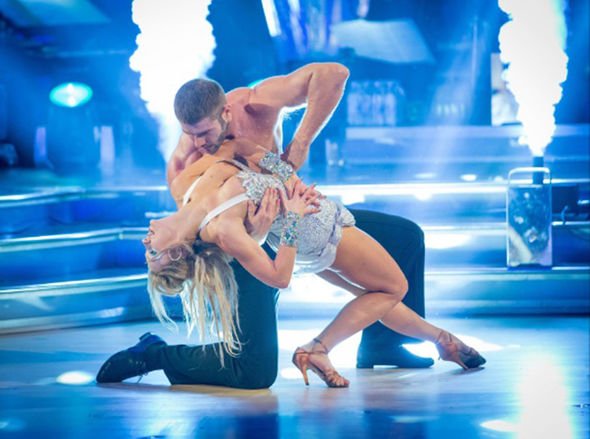 She has warned the pair to not expect the same level of interest they received while on the dance show.

Kristina said: “People are delusional if they think they’re going to leave the show and maintain that level of exposure. It won’t be there.”

She remarked that life is “very different” once a dancer leaves Strictly.

Kristina believes Kevin’s decision to leave after seven series was less of a gamble compared with AJ, who competed in four seasons.

Kristina said: “Kevin has been there a long time. He won the show, was always successful and I think he has a very strong fanbase.

“With AJ, I was surprised to see him go. It sounds a bit of a risk.”

The Russian-born performer exited the BBC series after seven years in the competition.

Kristina last competed in Strictly in 2015, when she became third to be eliminated with her partner, Irish singer Daniel O’Donnell.

The dancer met her husband Ben Cohen after they were paired together on the show in 2013.

Kristina and the former rugby player welcomed their daughter Mila in 2016.

The couple are currently isolating at their Northampton home with Mila and Ben’s two daughters from his previous marriage.

Strictly Come Dancing returns to BBC One later this year.