Stormy Daniels got candid about her alleged affair with Donald Trump in a new interview, revealing that it… didn’t last very long.

Stormy Daniels opened up about her alleged affair with Donald Trump in graphic detail, calling the encounter “the worst 90 seconds of my life.” Daniels appeared on former foe Michael Cohen‘s podcast Mea Culpa on February 8 to discuss their shared disdain for the former president and bury the hatchet once and for all. The former adult film actress said that her alleged sexual experience with The Apprentice host “just made me hate myself.”

Daniels, 41, became a household name in 2018 after claiming that she slept with Trump in 2006, just three months after wife Melania Trump gave birth to their son, Barron. When Daniels said prior to the 2016 presidential election that she wanted to come forward with her claims, Trump instructed Cohen to pay her $130,000 in hush money as part of a nondisclosure agreement. Cohen released a reimbursement check Trump allegedly wrote him during his testimony before the House Oversights Committee. 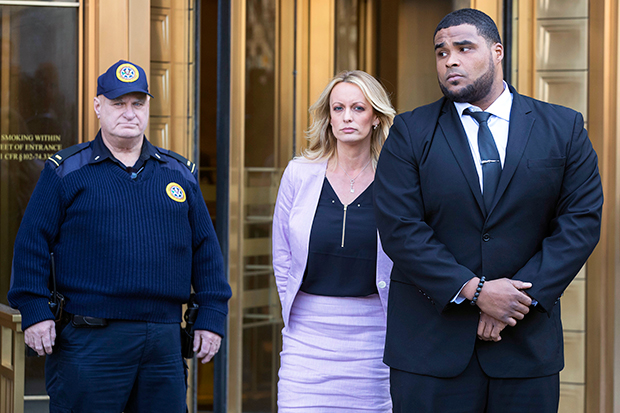 Daniels came forward anyway in 2018. She stated on Mea Culpa that she didn’t “expect” to have sex with Trump after meeting at a celebrity golf tournament in Lake Tahoe. However, she said she did not feel “physically threatened,” though thought about how to “escape” the room if she needed to. “I could definitely outrun him,” she added while speaking with Cohen.

Daniels previously claimed that she and Trump would talk “every 10 days” or so after the alleged sexual encounter, and meet up several more times in 2006 and 2007. “My battle is just now starting,” Daniels told Cohen, referring to legal action she took against Trump before he left office. “People are really upset, and they’re just going to get more pissed off at me.” Trump has denied the affair. 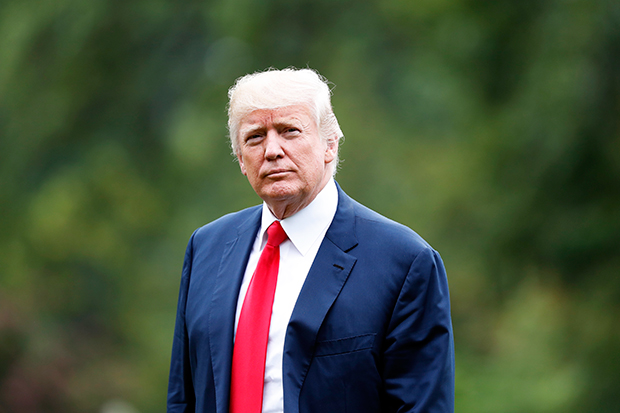 This was Cohen and Daniels first-ever conversation. Cohen, the former lawyer to Trump, is currently under house arrest after being found guilty of campaign finance violations, tax fraud, and bank fraud during the Russia probe. He apologized to Daniels for the “needless pain” he put her through. “Both of our stories will be forever linked with Donald Trump, but also with one another,” Cohen told her. “Thanks for giving me a second chance.”