Stephen Mulhern, 43, replied to a tweet from Rylan Clark Neal after he wished the Britain’s Got More Talent host good luck with the launch of his new game show. Rolling In It which airs tonight on ITV will see three contestants compete against some of their favourite celebrities in a bid to go home with a big cash prize.

Rylan tweeted Stephen ahead of its launch to wish him luck; he wrote: “Good luck mullers! @StephenMulhern Rolling in it. Tonight on @ITV.”

The game show host replied: “Thanks mate, I cannot wait for everyone to see it. 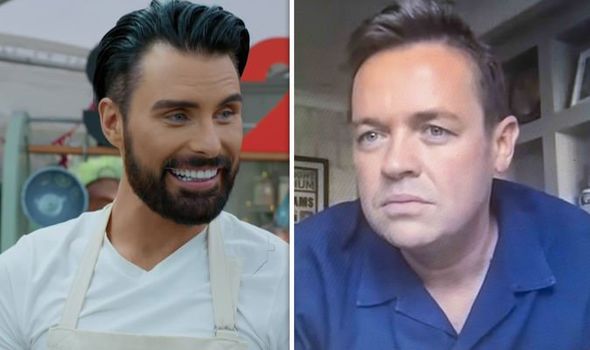 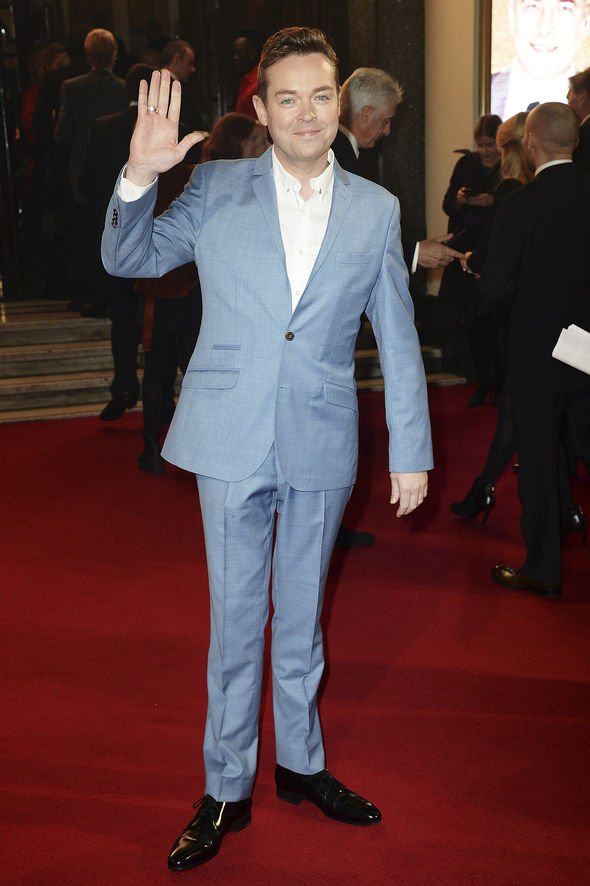 Fans of the star also replied to wish him every success with the launch of the programme, as they declared they won’t be “missing it”.

One wrote: “Won’t be missing it your game shows are legendary we love them.”

Another replied: “Good luck for tonight. The kids can’t wait to watch it.”

A third commented: “Can’t wait to watch this tonight so pleased to have you back on Saturday night tele.” 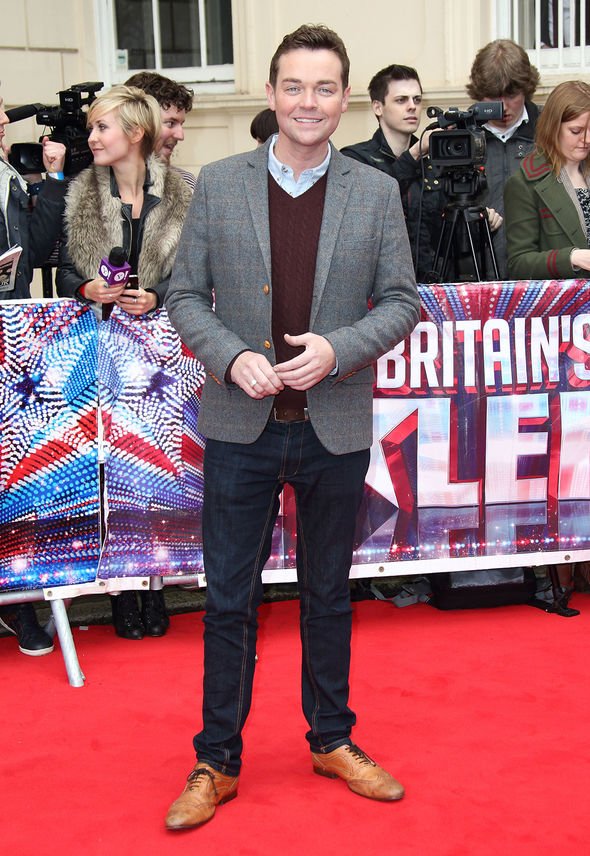 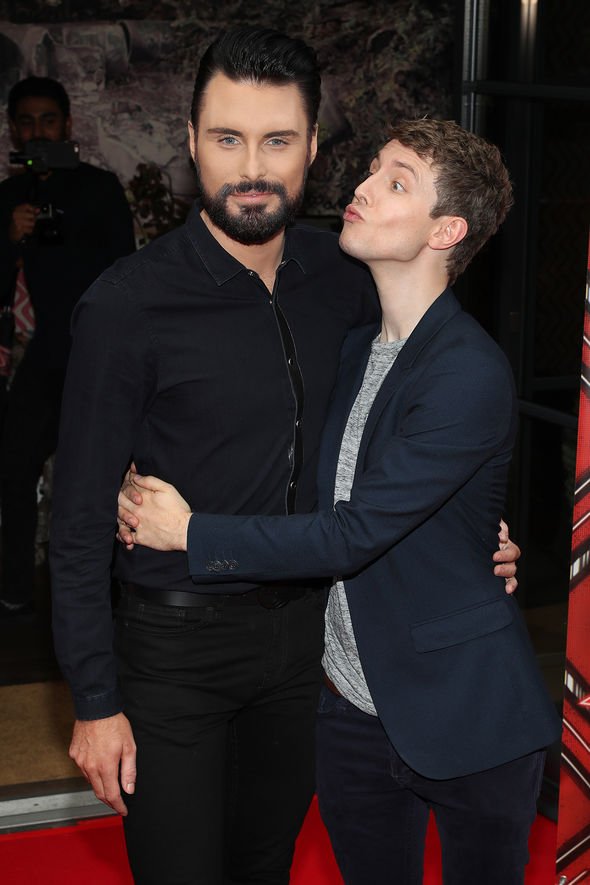 In this week’s opening episode Coronation Street stars Antony Cotton, Jennie McAlpine and Sair Khan will be trying their hardest to help their partners win the jackpot.

Stephen revealed to What’s On TV that the show is based on the classic Roll A Win arcade game.

He explained: “It’s all based on the classic Roll A Win arcade game where you roll a 2p coin down a lane – and if the coin lands between the lines of a sum of money, you win that money.”

“Contestants can steal another player’s money, they might have to halve their own money, or they could lose all their money if a coin lands on ‘bankrupt’.

“Players must answer general knowledge questions throughout in order to bank the money a coin has landed on.”

The host of the programme said it is not “about intelligence” but it all boils down to “luck”.

He continued: “This show isn’t about intelligence, it’s about luck. That’s where the jeopardy comes in.

“The last player remaining is relying on the roll of one final coin to win the jackpot. You could have played the best game in the world – but if that last coin doesn’t land well, it’s game over!”

Set to appear on the show is Rylan’s friend Gemma Collins.

The TOWIE star was said to have had a considerable entourage when she filmed for the programme and was even given a bigger dressing room than Stephen.

Stephen recalled meeting Gemma’s entourage: “I went into her dressing room, it was like a Who’s Who. And I had to start going round. I went ‘Sorry. Hello. I’m Stephen. Nice to meet you. So, what do you do?’

Bear breaks into truck and makes off with a picnic basket in Colorado
Oxford Street stabbing – Man knifed in broad daylight in front of horrified shoppers in central London
Popular News
Why does Tom Cruise do his own stunts? ‘No one asked Gene Kelly, ‘Why do you dance?’’
18/05/2022
Man Utd wonderkid Ramon Calliste, called ‘the next Giggs’, now owns luxury watch business and makes £5m a year – The Sun
26/03/2020
Megan Thee Stallion Addresses Criticism Over Twerking: ‘I Love to Shake My A**’
26/03/2020
Police guard shops to stop coronavirus panic-buyers and enforce social distancing – The Sun
26/03/2020
Coronavirus: Good Morning Britain’s Dr Hilary reveals ‘game-changing’ self-testing kit
26/03/2020
Recent Posts