Stacey Solomon has said that she “never” wants to cut her son Rex’s hair. The mum-of-three admitted that she “struggles” with first haircuts as it marks a new chapter in her children’s lives.

The 31-year-old is mum to three boys Zachary, 13, Leighton, eight, and Rex, who turns two next month.

Stacey said when her eldest sons got their first haircuts they suddenly looked really grown up.

She often ties his hair in a topknot to keep it out of his eyes when he is playing. 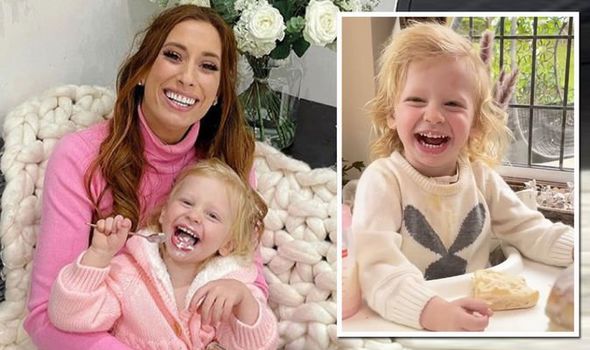 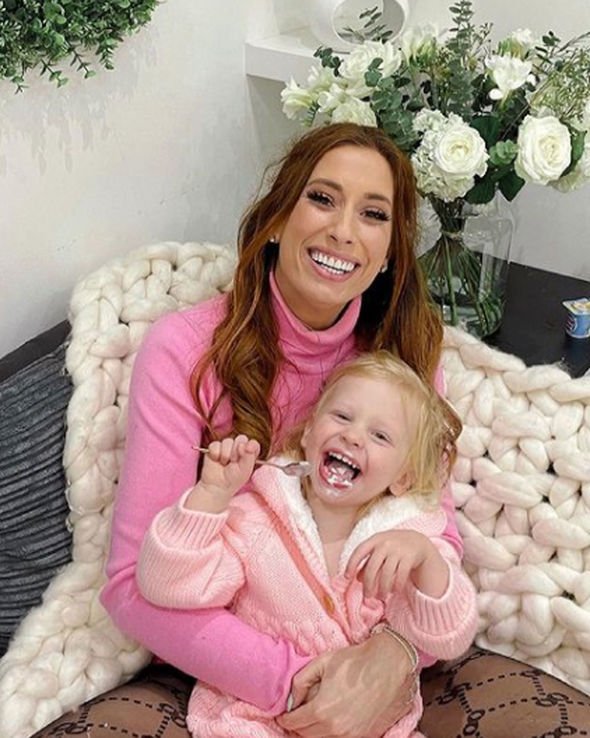 During a Q&A session on Instagram earlier this week, Stacey spoke out about the decision.

“Will you cut Rex’s hair?” The Loose Women star was asked by a fan.

“Please don’t I have 19m/o and can’t control his but don’t want to cut,”(sic) the question continued.

“I never want to cut this hair,” Stacey replied. 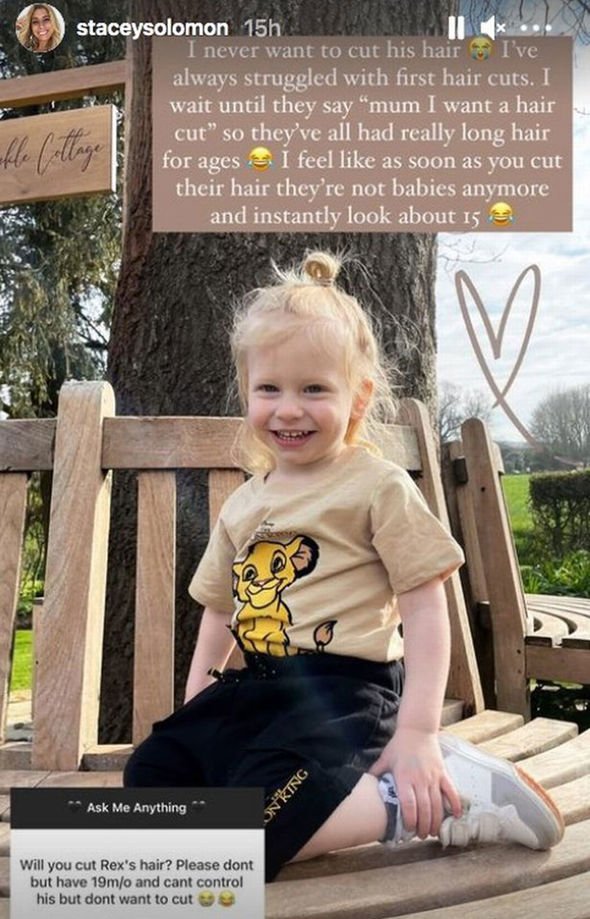 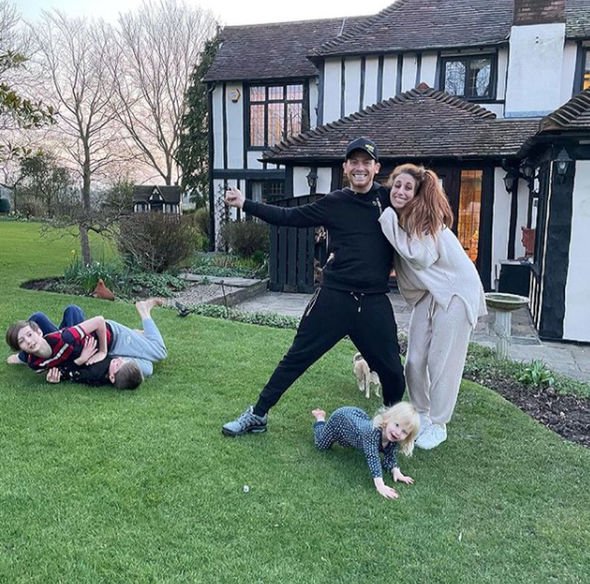 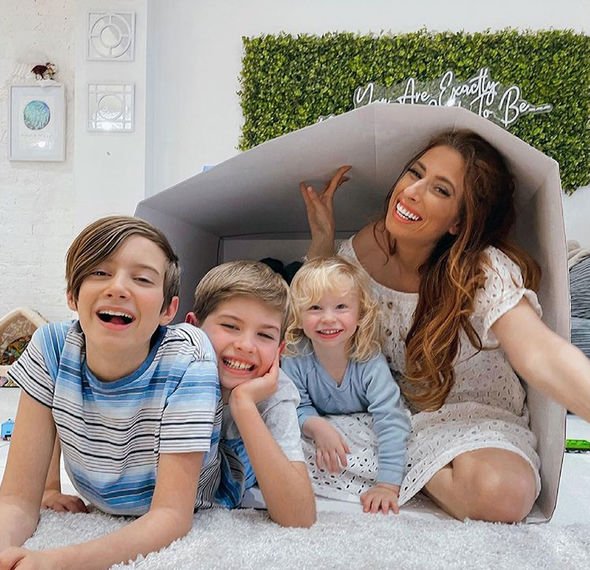 “I wait until they say ‘mum I want a hair cut’ so they’ve all had really long hair for ages,” she continued, adding a laughing emoji.

“I feel like as soon as you cut their hair they’re not babies anymore and instantly look about 15,” she went on to add.

While sharing the news with fans, she said: “Never in a million years did we ever think this would be.

“We feel so lucky and are so grateful to have found this hidden treasure closer to our family and further out.”

Ever since the move, the DIY-loving star has been sharing updates on the picture-sharing site.

Yesterday, she posted a clip in view of her 4.3 million followers, which showcased her downstairs toilet make-over.

Stacey brought the vintage cistern back to life with cleaning hacks before painting the walls blue and panelling the walls.

As well as putting up two shelves, she also fitted a toilet roll holder and towel ring.

Stacey is also in the process of restoring her outdoor swimming pool in time for summer.