The Spy Kids are here to save us… from boredom amid the coronavirus quarantine!

Nearly 20 years after starring in the iconic 2001 action film, former child stars Daryl Sabara and Alexa PenaVega joined forces on Monday for a socially distant reunion — and we have none other than Meghan Trainor to thank!

The 26-year-old pop star staged the online rendezvous during an Instagram Live after she and her hubby had just done a rewatch of the original movie.

After 40 minutes of Sabara answering fan questions and Meghan enthusiastically chiming in, PenaVega appeared on screen as a special guest, and went on to reminisce about filming with her former on-screen brother.

Ch-ch-check out a clip of the mini-reunion (below), dutifully captured by Buzzfeed’s Jen Abidor on Twitter, to see what props the actors kept over the years! 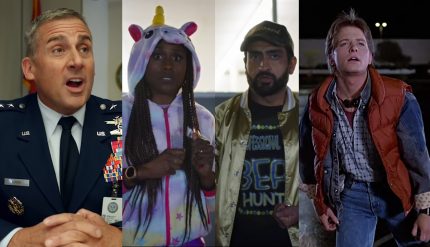 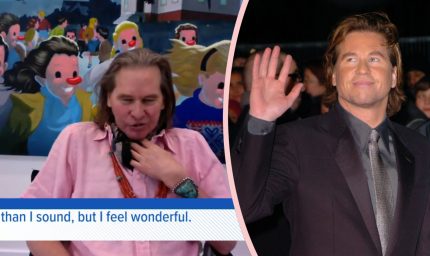 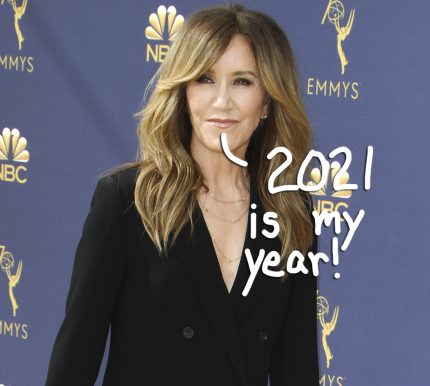 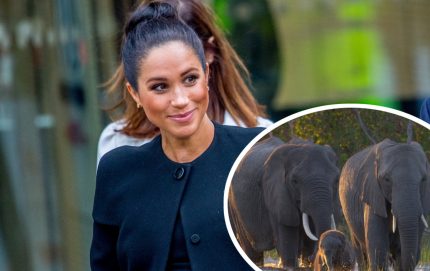