The summer of 2020 might have left more time than ever for people to listen to music and podcasts. Whether you constantly streamed your favorites while working from home since there are no coworkers to chime in on what you’re listening to, or used your headphones to tune out the rest of the world during a steamy summer run, music was one thing everyone could rely on during a time of uncertainty during the coronavirus pandemic. Spotify’s most popular songs of summer 2020 are like a musical escape, and they need to be added to your playlist ASAP if they aren’t already on it.

DaBaby featuring Roddy Ricch’s "ROCKSTAR" is Spotify’s most-streamed song of the summer of 2020 with over 380 million streams between June 1 and Aug. 15. DaBaby told Spotify that while recording his album Blame It On Baby, he knew "ROCKSTAR" was going to be a hit. "But to watch the world make it into a GLOBAL HIT is an Amazing Feeling," he added. "GOD IS GREAT!"

DaBaby’s smash hit came in at No. 1, but the 19 songs that followed for most steamed songs of the summer globally are equally as impressive. 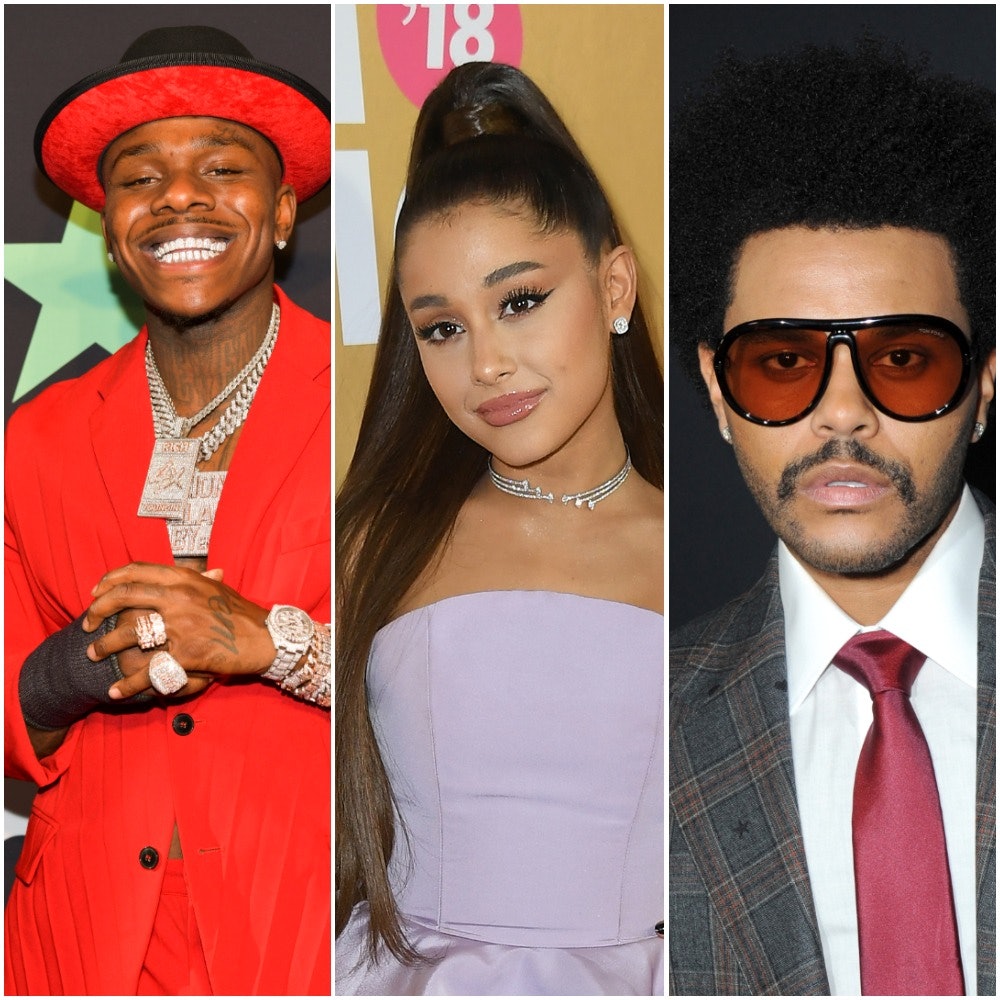 No one wants to say goodbye to summer, but with these songs, the feeling of the beating sun and freedom of enjoying the outdoors will fill your soul with excitement long after Labor Day sets the mood for fall.

Related posts:
Armed civilians defend Kenosha gas station from arsonists amid Jacob Blake protests
Woman sacked by literary agency over 'anti-trans' comments on Twitter
Popular News
Rochelle Humes shows off baby bump as she nears due date
26/09/2020
Man Utd wonderkid Ramon Calliste, called ‘the next Giggs’, now owns luxury watch business and makes £5m a year – The Sun
26/03/2020
Megan Thee Stallion Addresses Criticism Over Twerking: ‘I Love to Shake My A**’
26/03/2020
Police guard shops to stop coronavirus panic-buyers and enforce social distancing – The Sun
26/03/2020
Coronavirus: Good Morning Britain’s Dr Hilary reveals ‘game-changing’ self-testing kit
26/03/2020
Recent Posts
This website uses cookies to improve your user experience and to provide you with advertisements that are relevant to your interests. By continuing to browse the site you are agreeing to our use of cookies.Ok