Simon Cowell, 60, broke his back “in a number of places” after a fall from his electric bike in the courtyard of his Malibu home, in California, this weekend. His injury, which reportedly missed his spinal cord by a centimetre, required surgery to fix a metal rod into his back. The ITV star, who admitted he did not read instructions for the device, is renowned for his media empire of TV shows including ‘The X Factor’, ‘Britain’s Got Talent’ and a roster of other shows. The damage was caused years after his vow to change his lifestyle and ditch bad habits in order to focus on his health after longevity fears when he had a dangerous fall due to low blood pressure.

Cowell made the drastic upheaval in a determination to be around for his son Eric, now six, and wife Lauren Silverman, 43, after he recognised that work pressures could lead to a premature death.

His wake-up call came after he fell down the stairs and had to be escorted out of his London home in a neck brace three years ago.

The TV star praised the NHS for “saving his life” and recognised he needed to reduce his busy filming and production planning schedule.

He told The Sun in July 2018: “It has changed me. The crazy late nights working. No more late nights – and I’m getting up earlier.

“I feel a million times better, genuinely. You reach a point and you go, ‘What’s all this for?’ You don’t want to kill yourself working. 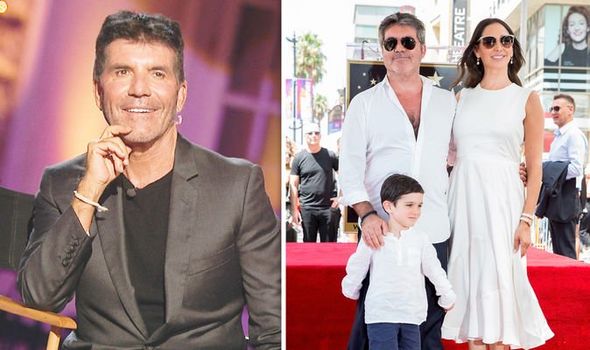 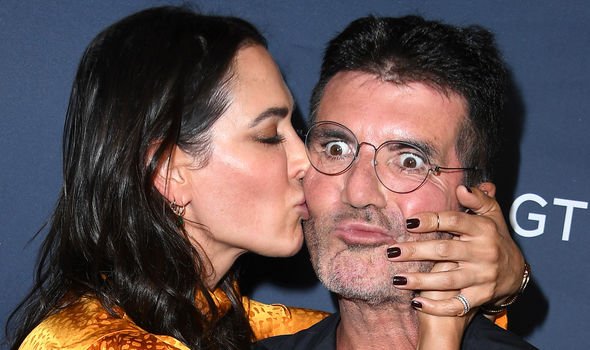 “I always had a good time but this was a wake-up call.”

Cowell’s motivation for the health U-turn – which included eating more healthily, working less and cutting down his smoking habit – was to help him to savour time with his son.

“He is happy and, without question, the best thing I have in my life and I adore him. We go cycling to the park and I’m doing exercise.”

Cowell collapsed three years ago after he felt “ropey” when he woke-up and went downstairs for a glass of hot milk – on the way back up all he could remember was “feeling really dizzy”. 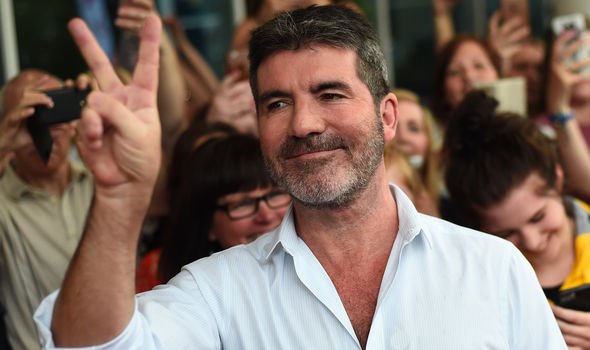 When he awoke a neck brace was being fitted onto him and he had a “terrible headache” from hitting stairs during the fall – doctors believed it was caused by low blood pressure.

He said: “I have got to really take good care of myself to sort that out… after all I am a dad and have more responsibility than ever.

“Sometimes we get a reminder that we’re not invincible and this was certainly mine. It was a huge shock… I have got to really take good care of myself to sort that out.

“I was worried at first that I’d done some real damage… I know I was very lucky I didn’t hurt myself seriously.”

This morning (August 10), Cowell tweeted about his recent injury from an electric bike and issued a warning to others as he recovers from surgery to insert a metal rod into his back.

He wrote: “Some good advice… If you buy an electric trail bike, read the manual before you ride it for the first time.

“I have broken part of my back. Thank you to everyone for your kind messages.”