Shayna Taylor is letting us know how she feels after the Ryan Seacrest split.

The on-again, off-again relationship seems to have ended for good after seven years recently, a fact we only learned after seeing photos of Ryan out with another woman in Cabo San Lucas last week. Since then, the American Idol host’s rep confirmed to multiple outlets:

“Ryan and Shayna decided to end their romantic relationship amicably some time ago. They remain good friends, each other’s biggest supporters and will always cherish their time together as a couple.”

That statement makes it sound so mutual, almost pleasant, right? Well, if you read between the lines on Shayna’s recent Instagram Story posts, there’s another tale being told…

The 28-year-old chef is all about positivity usually, but lately some of her inspirational quotes are a little less Pollyanna and a little more Cryptic Khloé. On Wednesday, she put up a screenshot of an IG post by the Rising Woman account, which was all about being with the wrong person:

“You will never need to convince the right person to love you. No matter what, you cannot change them, make them do the work, or get them to commit to you if they’re not ready to show up. Change must be inspired from within, and actions are always louder than words.”

Seems like Shayna particularly relates — maybe because Ryan wasn’t willing to commit? It had been a lot of years with no rock. Just sayin’. A few hours later she posted another very telling paragraph:

“When I run after what I think I want, my days are a furnace of distress and anxiety. If I sit in my own place of patience, what I need flows to me and without any pain. From this I understand that what I want also wants me, is looking for me and attracting me. There is a great secret in this for anyone who can grasp it.”

These, too, are not Shayna’s words, despite the fact what she posted seems to be her own handwriting in a journal. No, this is a quote by the 13th century poet Rumi. However, it’s still clearly quite relevant to the human condition — and a great meditation on getting dumped by a man you keep trying to make love you when he’d rather replace you with another blonde woman in Cabo. (We’re pretty sure that’s what Rumi was talking about, too.)

What do YOU think happened between Ryan and Shayna?? 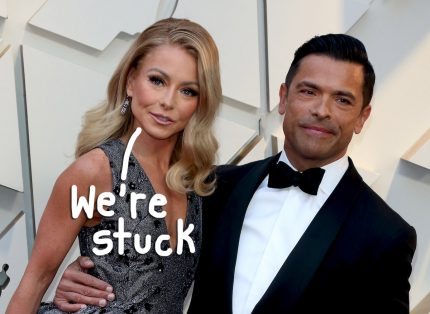 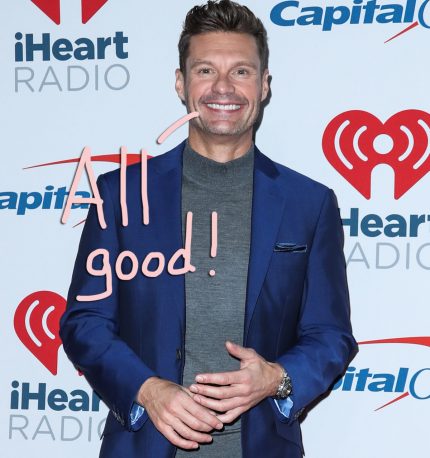