Shaun Wallace: The Chase star ‘takes action’ over false wife claim ‘There is no Matilda’

Shaun Wallace, 60, has reportedly taken legal action against the Internet encyclopaedia, Wikipedia over the allegation he has a wife. The Chase star is said to be livid that the website has continued to publish information he is married to a woman named Matilda Bray.

Wikipedia is able to be updated by anyone which means inaccurate information can be shared on the site.

However many can interpret Wikipedia as being factually correct, and Shaun is said to have disapproved the site stating he has been married to a woman named Matilda Bray since 1990.

The game show quizzer has starred on The Chase since 2009, however, he has a legal background, working as a barrister since 1986.

An unnamed source told The Sun on Sunday: “There is no Matilda, never was.” 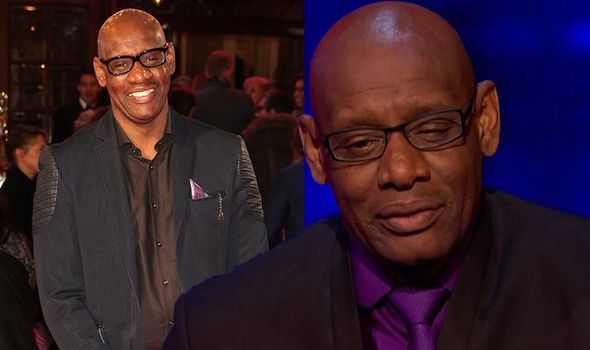 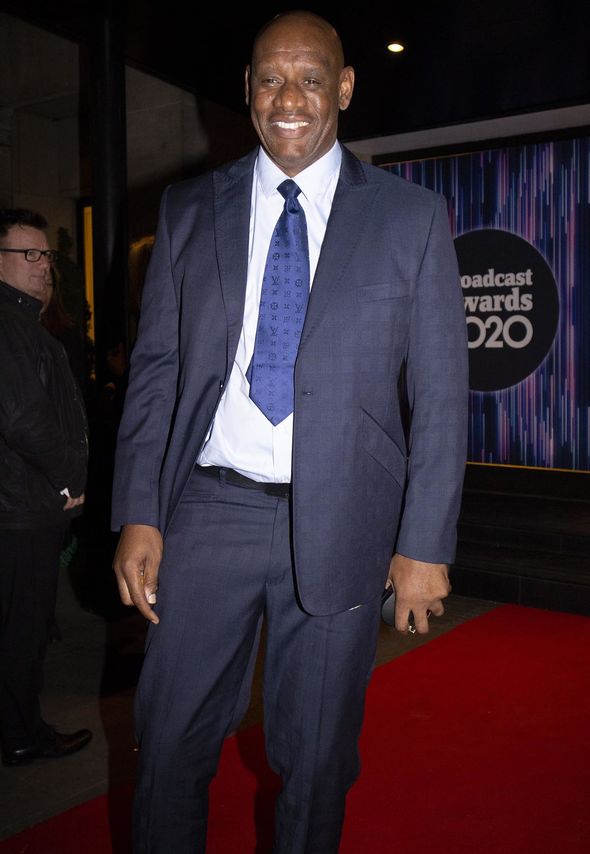 The false claim has now been removed from the website, however, Google search still brings up “Matilda Bray” when a search is performed for “Shaun Wallace Wife”.

There are even articles on the star discussing his “marriage” to Matilda Bray which can be widely viewed online.

Shaun reportedly married Matilda back in 1990, but there is no information on the pair before that date.

In an interview with Bishops Stortford Independent, they wrote he was “single” despite online allegations otherwise. 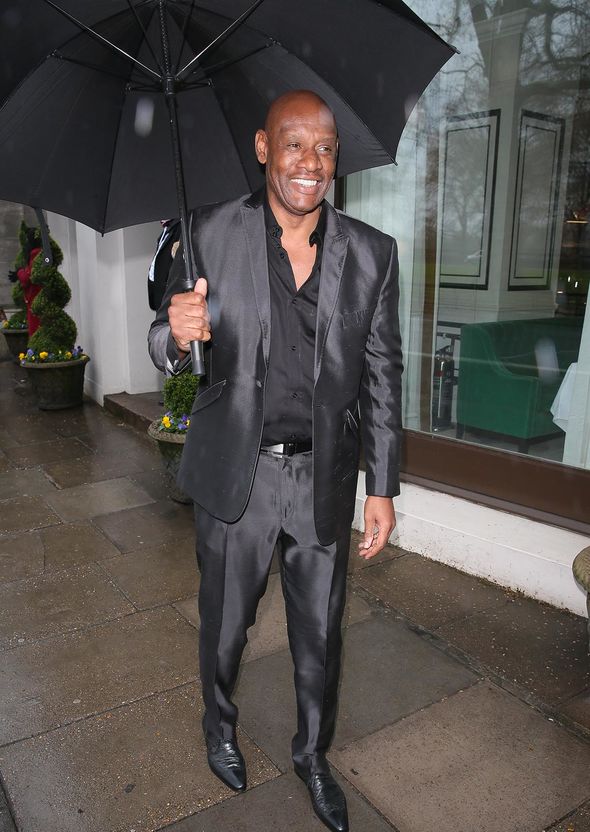 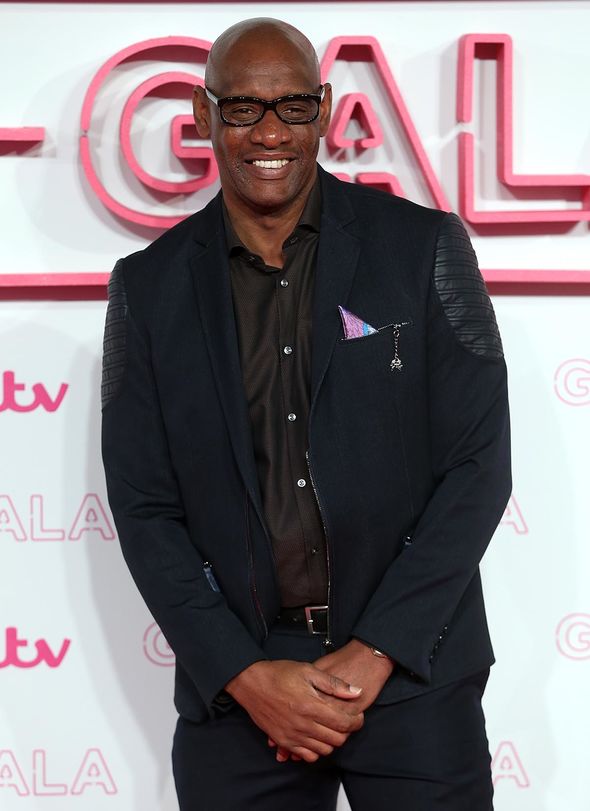 It remains unclear who Shaun Wallace is dating in real life, as the star is famously private on his personal life.

Recently he defended his The Dark Destroyer nickname on The Chase after Australia and New Zealand TV networks removed the title due to racial undertones.

The star also revealed that he is not offended by the name and explained how his good friend Bradley Walsh had coined it.

Shaun has encouraged ITV not to remove the monicker and would like it to remain unchanged in the next series.

“It was actually Bradley who started to call me the Dark Destroyer, and there was absolutely no side or sinister reason behind it,” he revealed.

“That’s the way I use the term the Dark Destroyer, and I am not offended. And I hope other people aren’t offended either.”

Other Chaser nicknames on the show include Anne Hegerty’s ‘The Governess’ and Mark Labbett’s ‘The Beast’.

Paul Sinha is called ‘The Sinnerman’ and Jenny Ryan’s ‘The Vixen’, all of  which have remained unchanged in both Australia and New Zealand.

Shaun is simply referred to as The Destroyer – and while ITV is thought to have briefly considered following the move, it has decided against such action, the publication reported.

It comes after the star recalled being stopped and searched twice by police near courts where he was acting as a barrister.

A representative of Shaun has been contacted for comment.