Home » Celebrities » Selena Gomez & Hailey Bieber Put Feud Rumors To Rest Once & For All By Posing For Pic Together At The Academy Museum Gala!

Selena Gomez & Hailey Bieber Put Feud Rumors To Rest Once & For All By Posing For Pic Together At The Academy Museum Gala!

Selena Gomez and Hailey Bieber proved there is no drama between them once and for all!

The two ladies both attended the second annual Academy Museum Gala in Los Angeles on Saturday, where they actually posed for a photograph together for the first time. In the pictures posted by photographer Tyrell Hampton on Instagram, Selena and Hailey were sitting close together and smiling at the camera. You can ch-ch-check out the moment (below):

Related: Selena Gets Candid In Powerful Documentary Trailer — ‘I’m Grateful To Be Alive’

The unexpected snapshot comes just two weeks after the 25-year-old model shut down the longtime fan-fueled narrative that she was involved with Justin Bieber while he was still with Selena on the Call Her Daddy podcast. She said at the time:

“When him and I ever started like hooking up or like anything of that sort, he was not ever in a relationship ever, at any point. It’s not my character to mess with someone’s relationship. A lot of the hate, and the perpetuation, comes from the misperception, ‘Oh, you stole him. It comes from the fact that they wished he had ended up with someone else and that’s fine. You can wish that all you want but that’s just not the case.”

Hailey also noted that she’s talked with The Wizards of Waverly Place alum since her 2018 wedding to Justin and respects her, saying:

“I respect her, there’s no drama personally. That’s why I’m like, it’s all respect. It’s all love. That’s also why I feel like if everybody on our side knows what happened and we’re good and we could walk away from it with clarity and respect, then, like, that’s fine.”

While Selena did not mention Hailey by name, she later hopped on social media to say “some of the things that I don’t even need to be aware of are just vile and disgusting, and it’s not fair, and no one, ever, should be spoken to in the manner that I’ve seen.” She then asked for her fans to be kind to everyone, expressing:

“No one should ever be spoken to in the manner that I’ve seen. If you support Rare, I cannot thank you enough, but know that you are also representing what it means—and that is: Words matter. Truly matter.”

So for anyone who was not convinced that there is no bad blood between them, well, you now have some photo evidence! We love to see them put on a united front together! Reactions to the iconic moment, Perezcious readers? Let us know in the comments below! 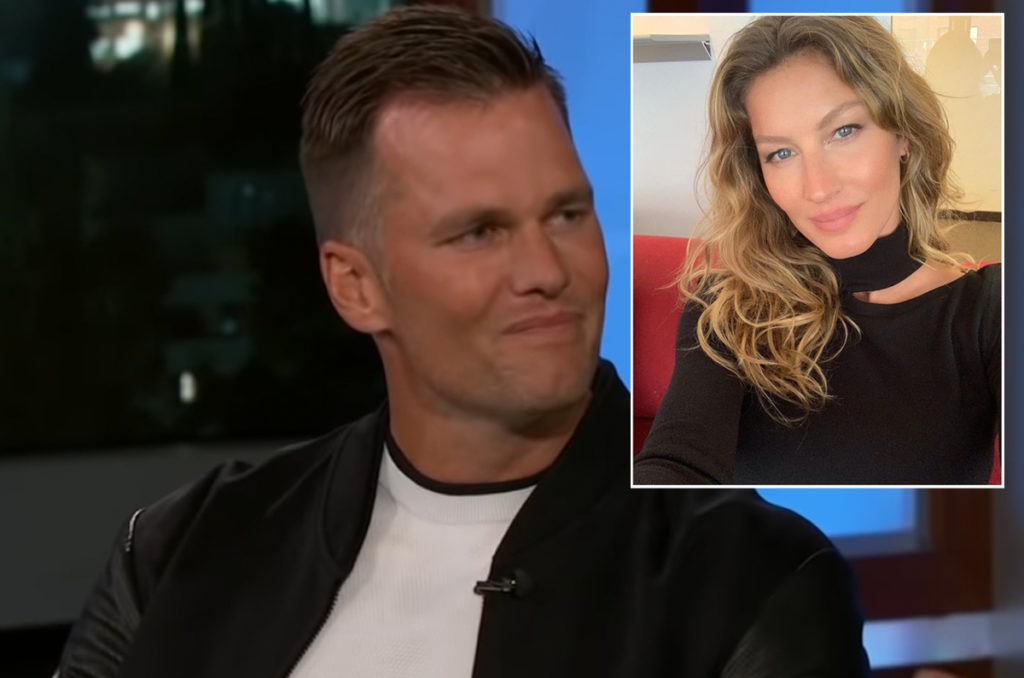 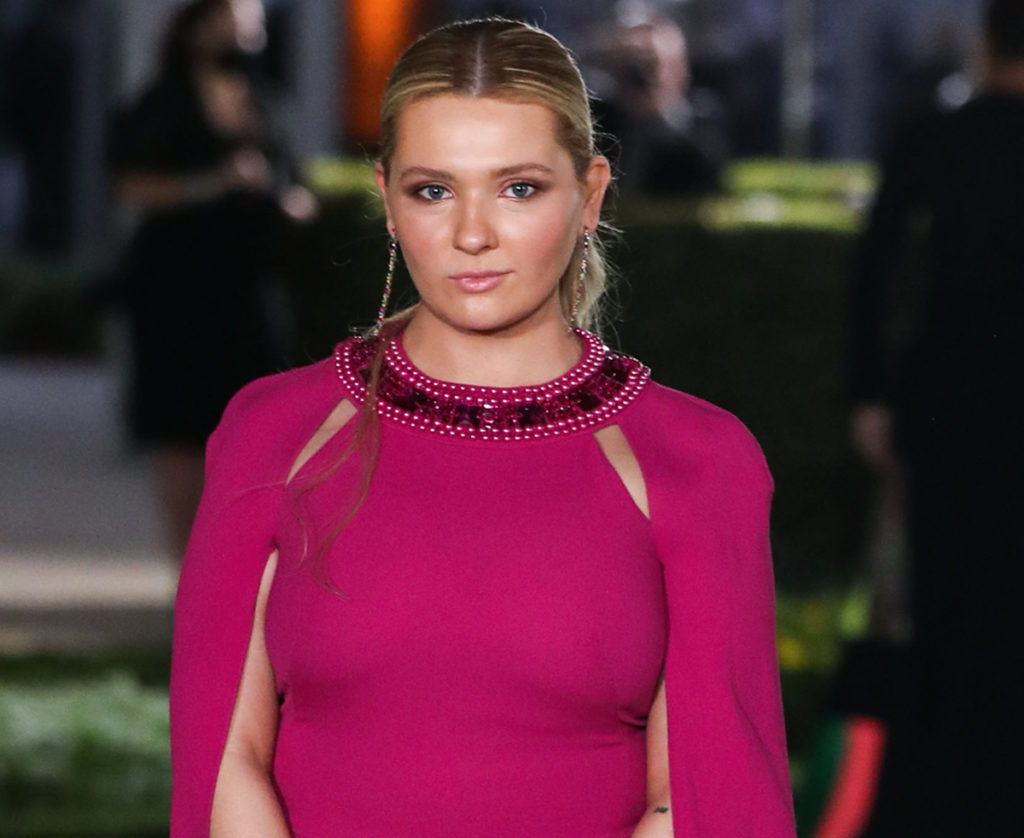 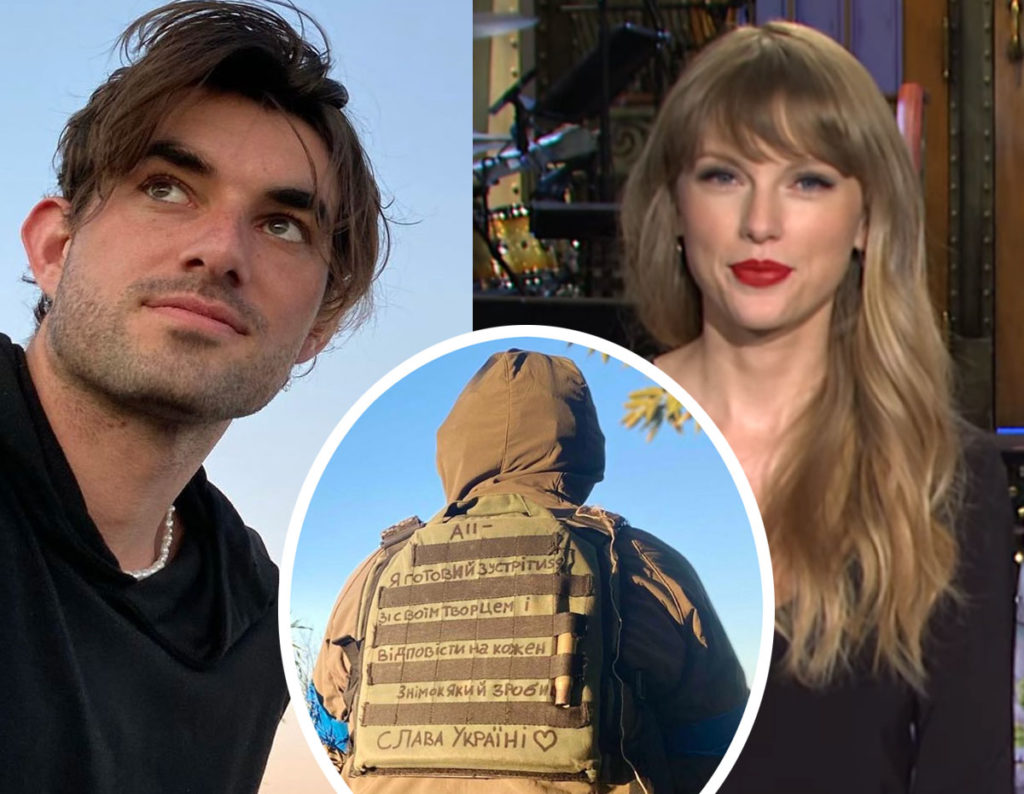 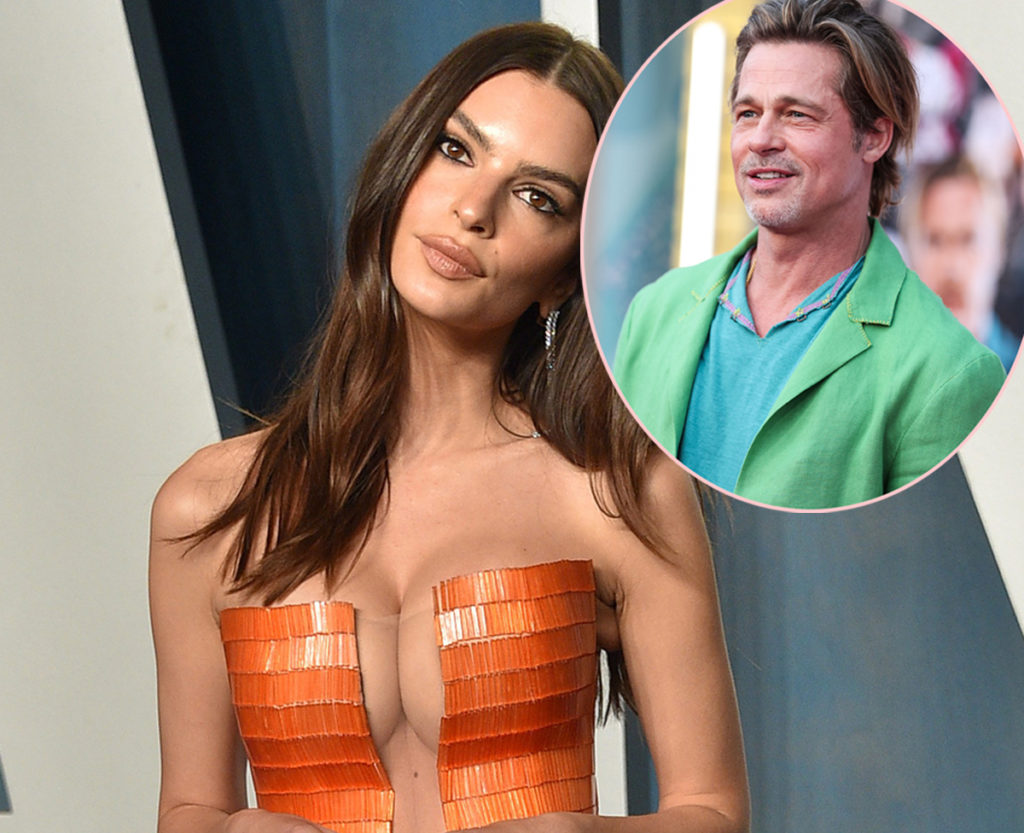