Rowan Atkinson, 65, has signed a letter alongside actress Elaine C Smith and writers Chris Brookmyre and Val McDermid against the SNP’s Hate Crime and Public Order Bill. The group has concerns about its impact in relation to “stirring up hatred”, which could see those who express divisive views spend up to seven years in prison.

Mr Yousaf has defended the act as an “important milestone” in the fight against prejudice.

In a letter composed by the Humanist Society Scotland, they explained: “The Bill creates stirring up offences without any intent being examined; merely that words, action, or artwork might do so.

“This offence could even be applied to being in possession of materials produced by someone else, where sharing the material could stir up hatred.

“The unintended consequences of this well-meaning Bill risk stifling freedom of expression, and the ability to articulate or criticise religious and other beliefs. 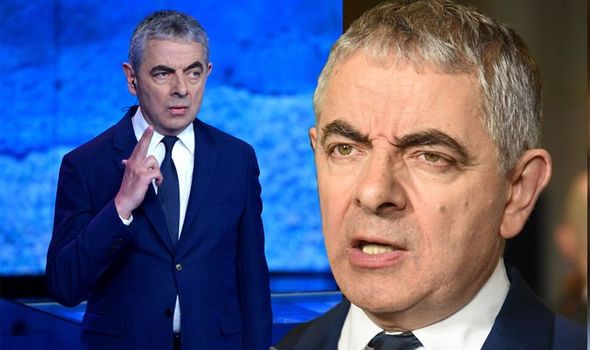 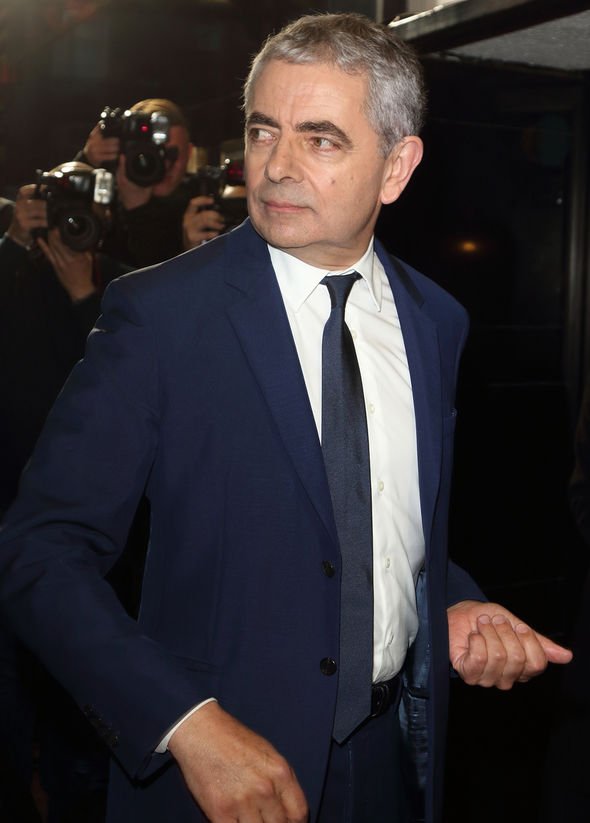 “As currently worded, it could frustrate rational debate and discussion which has a fundamental role in society, including artistic endeavour.”

The group added: “The right to critique ideas, philosophical, religious and wise must be protected to allow an artistic and democratic society to flourish.”

The Faculty of Advocates warned that the new proposals could result in “large numbers of prosecutions”. 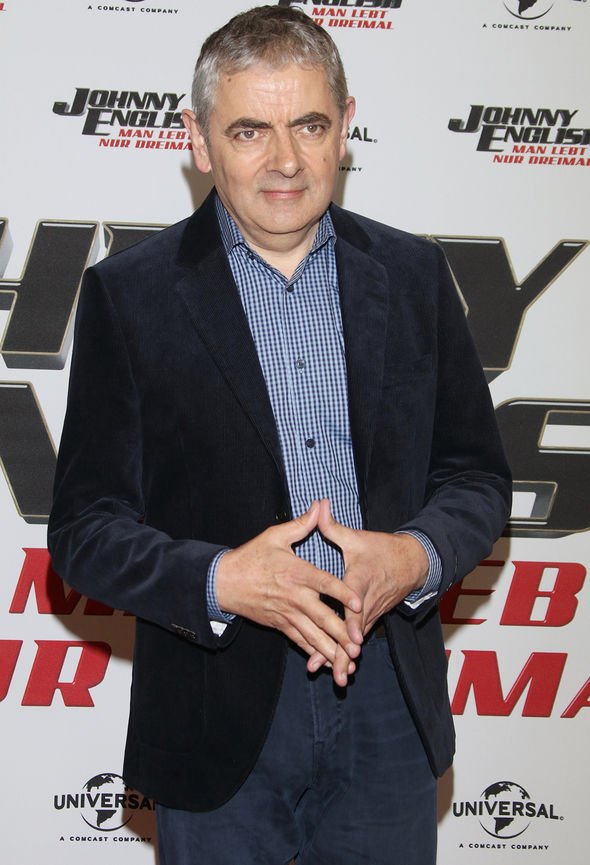 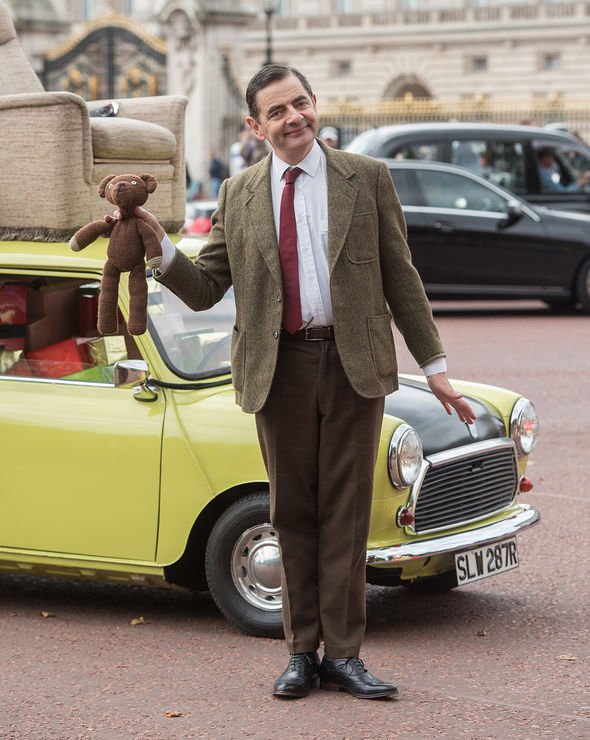 Fraser Sutherland, chief executive of the Humanist Society Scotland, stated: “However, it is clear that concerns remain about poorly drafted provisions.”

“The failure of the Bill to require intent to be proven in court on some offences risks a significant chilling effect on free expression.

“This is why the UN Rabat Plan has six tests on controlling hate speech including that any laws must ensure intent is proven.

“This strikes a sensible balance between protecting individuals from hate crime and protecting freedom of expression and the Bill needs amending to properly achieve this.”

As many worried that those using social media and the web could end up being imprisoned over the latest legislation.

Alongside other fears that it could stifle freedom of expression in books, as the Scottish PEN which campaigns for literary freedom condemned the legislation.

Lisa Clark, project manager at Scottish PEN, added: “We know that for many writers, the realisation of the right to freedom of expression is put at risk because they live with a fearful awareness – and often, direct experience – of hate crime.

“This Bill proposes much that could help to defend these groups and increase the diversity of creative works we see from writers in protected groups.

“However, we are also keenly aware that some offences proposed in the Bill could induce a climate of self-censorship and suppression of writing that challenges power or subverts societal norms.”

While Conservative MSP Liam Kerr said: “This joint letter is the latest opposition to a deeply flawed Bill.”

Rowan, who is part of the high profile backlash against the proposal, has also previously opposed the Serious Organised Crime and Police act in the UK.

In 2005 the actor joined Nicholas Hytner, Stephen Fry, and Ian McEwan in asking for review of the Racial and Religious Hatred Bill, which they felt would give overwhelming power to religious groups to impose censorship on the arts.