Ronnie Wood’s adopted son Jamie Wood, 45, has spoken of his upbringing by his Rolling Stones star dad, 73, which he described as “a little bit disjointed”. Jamie, who said he felt he was “probably in the way” of the music legend’s rock and roll lifestyle when he was younger, explained why he felt he was “dragged around” at times.

Being dragged around everywhere

Jamie went into detail about his upbringing in the 80s as Ronnie Wood’s adopted son.

When Jamie was asked if the Rolling Stones played an important part in his upbringing and life, he said he wasn’t “into that” lifestyle.

He continued in an exclusive interview with Express.co.uk: “I didn’t like the travel and being dragged around everywhere.

“I’d like to be in one place. I went to 17 different schools. So it was a little bit disjointed.” 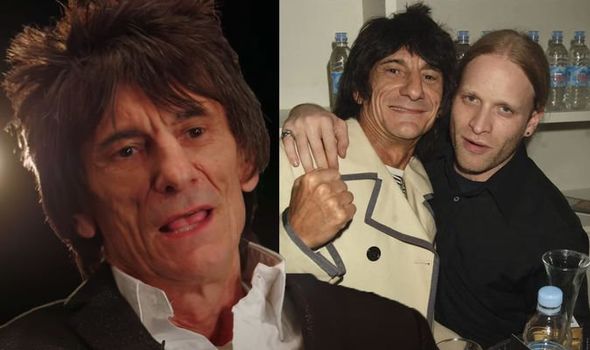 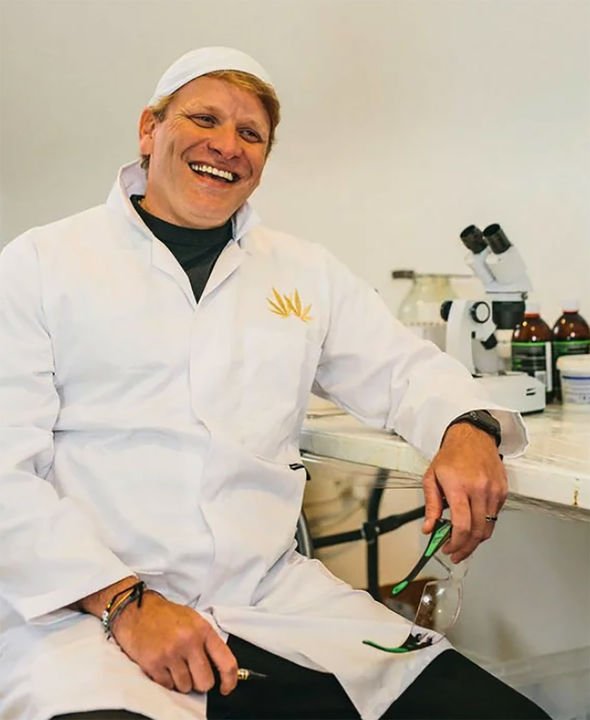 Jamie explained how his upbringing has had an important part to play in how he has brought up his own four children.

“But you know, all the things that I went through, I apply now the opposite to my own children.

“I try to get my children to their one school, have friends in the same country all the way along.”

The Rolling Stones star’s son then opened up about his school days, admitting he could never form relationships. 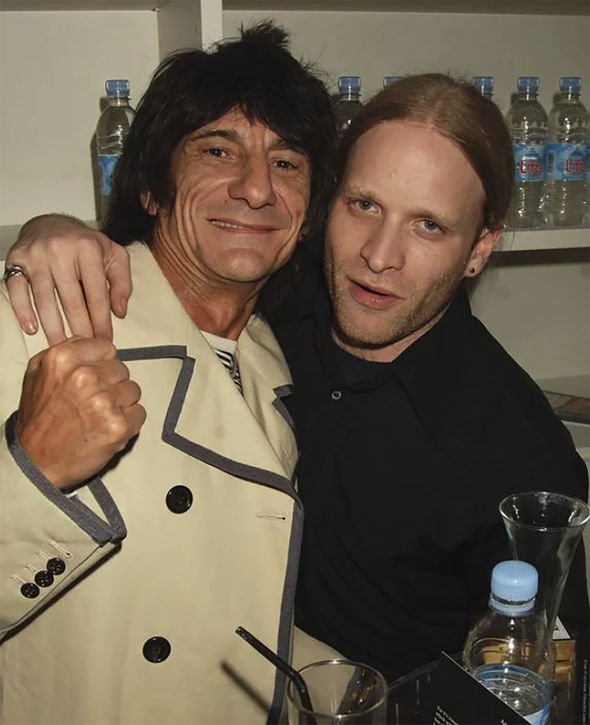 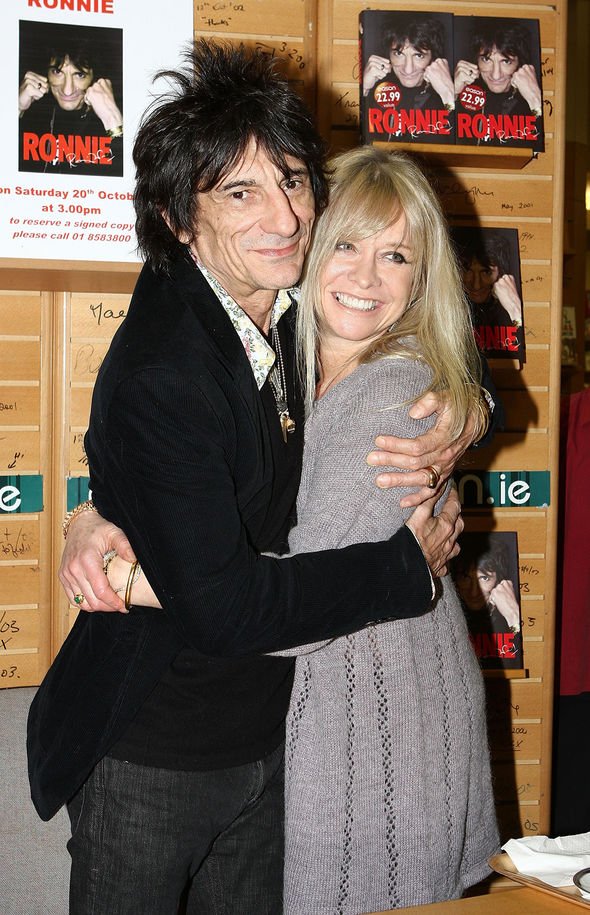 “I never had any friends. I would go to countries and set up a home and somewhere in Paris or in New York or wherever and then you get whisked away somewhere else,” he confessed.

“It was difficult to form decent, long-term relationships. I was always envious of people that did.

“I never really had that. So yeah, you always want what you can’t have.”

Jamie went on to add: “You learn a lot and you put into your own parenting.

“They’re all good boys. The sporty one’s a boxer, one’s at uni.”

Ronnie is also father to Jesse, from his first marriage to Krissy Findlay, Leah and Tyrone with Jo, and has two twin daughters Gracie Jane and Alice Rose with Sally.

It comes after Jamie said he was a “bit of a s**t” as a teenager in the Wood household.

“It’s [their relationship] always been a little bit up and down ever since I was a kid,” he revealed.

“When I was younger, I was probably in the way. You know, the rock and roll is going on and there’s this little brat running around,” he joked. “I don’t even really remember it much when I was when I was really young.”

However, the dad-of-four said their relationship became stronger when he was in his early adulthood.

He admitted: “We had a strong relationship that I would prefer, I would have done anything. I would have taken a bullet. So yeah, we were really strong.”

Related posts:
How to use carving leftovers to make a pumpkin pie this Halloween
Craig Phillips: Big Brother star in disagreement with pregnant wife: ’She took no notice’
Popular News
Prem stars to wear rainbow laces again this month to show league's commitment to diversity
02/12/2020
Man Utd wonderkid Ramon Calliste, called ‘the next Giggs’, now owns luxury watch business and makes £5m a year – The Sun
26/03/2020
Megan Thee Stallion Addresses Criticism Over Twerking: ‘I Love to Shake My A**’
26/03/2020
Police guard shops to stop coronavirus panic-buyers and enforce social distancing – The Sun
26/03/2020
Coronavirus: Good Morning Britain’s Dr Hilary reveals ‘game-changing’ self-testing kit
26/03/2020
Recent Posts
This website uses cookies to improve your user experience and to provide you with advertisements that are relevant to your interests. By continuing to browse the site you are agreeing to our use of cookies.Ok