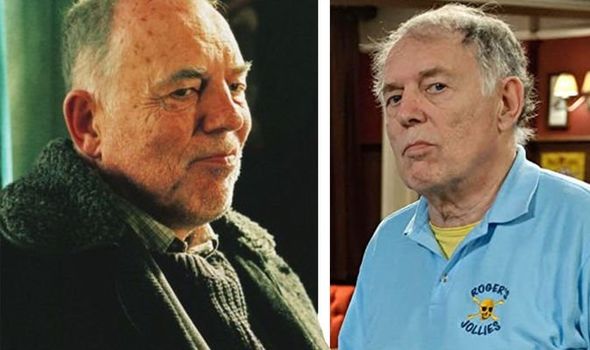 The soap community has lost another veteran actor as Rodney Litchefield died over the weekend a BBC producer confirmed. He was 81-years-old and had reportedly been suffering from a lengthy illness.

The Phoenix Nights star apparently died in his sleep on Saturday.

With over 30 years of acting credits under his belt, he made quiet the impression on the British public, appearing in numerous well known shows.

Some include, Heartbeat, A Touch of Frost, Shameless and much loved soaps Coronation Street and Emmerdale.

He might be best known for portraying pensioner Tommy in the BBC sitcom Early Doors, that aired from 2003 to 2004. 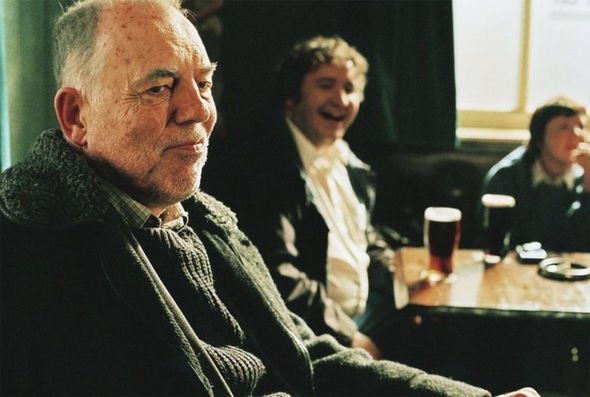 Show writer Phil Mealey, shared the news with fans on Twitter and remembered the telly stalwart as “perfect”.

“Really sad news that Rodney Litchfield aka Old Tommy passed away peacefully in his sleep Saturday aged 81, having been poorly for some time,” Phil revealed.

“We were blessed to meet and cast him as he was absolutely perfect.

“To you Rodders and To The Regiment it won’t be the same without you. RIP.” 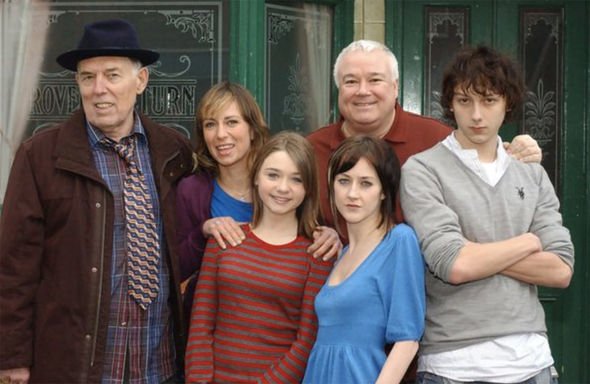 Related posts:
Cobra Kai explained: Does Miguel die in Cobra Kai?
Ethan Is Supreme, Makeup Influencer and YouTuber, Dies at 17
Popular News
Princess Eugenie & Jack Brooksbank Are Expecting Their First Child
25/09/2020
Man Utd wonderkid Ramon Calliste, called ‘the next Giggs’, now owns luxury watch business and makes £5m a year – The Sun
26/03/2020
Megan Thee Stallion Addresses Criticism Over Twerking: ‘I Love to Shake My A**’
26/03/2020
Police guard shops to stop coronavirus panic-buyers and enforce social distancing – The Sun
26/03/2020
Coronavirus: Good Morning Britain’s Dr Hilary reveals ‘game-changing’ self-testing kit
26/03/2020
Recent Posts
This website uses cookies to improve your user experience and to provide you with advertisements that are relevant to your interests. By continuing to browse the site you are agreeing to our use of cookies.Ok