Rod Stewart is known as one of the best-selling music artists of all time with more than 100 million records sold since he rose to fame in the 1960s.

But while he is known for his music career he is also known for his love life, with the rock star having married three times since he has been in the spotlight.

His first marriage was to Alana Hamilton Stewart at the age of 34.

However, the couple decided to split in 1984 and Alana spoke about her divorce with Rod to the HuffPost.

She said: “The last couple of years our marriage had started to deteriorate from the madly in love couple who had everything we could possibly want.” 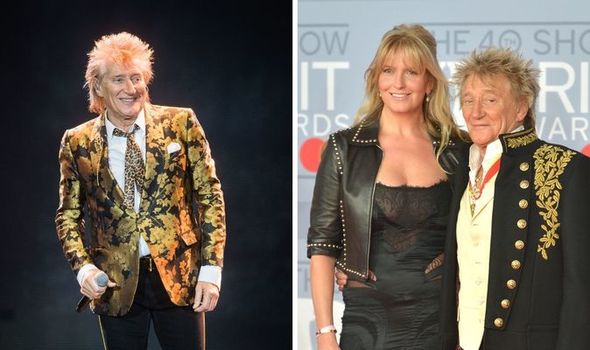 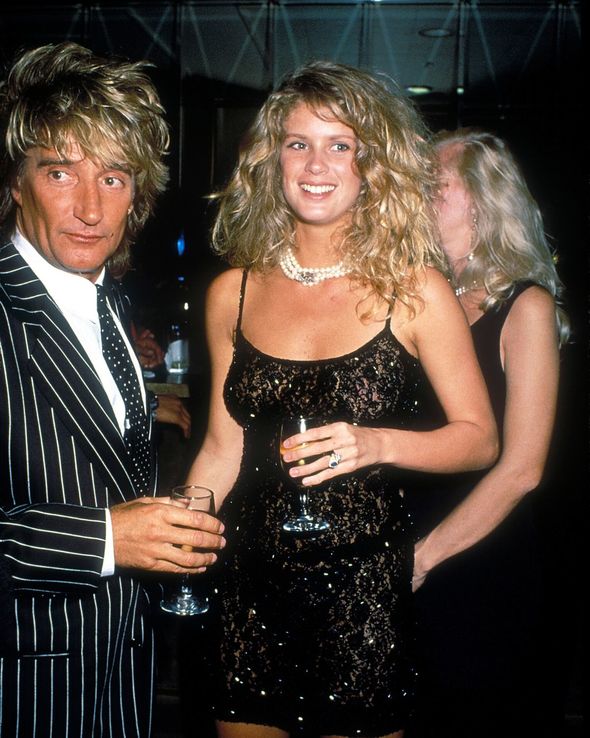 But when she found out Rod was having an affair with a model fifteen years younger than her, she was “devastated”.

She added: “When Rod and I broke up, I thought my world was coming to an end. I was totally devastated and I had no idea how to pick up the pieces of my broken heart.”

After the break down of his first marriage, Rod went on to marry Rachel Hunter in 1990.

Rod and Rachel had two children called Renee, 27, and Liam, 25, before the couple ultimately divorced in 2006. 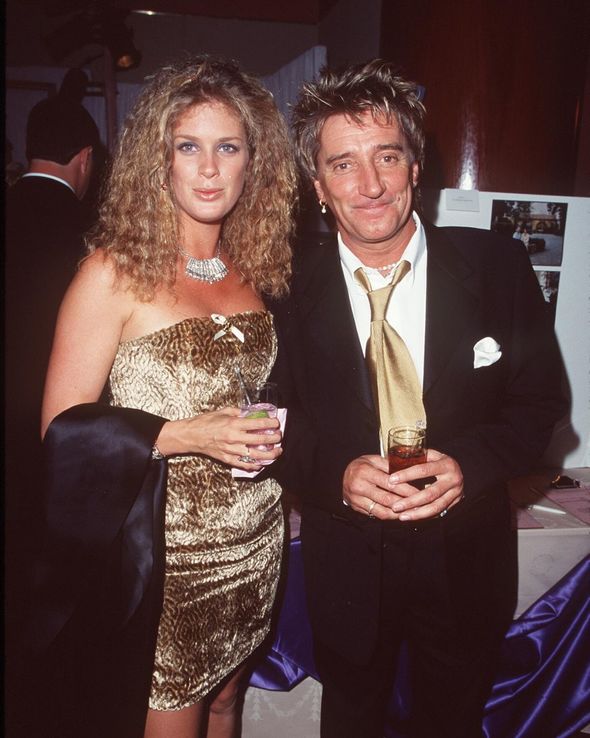 Rod said at the time he was in shock after the split as he told The Mail on Sunday’s Weekend magazine: “I couldn’t believe it.

“I was a rock star. You don’t dump a rock star! It knocked me for six. It was a huge shock.”

But due to the couples age gap of 26 years, Rod went on to say how the age difference had an impact on their relationship.

“My sister Mary told me she was too young for me as we were walking down the aisle. And she was right.”

Rachel spoke out about the relationship in a bombshell interview to the New York Post where says she couldn’t “live a lie” any longer.

She said: “To the outside world, I was mother of two beautiful kids, a wife to Rod and a successful model without any financial worries, but, inside, I was in torment. 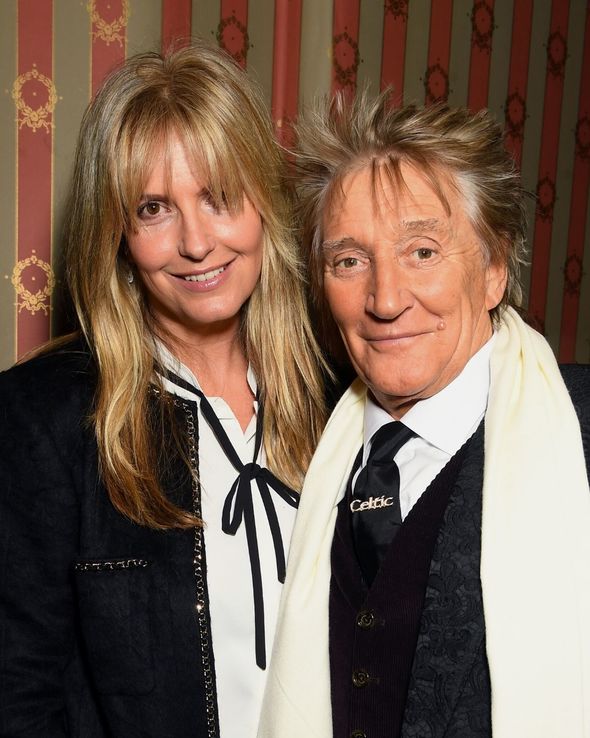 “By the time I was 29, I had spent eight years with someone else’s group of friends.”

The couple have two sons together; Alastair, 14, and Aiden, 8.