Riz Ahmed & his wife Fatima Farheen Mirza: one of the best Oscar couples? 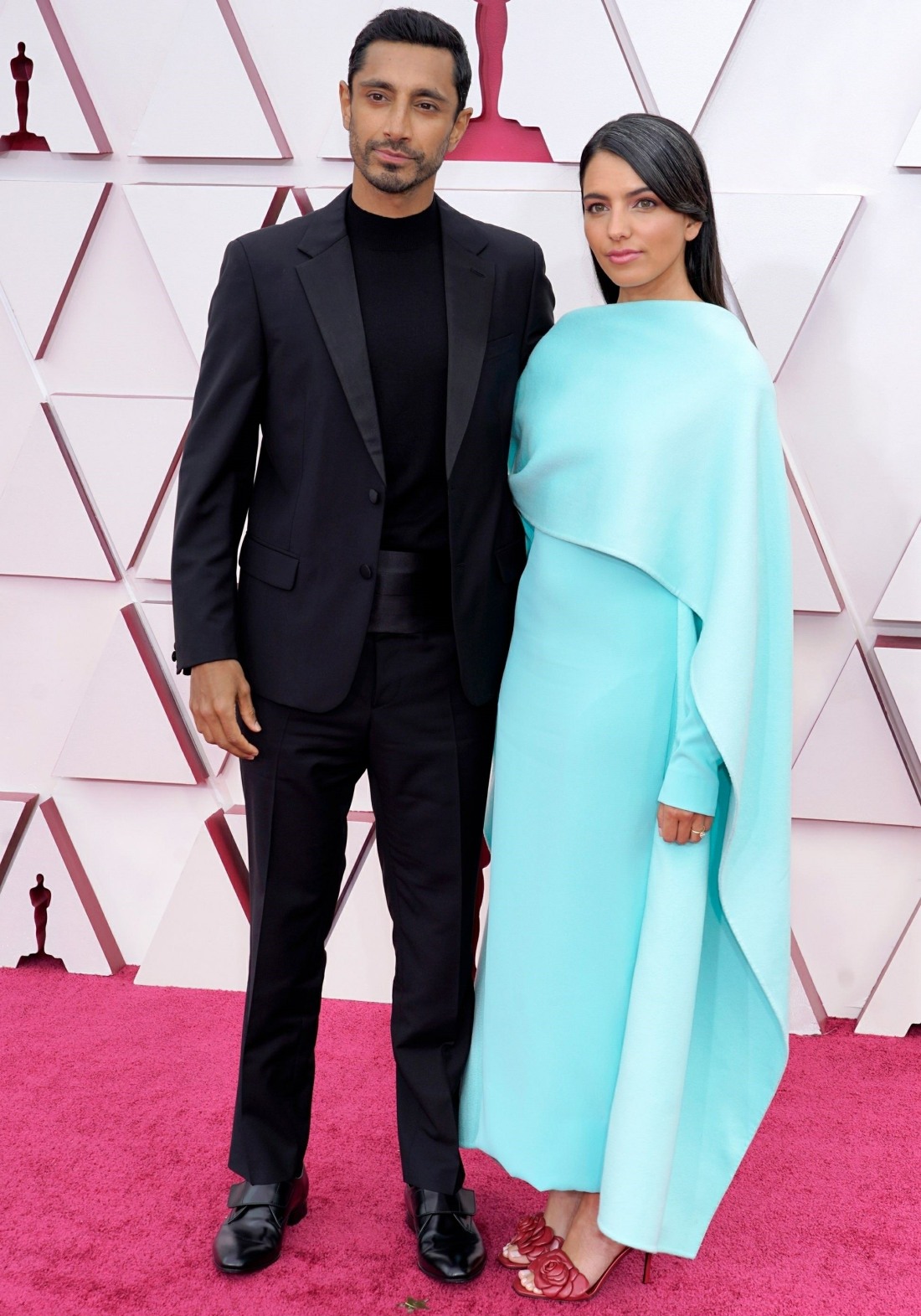 Joaquin Phoenix’s final moment of the Oscars was a reminder of so many things for me, mostly how much I cannot stand Joaquin’s performative awards-show angst. I much prefer the vibe Riz Ahmed had throughout the entire Oscar season. He was happy to speak about the work (Sound of Metal), he was charming and happy to play along in interviews, striking the balance between earnestness and coolness. It was a big deal to him that he got nominated for an Oscar and I tend to believe he was a bigger contender than people realize. I think the late Chadwick Boseman, Riz Ahmed and Anthony Hopkins split the vote in a big way and Hopkins ended up squeaking out the win. Still, I bet Riz impressed a lot of producers and directors for how gracefully he wore his Best Actor nomination and I bet he works non-stop from here.

Plus, Riz is just hot. He’s got a great British accent, he wears the hell out of a suit and he carries himself well. Riz wore Prada last night and he looked like a winner, even if he lost. He and his wife, author Fatima Farheen Mirza, made their red carpet debut at the Oscars. They got married last year during the pandemic! She’s absolutely gorgeous and one moment went viral: Riz stopped posing for the cameras for a second so he could fix Fatima’s hair and dress. HOT. 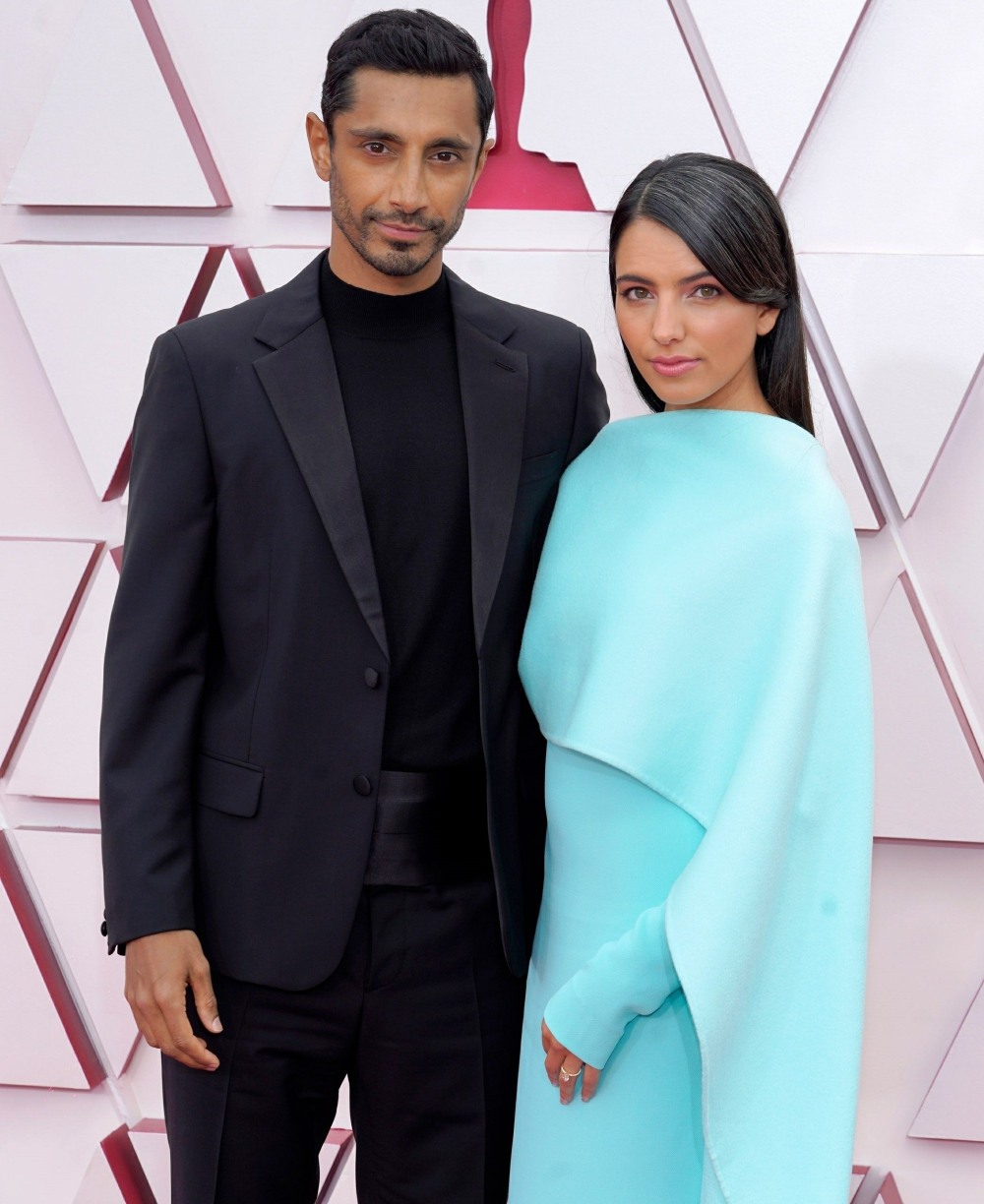 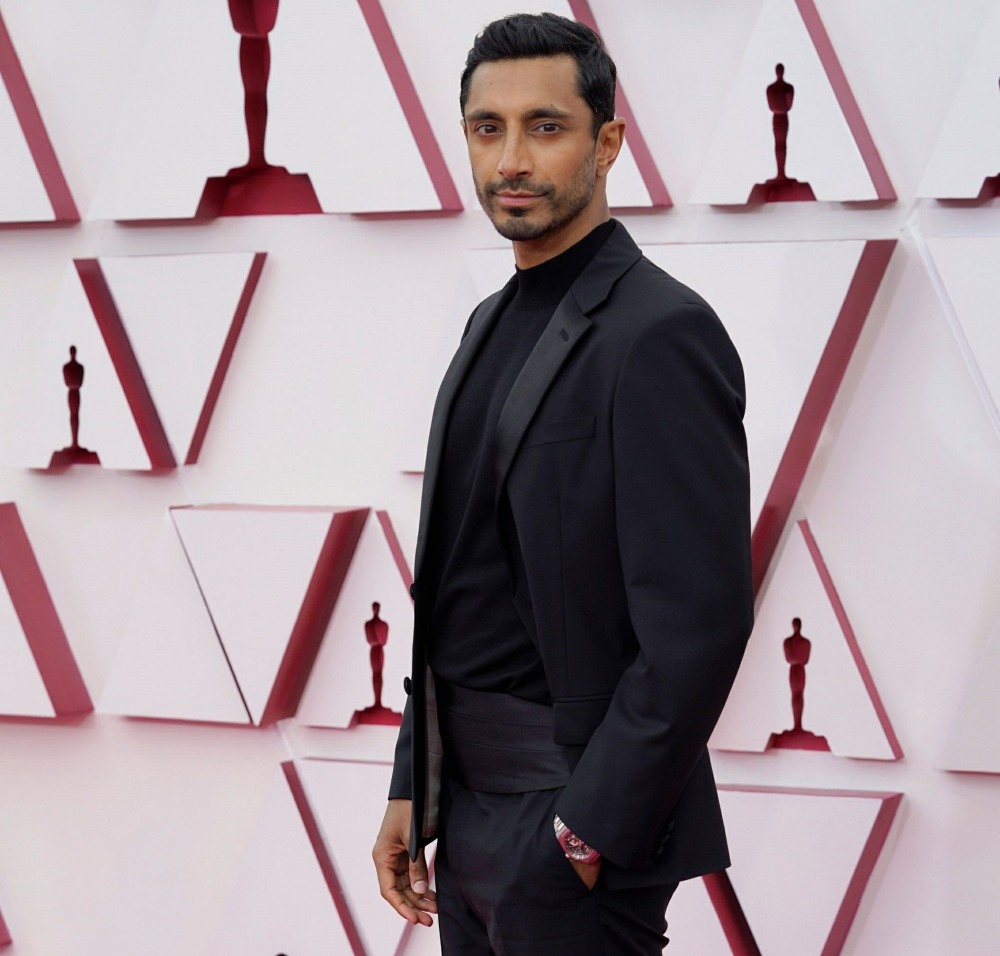 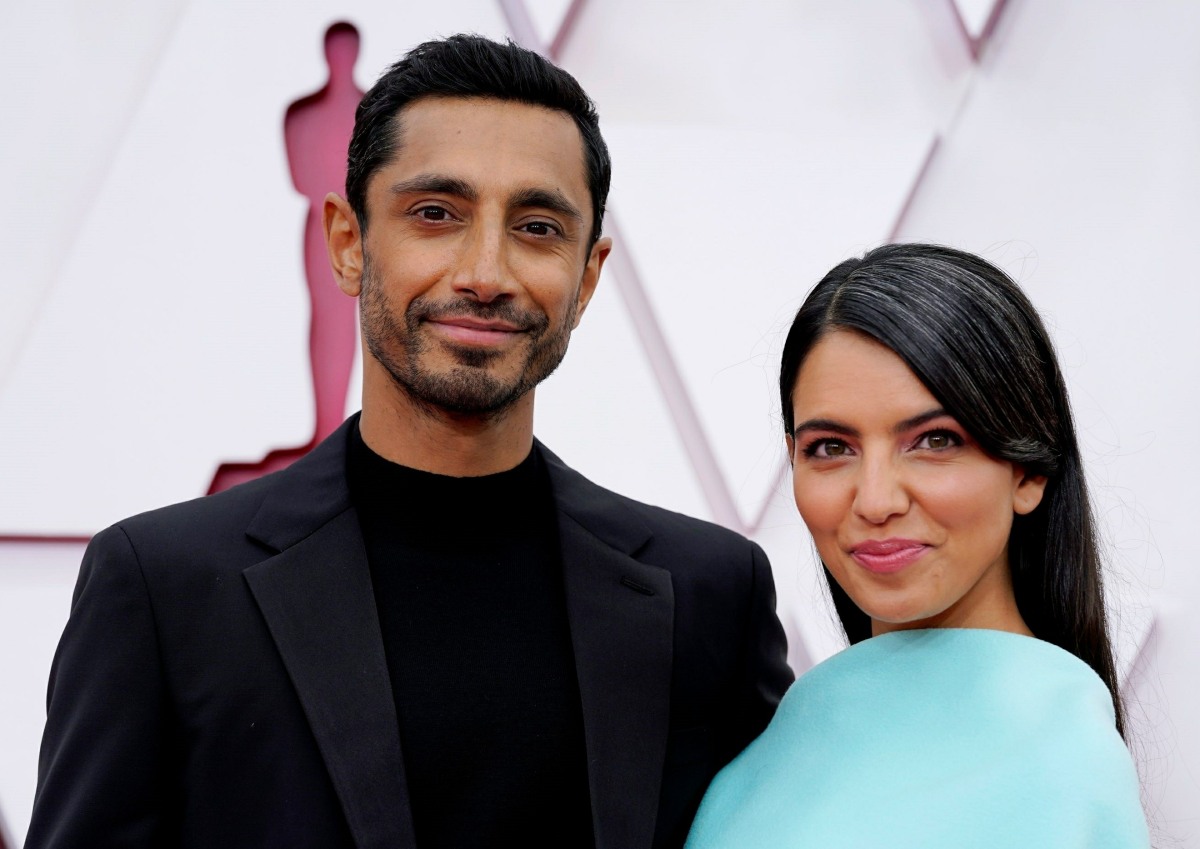 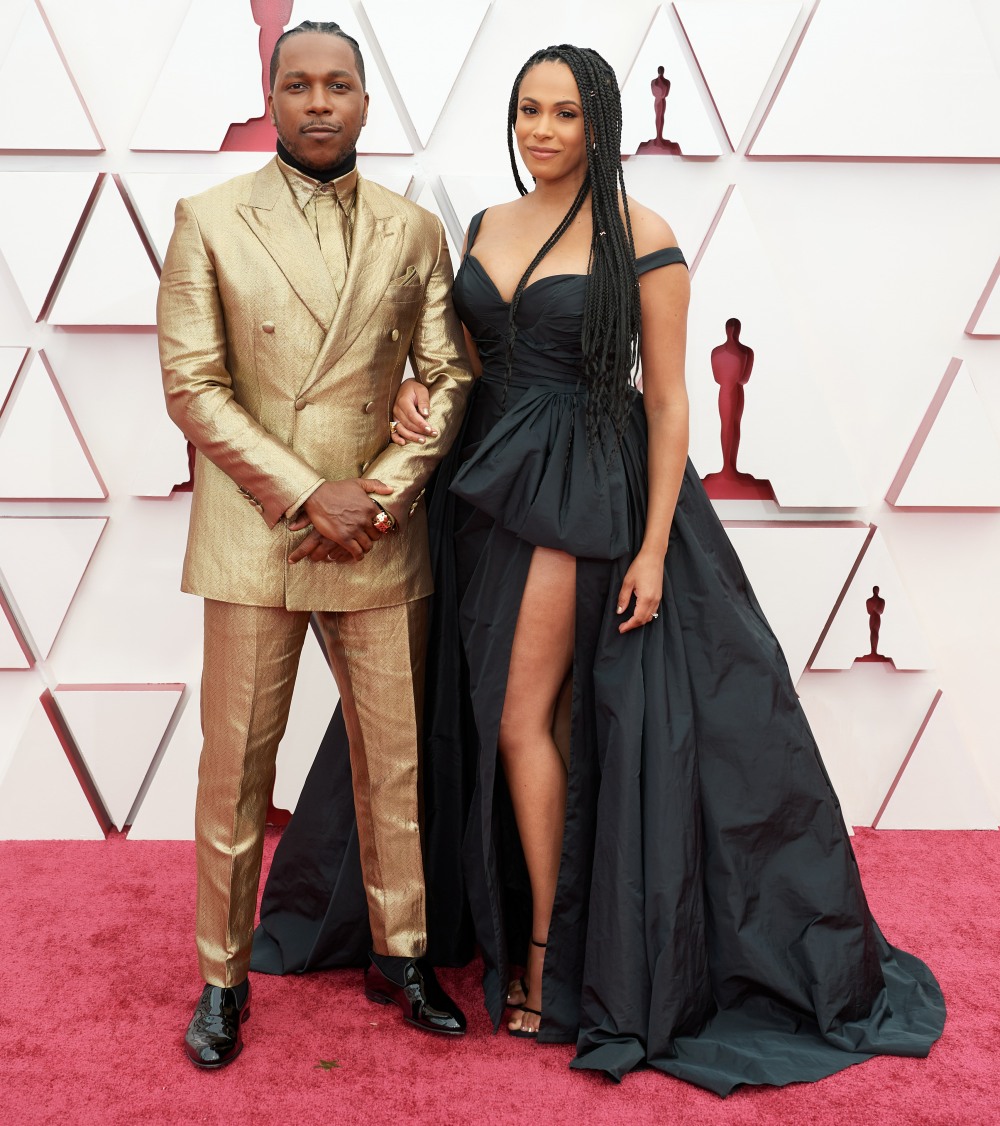 Daniel Kaluuya wore all-black Bottega Venetta. I could quibble with the tailoring on this suit, but I honestly think Daniel was just trying to get through the night without sobbing or cursing live on camera. He was moved when he won the Best Supporting Actor Oscar! Really amazing and cool. 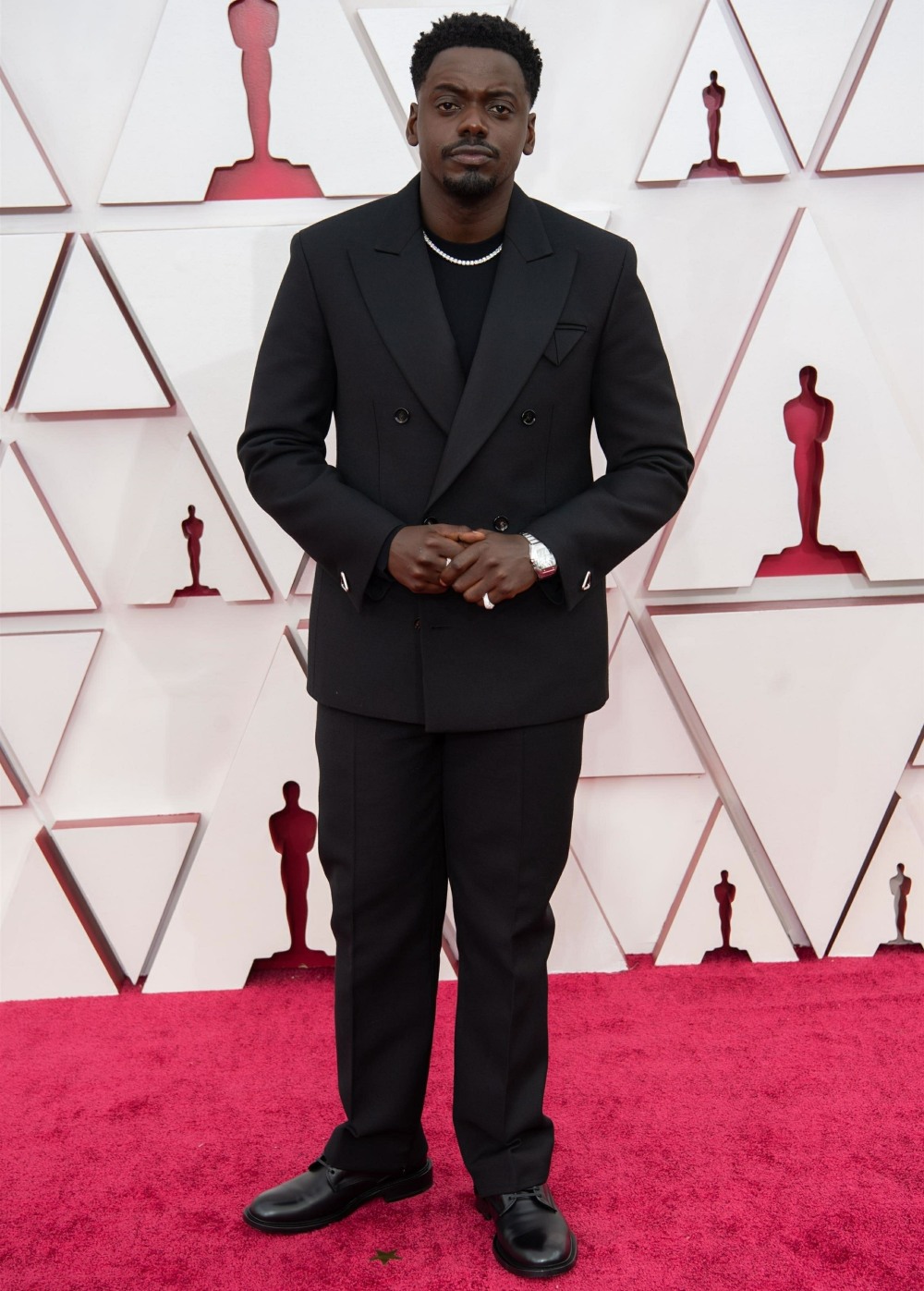 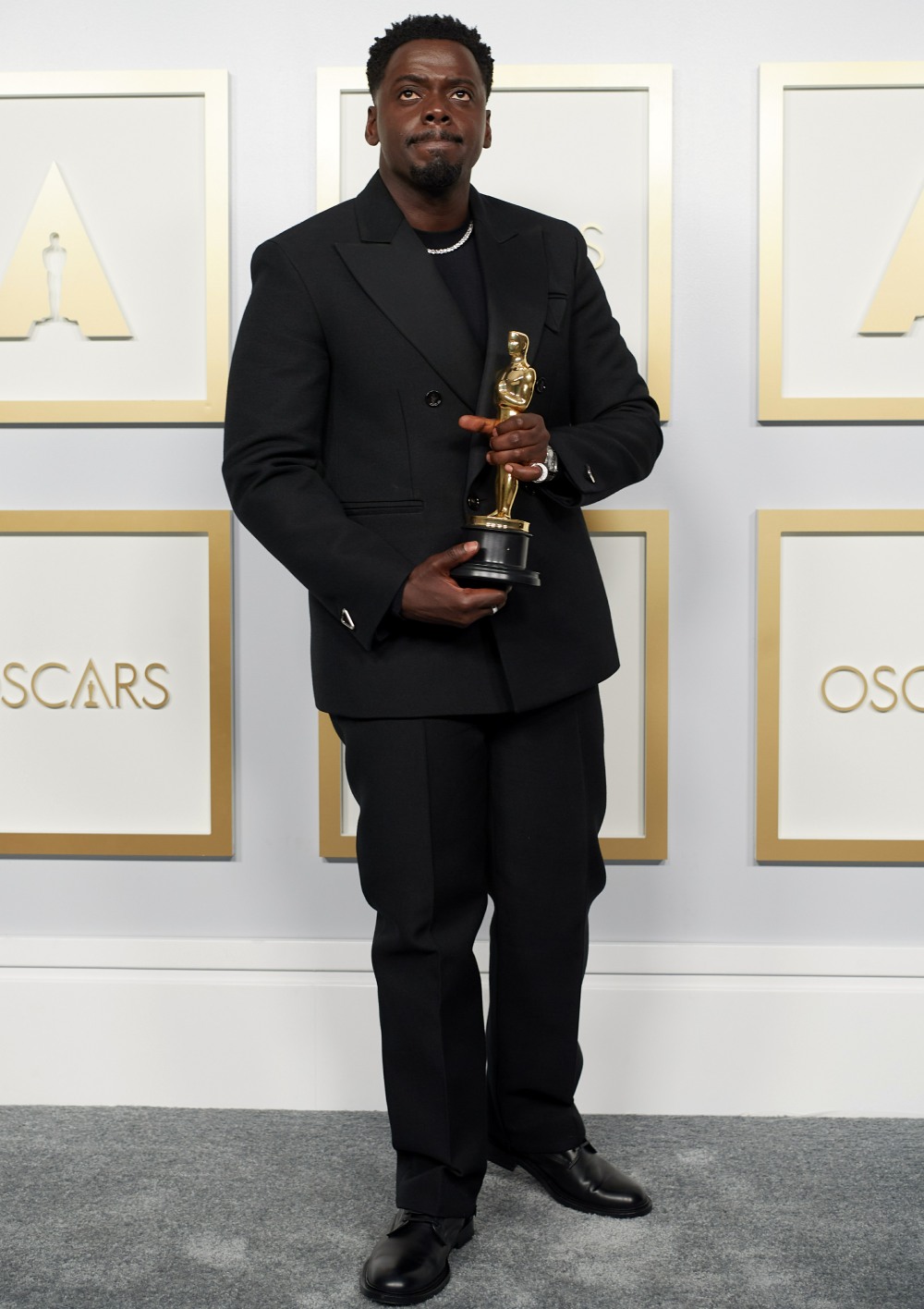 Related posts:
Snake River is most endangered in the country: Inside the fight to save it
Netflix Rounds Out Cast For Heartstopper With The Addition Of What If? Star Yasmin Finney & Seven Others
Popular News
Money Heist season 5: Will Denver leave Stockholm for Manila?
20/09/2021
Man Utd wonderkid Ramon Calliste, called ‘the next Giggs’, now owns luxury watch business and makes £5m a year – The Sun
26/03/2020
Megan Thee Stallion Addresses Criticism Over Twerking: ‘I Love to Shake My A**’
26/03/2020
Police guard shops to stop coronavirus panic-buyers and enforce social distancing – The Sun
26/03/2020
Coronavirus: Good Morning Britain’s Dr Hilary reveals ‘game-changing’ self-testing kit
26/03/2020
Recent Posts