On Monday, after Rihanna shared a topless photo in Savage X Fenty lingerie (which has unsurprisingly garnered 9.9 million likes already), many fans were quick to point out how the singer’s necklace choice was “super offensive” to the Hindu community.

The 32-year-old can be seen wearing a purple pendant necklace (above) featuring what appears to be the Hindu god Ganesha. As an “elephant-headed Hindu god” with a “pot-bellied human body,” Ganesha is considered “a supreme being powerful enough to remove obstacles and ensure success,” according to Chopra. In the 48 hours since the upload hit the internet, Twitter has been abuzz with backlash.

Quite frankly, this user does a wonderful job explaining point-blank why we really shouldn’t be defending Ri-Ri about any of this, sharing:

“There’s rightful outrage on my TL right now over a photo Rihanna posted where she’s half naked, promoting her lingerie line, while wearing a necklace of Ganesh, a Hindu god. It’s 2021 and by now we should all understand that religion is not an aesthetic.”

“why is Rihanna’s company doing a lingerie photoshoot outside a Hindu temple & she’s wearing a Ganesh pendant as accessory?! and why isn’t anyone talking about it?? y’all really pick & choose when to care”

“Dear Rihanna, plz stop this nonsense. Super offensive wearing Ganesha like that. Our first god, a holy sentiment to millions of people celebrating Ganesh Chaturthi every year. Sorry Ri, u disappointed me &others u u have crossed d limits.”

Even nonreligious folks have been able to realize the wrongdoing in the sexy pic:

“I don’t even consider myself religious at all but I am so tired of Hindu culture being appropriated like this in such a disrespectful manner. No one is out here putting crosses for their lingerie posts, at least try and respect other cultures Rihanna. Do better, that’s all we ask”

Another user pointed out that religious appropriation has become a trend among hip-hop stars and models alike, adding:

Unfortunately, this isn’t the first time Rihanna’s been called out for cultural or religious appropriation. In October 2020, the vocalist apologized to the Muslim community for sampling a religious Islamic scripture in a song during her Amazon Prime Video show for the same lingerie line. At the time, she wrote on her Instagram Story:

“I’d like to thank the Muslim community for pointing out a huge oversight that was unintentionally offensive in our Savage X Fenty show.  I would more importantly like to apologize to you for this honest, yet careless mistake. We understand that we have hurt many of our Muslim brothers and sisters, and I’m incredibly disheartened by this! I do not play with any kind of disrespect toward God or any religion and therefore the use of the song in our project was completely irresponsible! Moving forward we will make sure nothing like this ever happens again. Thank you for your forgiveness and understanding, Rih.”

Sadly, it looks like the Grammy winner took forgiveness for granted and perhaps didn’t put as much work into assuring “nothing like this every happens again” as she claimed she would. Which maybe shouldn’t be all that surprising considering the performer apologized in a format that disappears after 24 hours… But these problems deserve our prolonged attention if we’re really going to get to a more inclusive place in society, so props to her followers for respectfully calling her out. Thoughts, Perezcious readers? 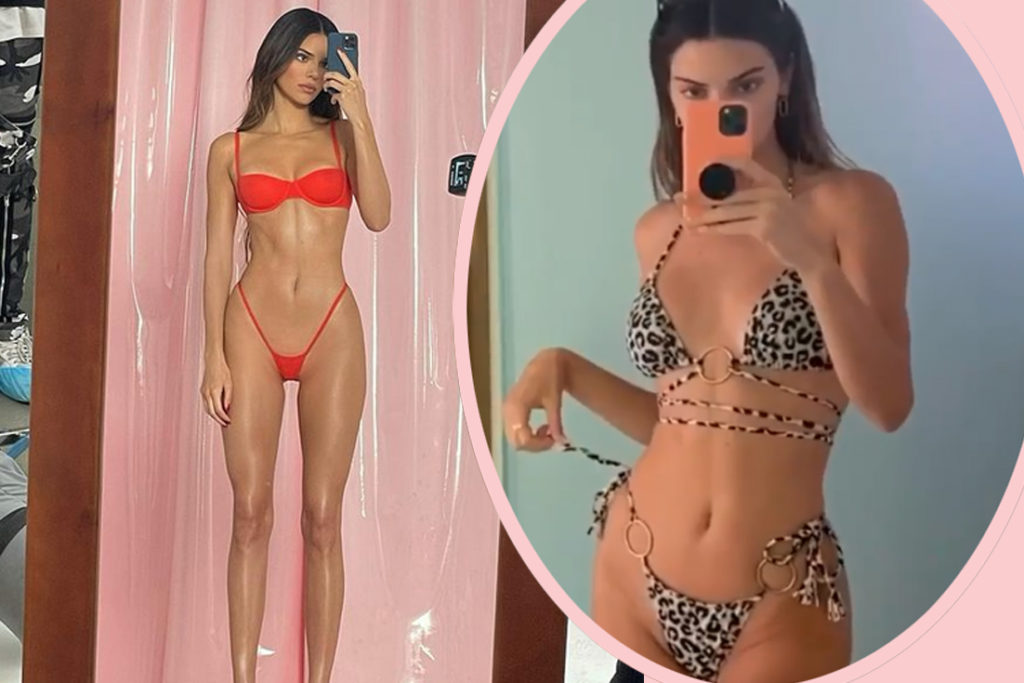 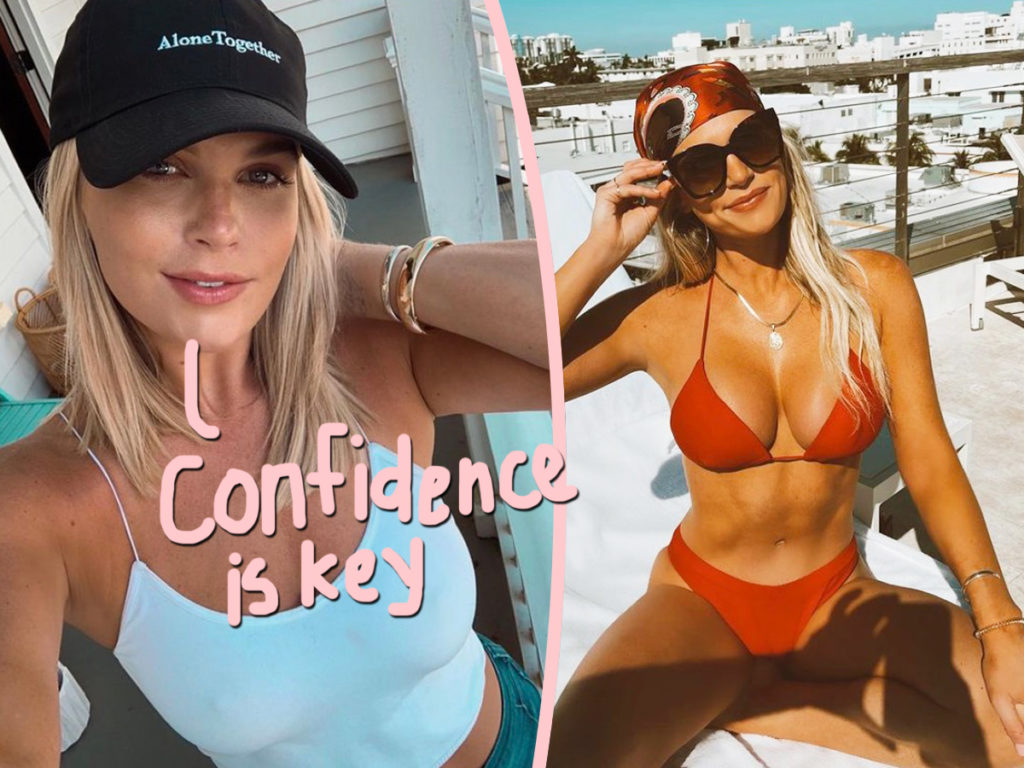 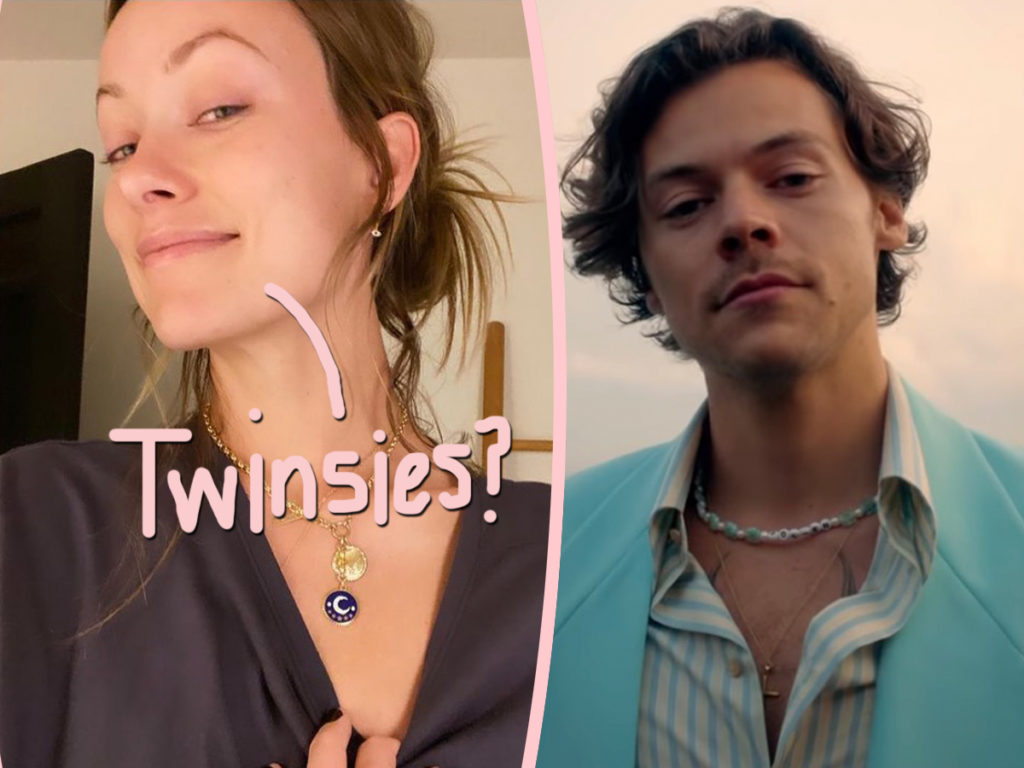 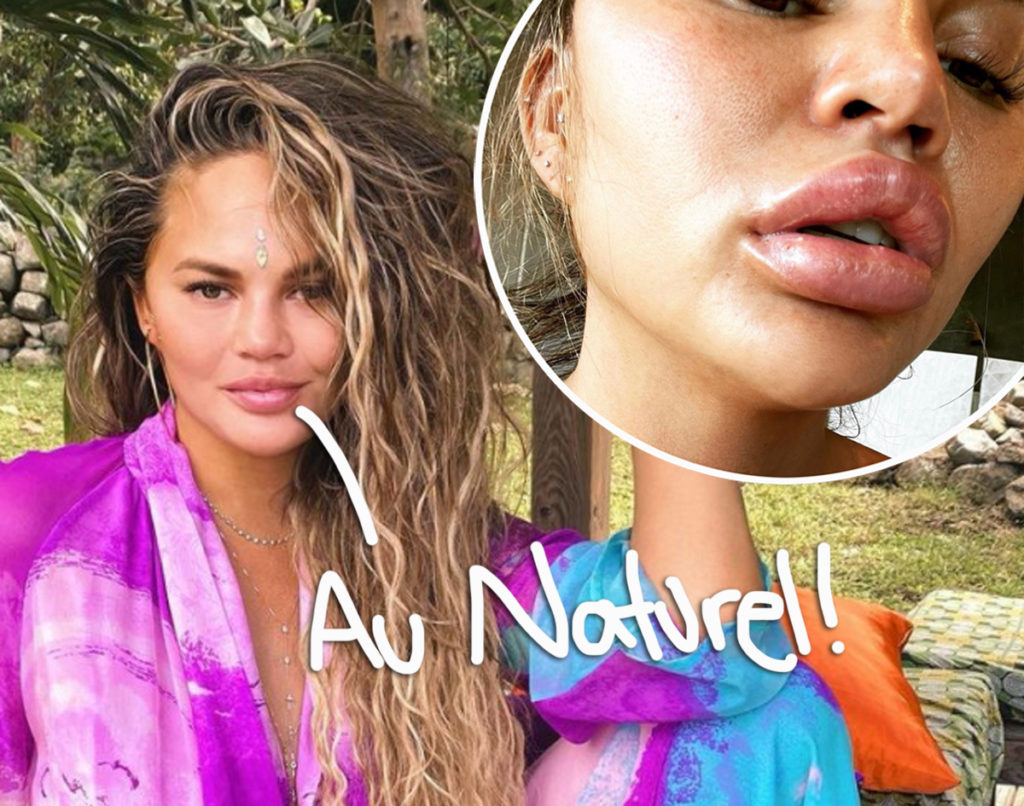