Home » Celebrities » Priyanka Chopra on starting a family with husband Nick Jonas: ‘Whenever God wills it’

Priyanka Chopra on starting a family with husband Nick Jonas: ‘Whenever God wills it’

Priyanka Chopra, 37, who married Nick Jonas, 27, in 2018, has revealed that having a family is “very important” to her and will happen “whenever God wills it”. The actress also reflected on her success in beauty pageants and admitted it gave her “a sense of self”.

Having a family is very important to me.

When Tatler asked about her feelings on starting a family with Nick, Priyanka revealed that “it will happen”.

“But having a family is very important to me and it always has been,” she continued.

Priyanka then went on to say that it will happen when the time is right for both of them. 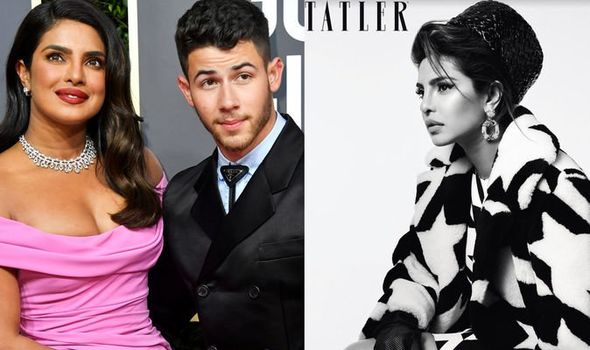 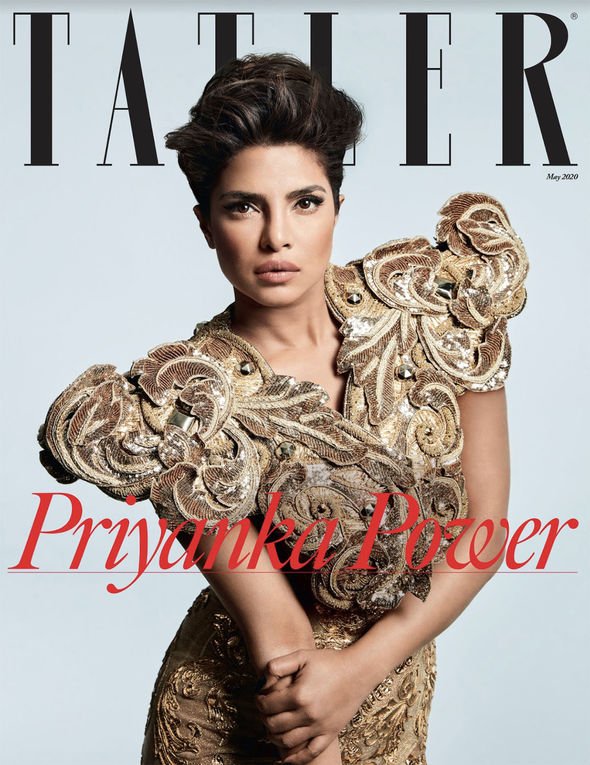 The producer added: “It is something that I definitely want to do and I’m hoping that whenever God wills it, at the right, opportune time, it’ll happen.”

Priyanka, who has worked with UNICEF as a national and global Goodwill Ambassador, also commented on how they prioritise their marriage over their busy schedules.

The star continued: “We don’t go more than two/three weeks without seeing each other. That’s a rule.

“It’s too hard otherwise, and you’ve got to work on the relationship, to prioritise it.”

In 2000, Priyanka was crowned Miss World, and the 37-year-old added that it made her feel a “sense of self” despite some claiming they are “too sexist and Trumpian”.

She told the publication: “‘It’s something that I’m extremely proud of.

“It gave me a trampoline to my acting career,” she continued.

Priyanka, who starred in 2017’s Baywatch, also went into detail about her upbringing with her parents and grandmother.

The star explained that her mother’s sisters worked in academia and her dad was a “free-thinking creative as well as a surgeon”.

Priyanka stated: “My grandmother – my dad’s mum – always used to say, about me, ‘Who’s going to marry her? She can’t cook’. And my dad would say, ‘I’ll send a cook with her. She never needs to go into the kitchen’.”

“My mum didn’t know how to cook when she got married. My dad taught her how. And he taught her everything he liked to eat. Clever man,” the singer added.

The film producer recently discussed how she and Nick keep their marriage strong two years on in an interview with Diane Von Furstenberg on her podcast, InCharge with DVF.

Priyanka, who first met Nick in 2017 at the Vanity Fair Oscars after-party, said: “We wrote like five things that we love about each other.

“And the first thing he said was your ambition. I’ve never heard a guy say that, I always tell him that.”

The actress also revealed that Nick is “the life of the party”, as she added: “I do feel like I ended up marrying a version of my dad.”

See the full feature in the May issue of Tatler available via digital download and newsstands on Thursday.