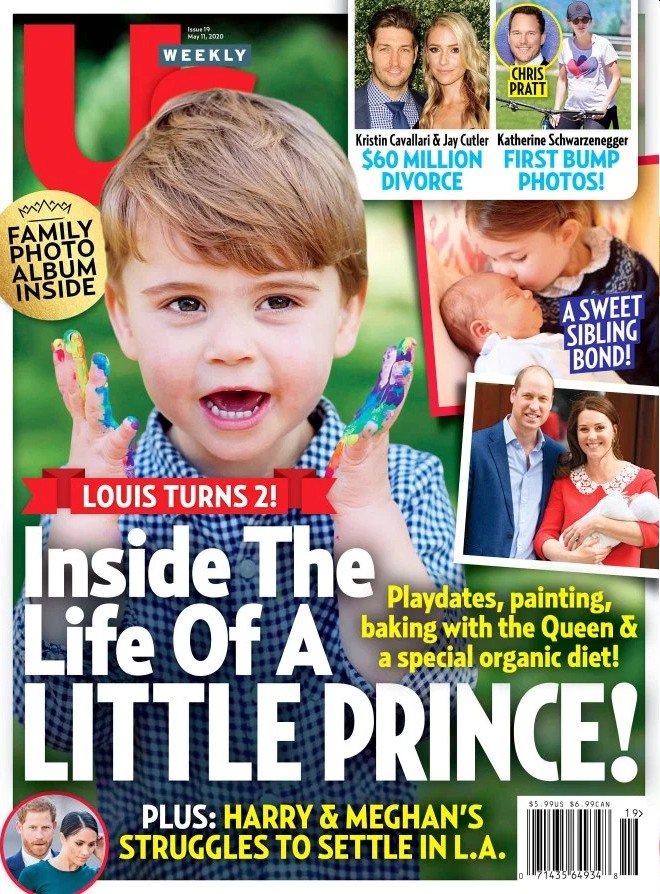 One of things that has bothered me about Prince William and Prince Harry’s massive falling out is that William and Kate could be setting a toxic course for their own children. Let’s say everything plays out like William and Kate want, and within the next decade, the Queen dies and Charles becomes king for… however long. William becomes the Prince of Wales and then king. During that time, George will be getting tons of attention as the next in line. All while… Charlotte and Louis have been taught by their parents that the spares can be used to protect the crown. Lou and Charlotte will see – from their parents’ actions – that they are disposable to the monarch’s wants and needs. Those are the real “family traditions” of the clinically dysfunctional Windsor family. But sure, Us Weekly wants us to focus on the other family traditions:

Rising through the ranks! Prince Louis will have the chance to take a closer look at some family traditions since celebrating his 2nd birthday, a source exclusively reveals in the new issue of Us Weekly. The little prince was showered with love from Prince William, Duchess Kate and his siblings, Prince George and Princess Charlotte, on his birthday, even though his parents had decided to cancel his party amid the coronavirus pandemic. Now that he’s turned 2, the youngest Cambridge will get to participate in some of the fun things his older siblings do, like playdates and baking with Kate, 38.

“It’s something she likes to do with George. Louis will be introduced to lots more traditions now that he’s 2,” the insider adds. “He’s had lots of practice and loves to join in when the family make supper. Kate and William are so happy to be easing him into the more heartwarming aspects of royal life.”

Not only have Kate and William been working hard to keep their kids entertained during quarantine, but they’ve also taken up some extra responsibilities to help out the rest of the royal family “in every way possible.” The insider says that Queen Elizabeth II has turned to the duke and duchess for help arranging schedules and spreading positivity throughout the palace.

“The wonderful thing about Kate and William is that they remain focused and calm even during their most challenging times,” the source tells Us.

Did Louis have to stay in his room with Nanny Maria while Kate baked with George? That’s how they made it sound! I don’t understand how they’re easing the smaller kids into the traditions, aren’t they in the kitchen too? Anyway, vague and sugary tabloid story is vague, sugary. As much as I want to believe that Kate treats all of her kids equally and will continue to do that throughout their lives, I kind of feel like she’s not going to have a choice in how this goes down. Everybody will treat George differently and pay attention to him more. 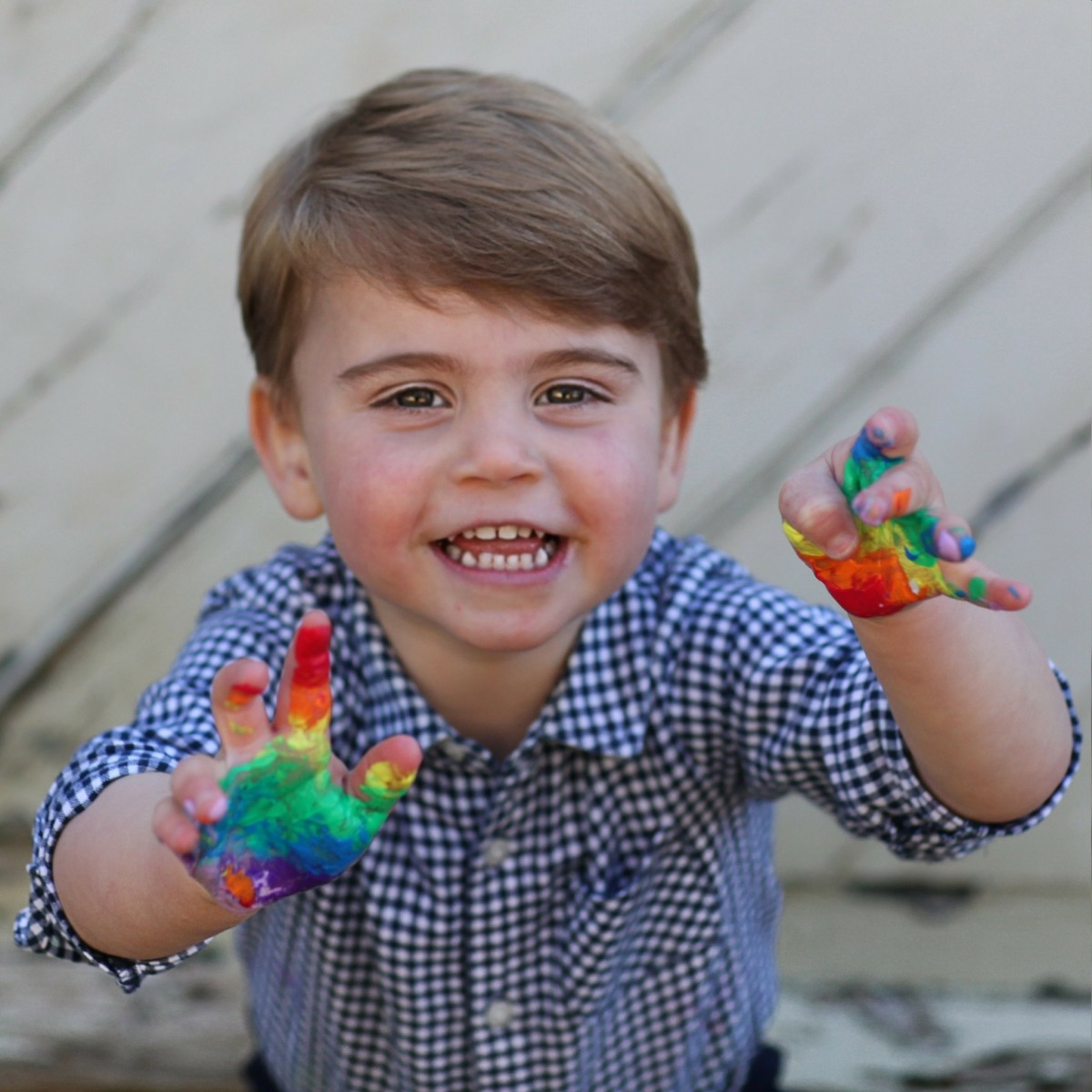 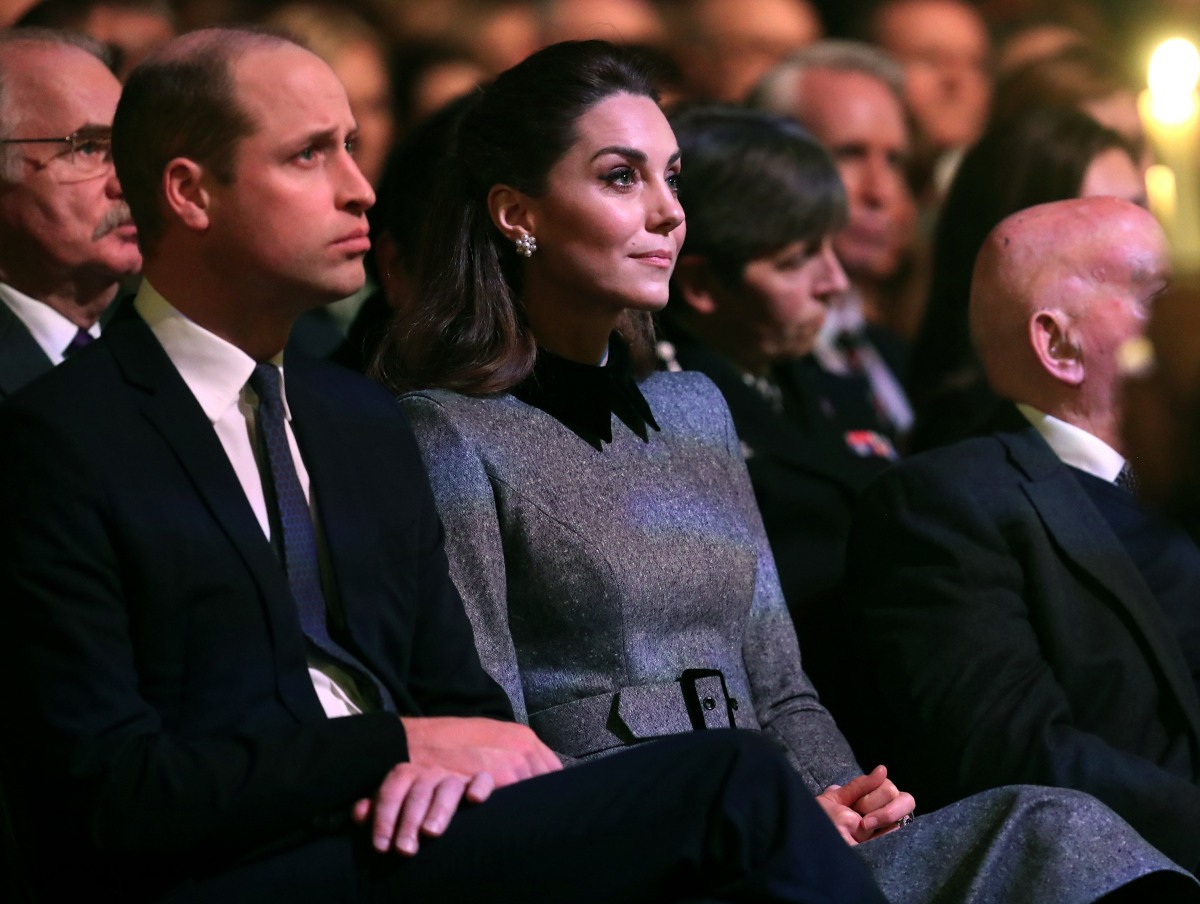