Piers Morgan blamed by Paul Gascoigne after home burgled amid Twitter photo: ‘You owe me’

Paul Gascoigne, 53, revealed that a collection of personal effects were stolen from his home in Poole, Dorset, while he had attended the filming of Life Stories hosted by Piers Morgan. Gazza had been in the audience to support his friend Vinnie Jones, who opened up on the devastating loss of his wife Tanya Jones following her battle with skin cancer.

Must have been hungry

The football legend has said police informed him that a tweet sent by Piers alerted thieves that he would not be home, after the journalist shared a photo of them together in the London film studio.

However, despite thousands of pounds being stolen, including a gold watch he inherited from his dad John, who died of cancer in 2018, Gazza maintained he is not angry with Piers.

The thieves also took two steaks from his freezer.

Gazza commented: “Police think that the picture Piers posted of us filming in London could have alerted burglars that I was away. 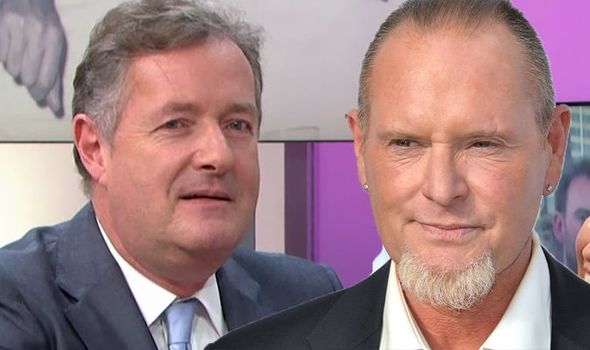 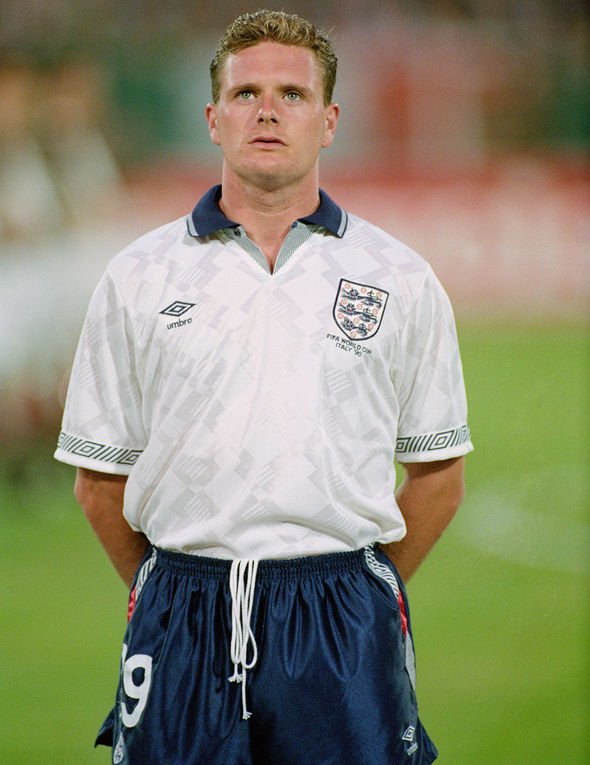 “But they must have been hungry, they took my two steaks out of the freezer.”

Among the treasures stolen was a £40,000 showstopper watch purchased with his first paycheck while playing for Tottenham Hotspur.

Gazza made light of the situation, as he joked: “Piers, I’ll let you off on the gold watch, but you owe me two f**king steaks.”

Life Stories with Vinnie Jones aired last night and turned into an emotional occasion for the two former footballers. 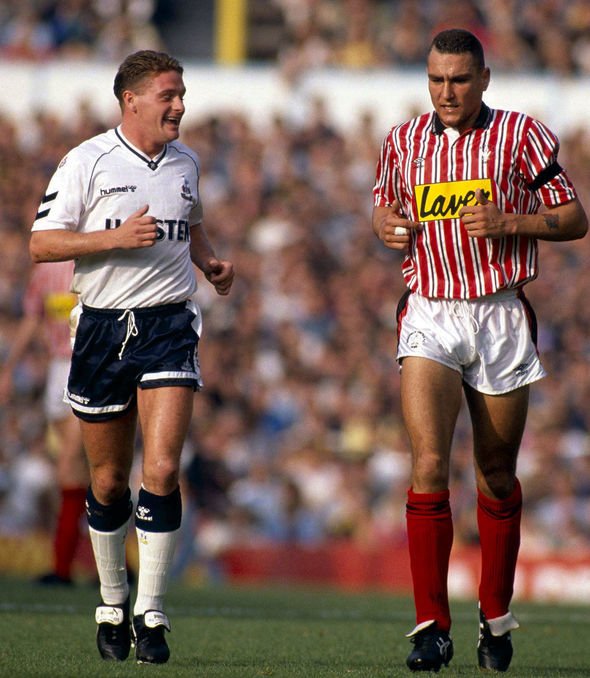 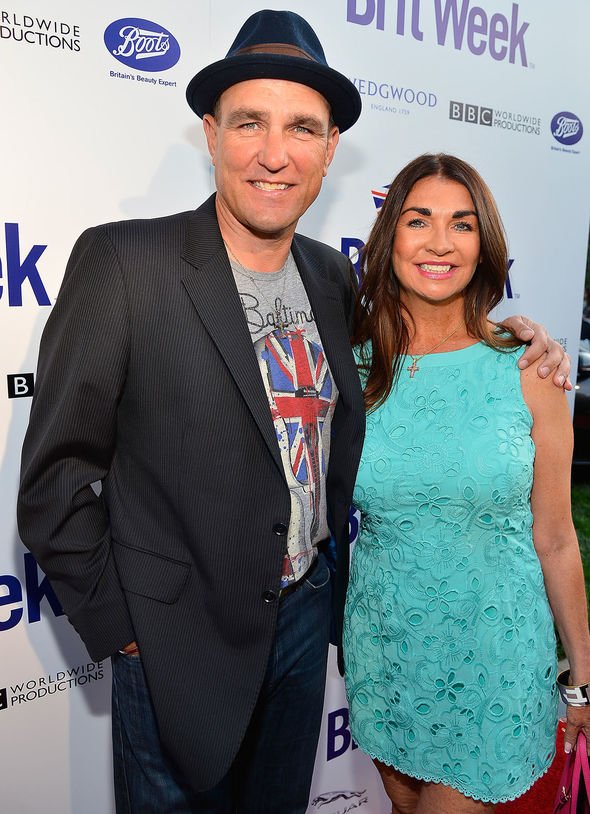 Vinnie declared that Gazza is “one of the best, if not the best that I’ve played against”.

The former England and Newcastle United midfielder replied: “It’s great to hear. It’s 30 years he’s been a friend of mine.”

Both men appeared emotional on the programme as they reflected on their enduring friendship.

Elsewhere on the programme, Vinnie struggled to contain his tears as he spoke about his relationship with late wife Tanya.

Vinnie and Tanya had been together since they were 12 years old, after falling in love when they moved in next door to each other.

In 2013 Tanya was diagnosed with skin cancer after the drugs she had been taking for her heart transplant had left her at a higher risk of developing the disease.

Two years later, doctors discovered that there was a tumour in her ribs and shadows in her lungs.

On Christmas Eve in 2018, her family were told the cancer had spread to Tanya’s brain.

Vinnie said: “Everybody that met her loved her so much.”

Reflecting on the time just before she died, Vinnie added: “They said to us maybe days, maybe weeks, maybe months.

“I was on my knees howling. You find yourself going to Forest Lawn cemetery to make arrangements before she passed.

“You think you’re in a horror dream, that is the only way to describe it.”

Related posts:
Coronavirus warning: The sign on your eyelids that may signal a severe form of the virus
Living wage rise to be SCRAPPED because coronavirus means country 'can't afford' increase to £9.21 per hour
Popular News
Cristiano Ronaldo surpassed a Juventus legend in the club’s all time scoring charts as he struck home a clinical goal on the opening day of the new season
21/09/2020
Man Utd wonderkid Ramon Calliste, called ‘the next Giggs’, now owns luxury watch business and makes £5m a year – The Sun
26/03/2020
Megan Thee Stallion Addresses Criticism Over Twerking: ‘I Love to Shake My A**’
26/03/2020
Police guard shops to stop coronavirus panic-buyers and enforce social distancing – The Sun
26/03/2020
Coronavirus: Good Morning Britain’s Dr Hilary reveals ‘game-changing’ self-testing kit
26/03/2020
Recent Posts
This website uses cookies to improve your user experience and to provide you with advertisements that are relevant to your interests. By continuing to browse the site you are agreeing to our use of cookies.Ok