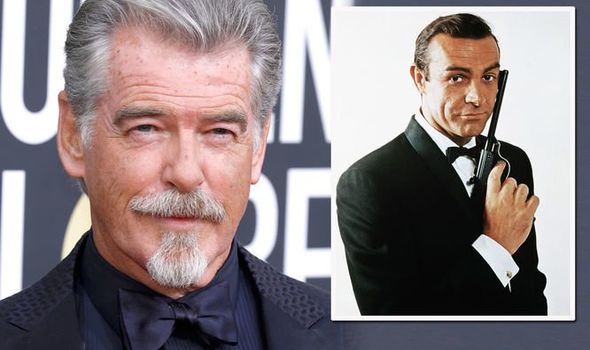 Irish actor Pierce Brosnan, who played the part of British secret agent James Bond from 1995 to 2002, has paid tribute to Sir Sean Connery – the actor who first took on the iconic role – following his death this weekend. The 67-year-old described the Scottish star as his “greatest” Bond and a “mighty” actor and man.

Pierce said Sean, who starred in the first five James Bond films in the 1960s, “led the way” for all the Bonds who came after him.

The first movie in the popular franchise, Dr. No, was released in 1962 and was quickly followed by From Russia with Love, Goldfinger, Thunderball and You Only Live Twice, cementing the actor’s place in film history.

“Sir Sean Connery, you were my greatest James Bond as a boy, and as a man who became James Bond himself, you cast a long shadow of cinematic splendour that will live on forever,”  the fifth actor to play the spy wrote online last night in view of his 1.4 million Instagram followers. 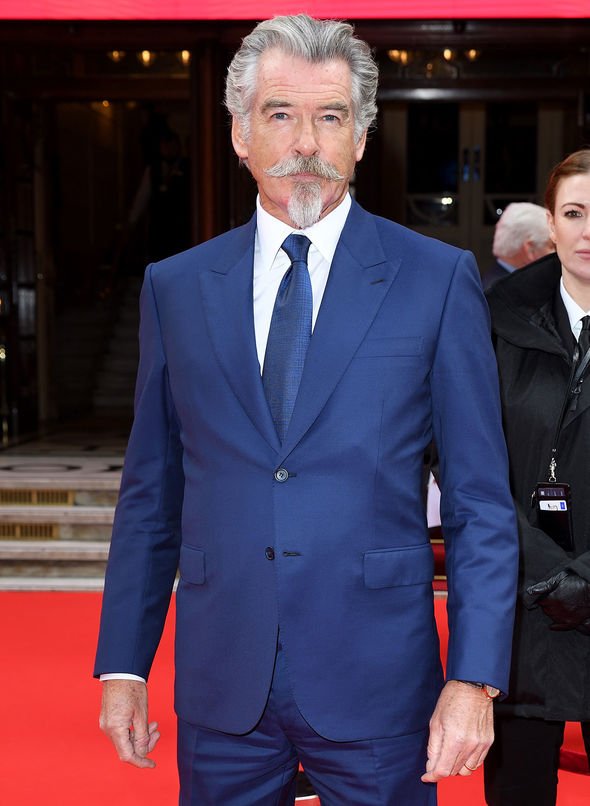 The actor, who starred in GoldenEye, Tomorrow Never Dies, The World Is Not Enough, and Die Another Day, continued: “You led the way for us all who followed in your iconic footsteps.

“Each man in his turn looked to you with reverence and admiration as we forged ahead with our own interpretations of the role.”

He went on to say: “You were mighty in every way, as an actor and as a man, and will remain so till the end of time. You were loved by the world, and will be missed. 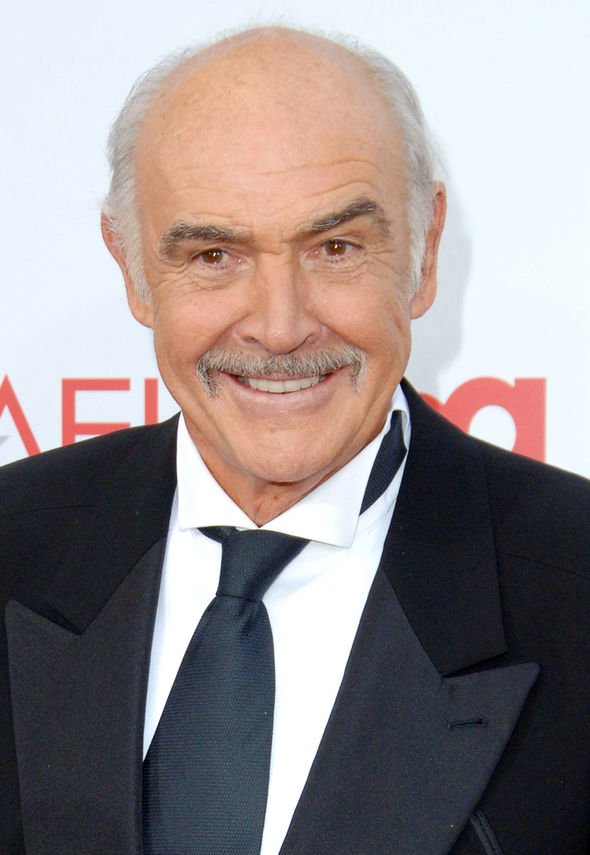 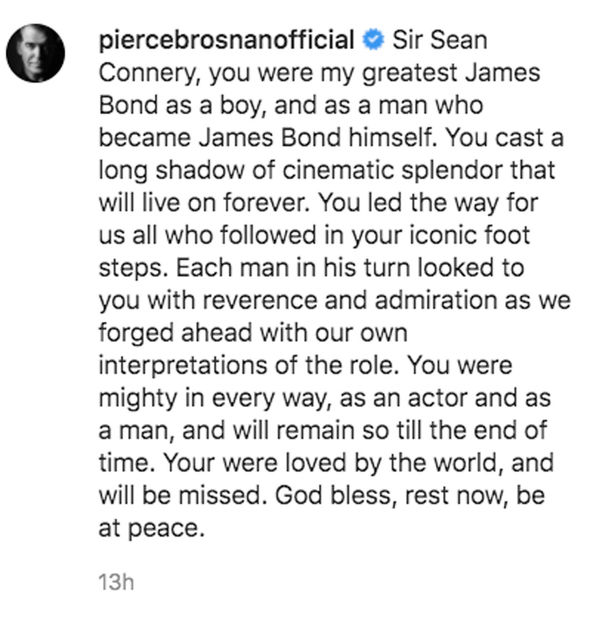 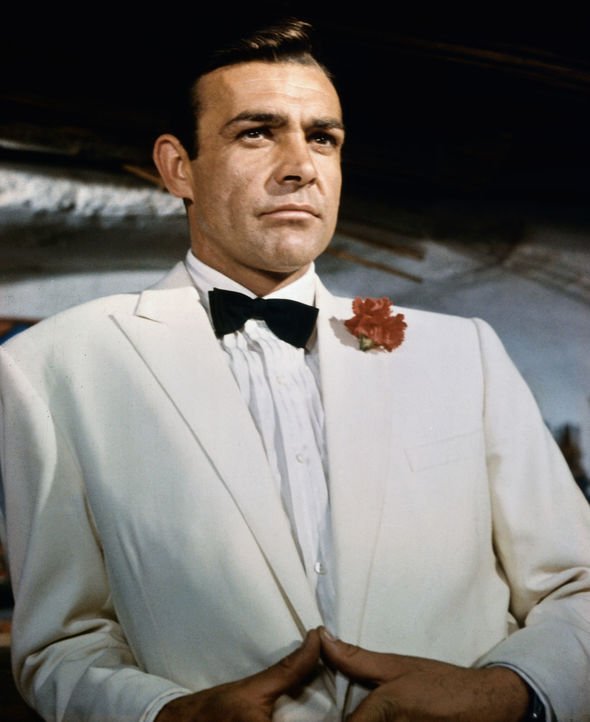 Yesterday it was reported that Sir Sean had died peacefully in his sleep in his Bahamas home.

His son Jason Connery said the actor had been “unwell for some time” and had many of his family around him when he died overnight.

“We are all working at understanding this huge event as it only happened so recently, even though my dad has been unwell for some time,” he said.

“A sad day for all who knew and loved my dad and a sad loss for all people around the world who enjoyed the wonderful gift he had as an actor.”

Related posts:
Holly Willoughby shocks fans with pricey pink pyjamas as she says she’s ‘found her lockdown look’
Keir Starmer demands suspended Jeremy Corbyn apologises over damning anti-semitism report
Popular News
Lee on Gogglebox partner: Does Lee have a partner?
27/11/2020
Man Utd wonderkid Ramon Calliste, called ‘the next Giggs’, now owns luxury watch business and makes £5m a year – The Sun
26/03/2020
Megan Thee Stallion Addresses Criticism Over Twerking: ‘I Love to Shake My A**’
26/03/2020
Police guard shops to stop coronavirus panic-buyers and enforce social distancing – The Sun
26/03/2020
Coronavirus: Good Morning Britain’s Dr Hilary reveals ‘game-changing’ self-testing kit
26/03/2020
Recent Posts
This website uses cookies to improve your user experience and to provide you with advertisements that are relevant to your interests. By continuing to browse the site you are agreeing to our use of cookies.Ok