Phillip Schofield, 58, recalled the “raucous” evening he and Holly Willoughby won an award at the National Television Awards for This Morning back in 2016, as he shared as an extract from his upcoming autobiography on social media. The TV duo ended the evening “p**sed in McDonald’s” showing off their prize to staff members before they ended up getting “split up” from each other.

Don’t be the man who is a dissapointment

Phillip had “apparently decided to go home” while his colleague Holly wanted to carry on the night’s celebrations, as she headed over to Ant McPartlin’s home for late-night drinks.

Not letting her colleague end the boozy night early, Holly called Phillip up to see where he had gone and urged him to carry on the evening’s frivolities at Ant’s house with her.

Phillip, while reading a chapter from his upcoming book Life’s What You Make It, said: “I got a call from Holly who turned into Martin Luther King, ‘Where are you?’ she asked.

“‘On the way home,’” Phillip responded. 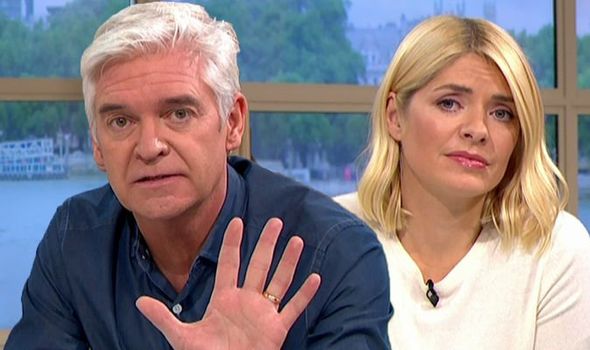 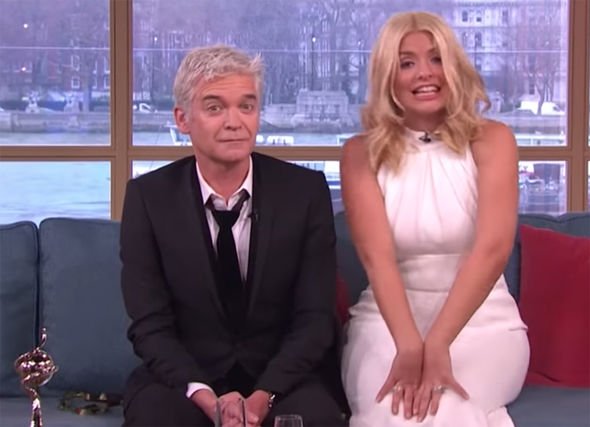 “‘Okay, where are you going?’” asked Phillip. 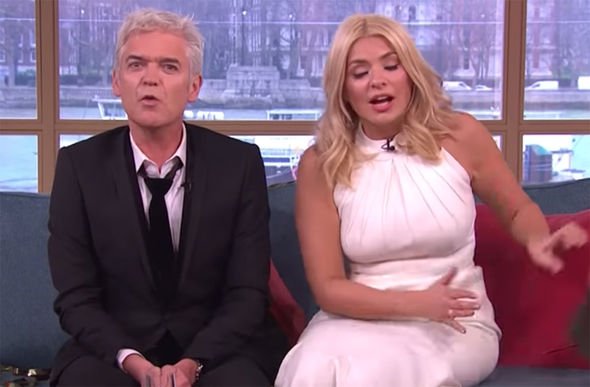 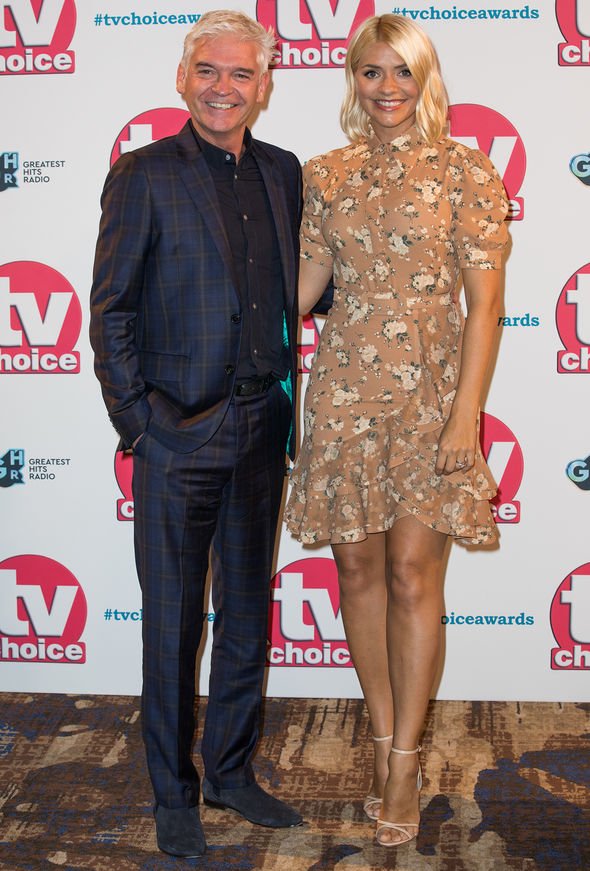 “‘We’re going to Ant’s I’ll meet you there,’” finished Holly.

The footage of Holly and Phillip appearing on This Morning the night after winning the award for Best Daytime Show in 2016 quickly went viral online.

The usually composed TV hosts turned up to film the show wearing their outfits from the night before and admitted to still being a little drunk.

They explained to viewers they hadn’t been home yet, after hitting an after-party at Ant McPartlin’s house before heading straight into work at the ITV studios that morning.

Holly’s white frock was stained with “mustard and piccalilli” according to the star, while both presenters sported red eyes.

At the time, Phillip apologised to viewers as he explained: “We’re in a mess. We can only apologise. We celebrated on behalf of every one of you.”

As the 58-year-old is gearing up to release his autobiography Life’s What You Make It on October 15, he has been sharing snippets on his social media.

The book will also discuss other career and personal revelations that are sure to make the book become an instant bestseller.

On Amazon, it is already set to pre-order and is described as being “bravely honest and uplifting”.

The blurb for the autobiography written by Phillip reads: “For a long time, I felt that I couldn’t write this book.

“At first, I didn’t think I’d lived enough, then life got busy and filled with distractions. In more recent years, there was always a very painful consideration – I knew where it would eventually have to go.

“I have recently decided that the truth is the only thing that can set me free. The truth has taken a long time to make itself clear to me, but now is the right time to share it, all of it.”

Related posts:
Beyonce’s Daughter Blue Ivy Gives Grandma Tina Halloween Makeover
Ruby Rose Reveals Her Thoughts On Javica Leslie Replacing Her On ‘Batwoman’
Popular News
Two of Eddie Van Halen’s Electric Guitars to Be Auctioned
20/10/2020
Man Utd wonderkid Ramon Calliste, called ‘the next Giggs’, now owns luxury watch business and makes £5m a year – The Sun
26/03/2020
Megan Thee Stallion Addresses Criticism Over Twerking: ‘I Love to Shake My A**’
26/03/2020
Police guard shops to stop coronavirus panic-buyers and enforce social distancing – The Sun
26/03/2020
Coronavirus: Good Morning Britain’s Dr Hilary reveals ‘game-changing’ self-testing kit
26/03/2020
Recent Posts
This website uses cookies to improve your user experience and to provide you with advertisements that are relevant to your interests. By continuing to browse the site you are agreeing to our use of cookies.Ok