Home » Celebrities » Phaedra Parks: I Have a ‘Healthy Sexual Appetite’ Despite Waiting With BF

Phaedra Parks: I Have a ‘Healthy Sexual Appetite’ Despite Waiting With BF

Owning her sexuality. Phaedra Parks opened up about her relationship with boyfriend Medina Islam and her decision to take things slow.

Every ‘Real Housewives’ Couple Who Filed for Divorce

“I think it was more hard for him to admit [we hadn’t had sex] because … that’s like a bragging right,” the Marriage Boot Camp: Reality Stars contestant, 46, exclusively told Us Weekly on Monday, June 29. “Everything is so overly sexualized. It’s a whole twerking culture. And for me, obviously I have two kids, so I’m not [averse] by any stretch of it. I think I have a healthy sexual appetite, but I want to know people on a level more than physically.”

Parks noted that she was “so passionate” with Tone Kapone when they dated in 2019, but their connection caused problems. “I didn’t want to make that mistake again,” she explained. “I wanted to make sure that I enjoy him as a person.” 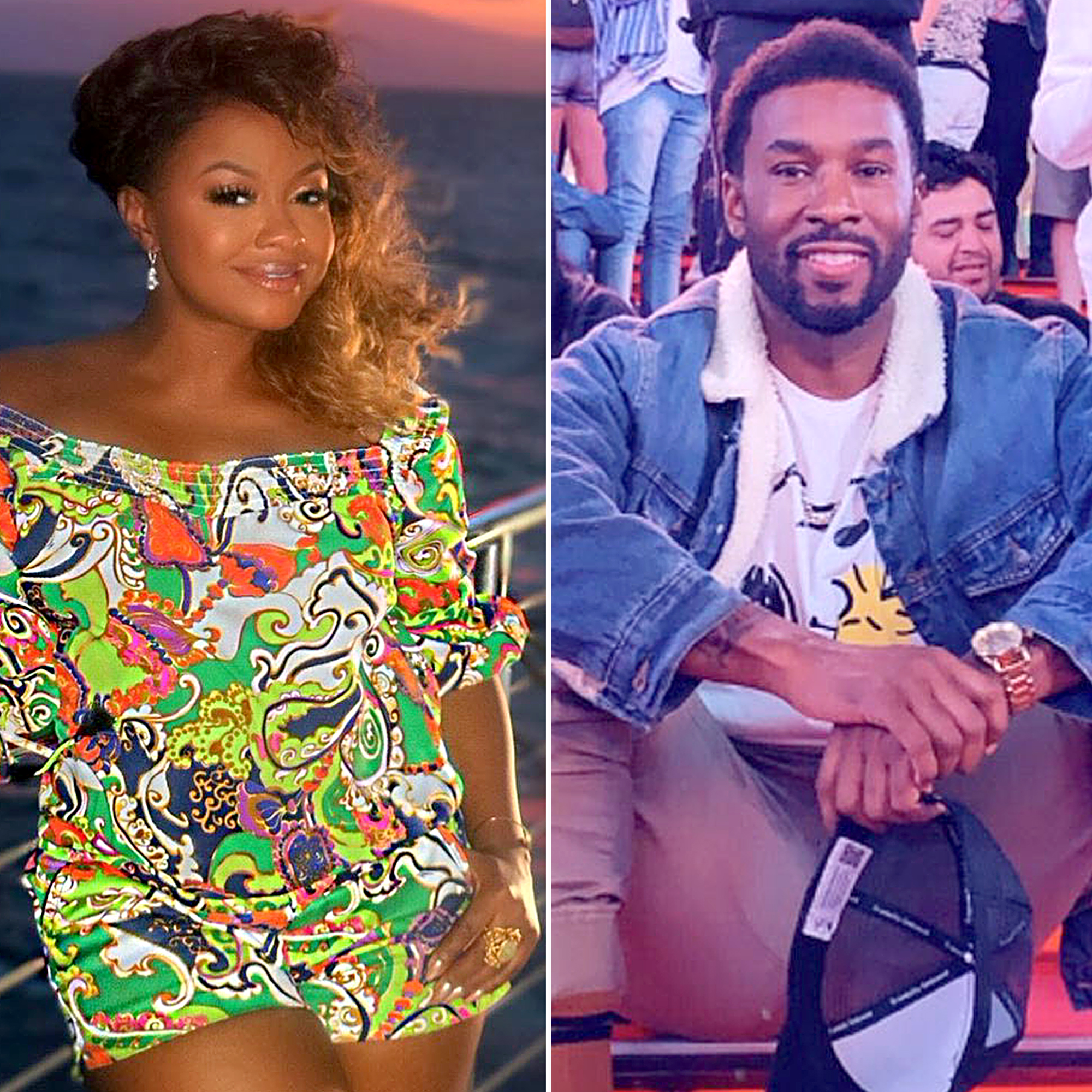 The Real Housewives of Atlanta alum then elaborated on her reasoning. “We hadn’t slept with each other because I had — [I don’t] even want to say hang ups — I just had some good morals,” she said of Islam, 36. “Most people nowadays, that’s strange to hear someone saying like, ‘I don’t want to jump into bed with you this early.’”

Former ‘RHOA’ Stars: Where Are They Now?

While Parks declined to reveal if she has since been intimate with the actor, she had nothing but nice things to say about him. “Medina is so great. He’s really a sweetheart,” she gushed. “He’s so respectable and just he’s everything that I usually don’t choose in a man. He doesn’t smoke, he doesn’t drink, he’s a vegan. He’s just really a good guy. … That was very unnerving to me because I seem to sort of choose the same sort of type of guy in a way. And you get into the habit of [that], and I’m like, ‘OK, I’m getting to an age where I want someone that is really a good family guy and that’s really supportive and just a really good guy.’”

The nature of their relationship allowed the couple to learn about each other during season 15 of Marriage Boot Camp. “I was able to see Medina in a different light because we got [the] bicoastal thing. You fly out, you stay for three, four days, come back. And so everyone’s [showing] their best dating personality. And you can tolerate anyone for three days,” she told Us. “This gave us the opportunity to be in the same room. It allowed me to know if he’s neat and clean because so much of a marriage is really about being able to coexist. And a lot of times you can love someone but you can’t live with them.”

Parks concluded that after a “few weeks of being together nonstop and having the really hard conversations,” the process made them “really examine who we are as a couple” and who “we are as individuals.”