Peter Weber and Kelley Flanagan Are Reportedly Isolating Together in Chicago

Former Bachelor Peter Weber and contestant Kelley Flanagan are picking up where Hannah Brown and Tyler Cameron left off, apparently.

Now that Brown has returned home to Alabama after spending a few weeks in Florida filming iconic TikToks with Cameron and his quarantine crew, Weber and Flanagan are stepping up to fill the void.

If you recall, Weber, who lives in Los Angeles with his parents, started hanging out with Flanagan in Chicago on March 25, well after the government and World Health Organization started urging people to practice social distancing. Now, Flanagan (who said she wasn't dating Weber as of March 12) and the pilot are reportedly isolating together in Chicago and making some TikTok videos à la Cameron and Brown. Though Weber has his own TikTok account, the two have kept their joint activities to Bachelor Nation member Dustin Kendrik's feed.

They looked particularly cozy doing the Flip the Switch challenge:

And yes, that does seem to be Flanagan's dress from her first night on The Bachelor. 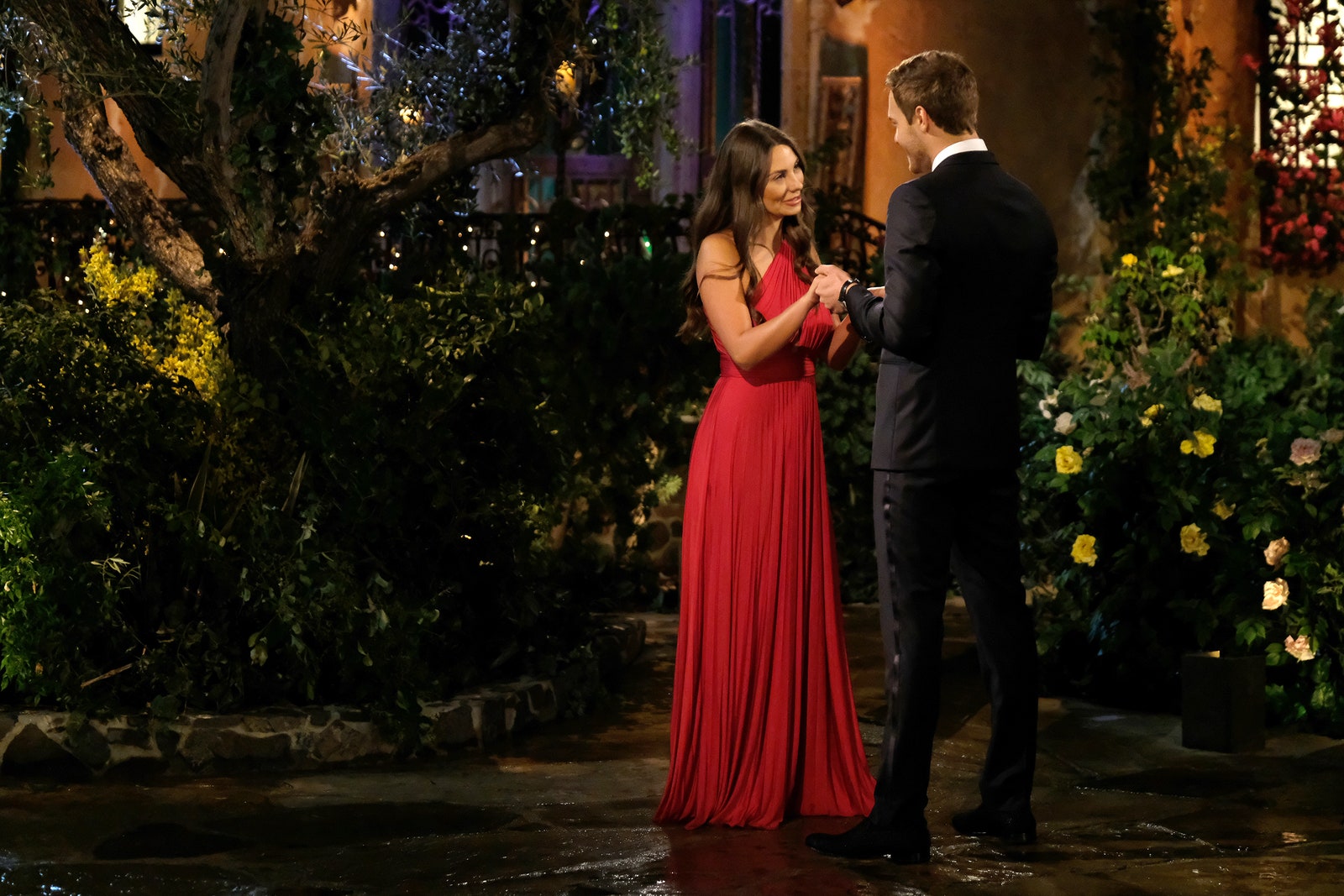 Maybe it's because we've been so inundated with Weber's dating drama since his Bachelor finale earlier this year. Remember, he proposed to Hannah Ann Sluss, then broke things off and went back to Madison Prewett, only to later end that relationship, as well. I'm having trouble keeping track. It's all so hectic, which makes me question if anything is genuine.

Perhaps I'm not the only one feeling skeptical. Sluss has been liking some pretty shady tweets about Weber lately and Cameron, who was likely joking, recently tweeted that the pilot should delete his TikTok account.

Peter Weber took the jab in stride, suggesting the two participate in a long-distance dance-off.

No matter which Bachelor Nation couples you ship, prepare yourselves for a lot more activity on social media from everybody.