Pete Davidson sat courtside at the Nov. 30 New York Knicks game with his sister Casey, amidst his blossoming romance with Kim Kardashian.

Pete Davidson spent some time away from new girlfriend Kim Kardashian on Tuesday, November 30 to enjoy a night out with his sister Casey Davidson, 24. The Saturday Night Live star, 28, and his younger sibling were photographed sitting courtside at the New York Knicks game at Madison Square Garden. In photos that can be seen HERE, Pete and Casey were all smiles while sitting side-by-side cheering on the Knicks, who narrowly lost to the Brooklyn Nets 112-110. 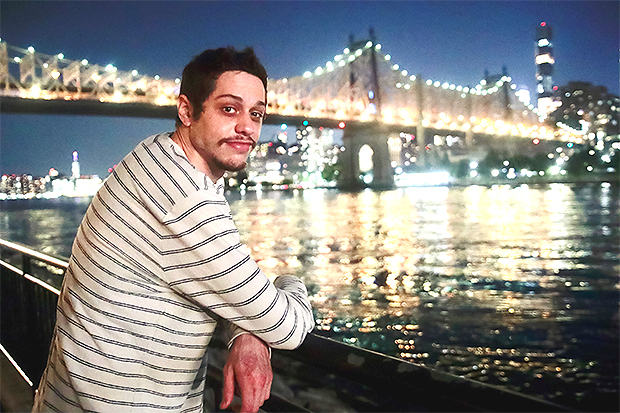 Pete was dressed in his usual casual attire for the basketball game. The comedian wore an oversized denim jacket, colorful patchwork pants, a beige hat, and a pair of white sneakers. Casey, a former college basketball player who graduated from Marist College in 2019, looked fabulous in a black leather jacket and jeans. She also carried around a small Gucci bag to hold her accessories for the brother-sister outing.

Meanwhile in Florida, Kim, 41, reunited with her estranged husband Kanye West on Tuesday evening for a Louis Vuitton tribute show honoring late artistic director of menswear Virgil Abloh, who died on Nov. 28 at the age of 41 of cancer. Kim and Kanye, 44, brought along eldest daughter North, 8, for the Miami event. The A-list pair separated in February after nearly seven years of marriage, but they’ve remained on fairly good terms even as Kim has started up an unexpected romance with Pete. 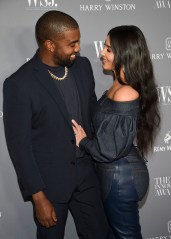 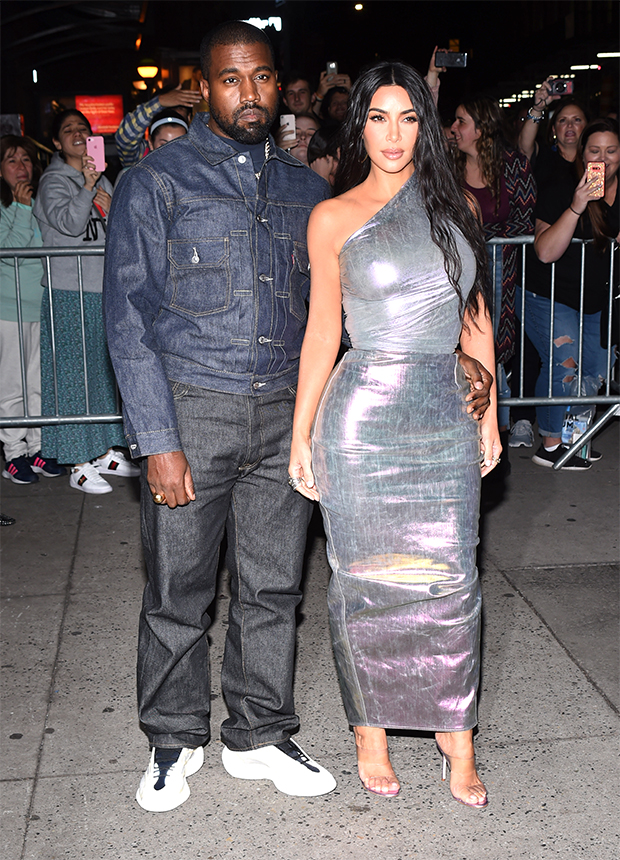 Kim was first romantically linked to Pete in late October, following her hosting duties on SNL. The two have gone on a number of dates since then, including dinner at a pizzeria on Staten Island. Pete even celebrated his 28th birthday with Kim at Kris Jenner‘s Palm Springs home on Nov. 16, and was seen holding hands with the SKIMS founder in the area that same weekend. A source recently told HollywoodLife that Pete and Kim “are not super serious,” but they do “have really strong feelings for each other” and “are not looking to date anyone else right now.”

As for Kanye, he recently made it clear he wants his estranged wife back via a speech at LA’s skid row and by sharing a throwback kiss photo. Unfortunately for Kanye, a source told HL that Kim “is not getting back together with Kanye” under any conditions.