Celebrity blogger Perez Hilton says some fans take the #FreeBritney movement too far and that only Britney Spears, her family, and doctors truly know what is happening with her. 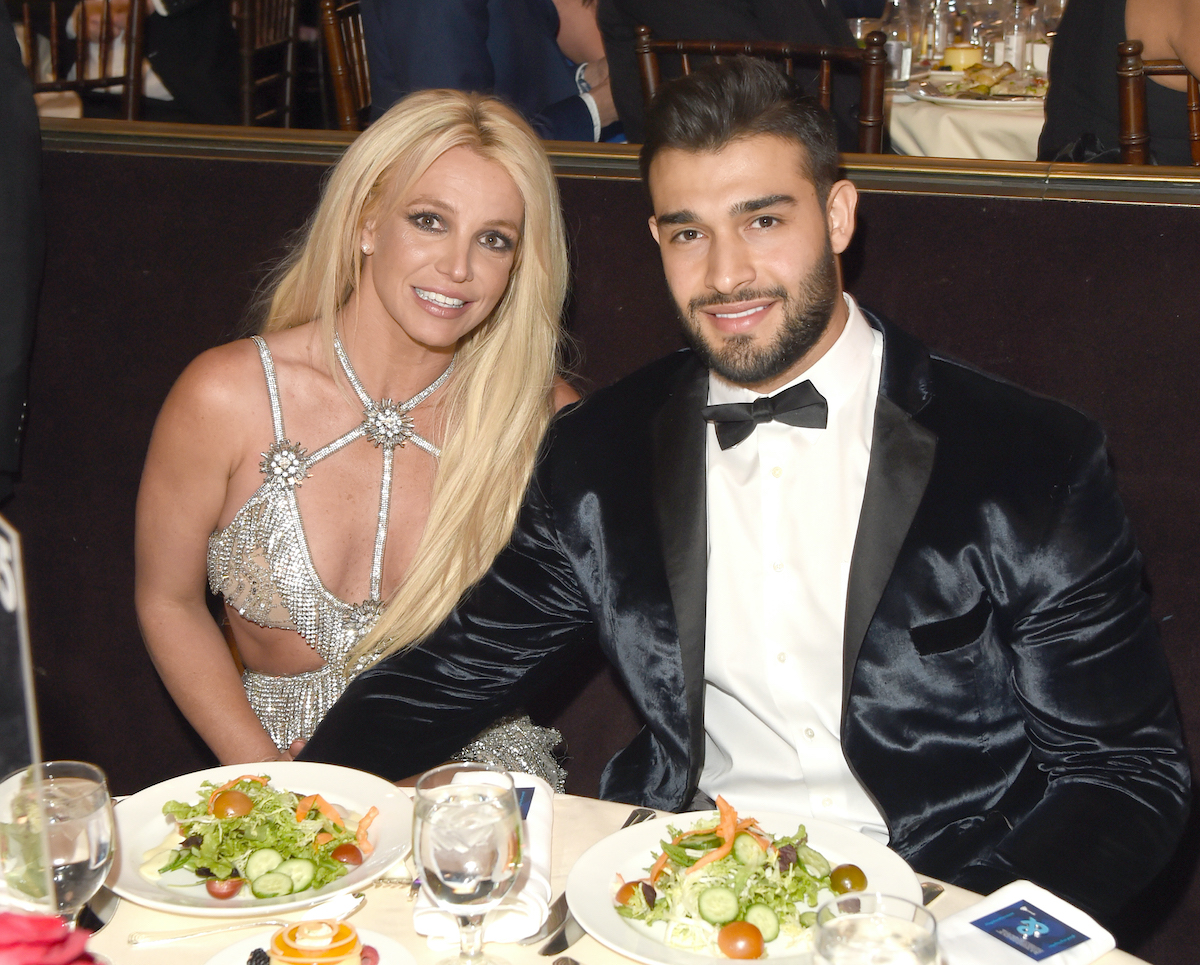 “I guess it’s fine,” he said on Behind the Velvet Rope with David Yontef podcast. “I mean, but it isn’t at the same time because some people take it too far. Some hardcore fans that send threats to people affiliated with Britney, that’s not acceptable.”

“Being concerned for her, absolutely fine,” he continued. “Heck if you even want to show up outside of court and protest, go for it. But doxing people, sending death threats or other kinds of threats, and harassing those family members of hers or team members, like I don’t think that’s cool. And she’s repeatedly said leave me alone.”

Singer Lance Bass has a differing opinion about the #FreeBritney movement. “I definitely feel for her,” he recently told Australia’s Today Extra. “We should definitely listen to her, and if she wants out of this conservatorship with her dad controlling it, then we should listen to her.”

But Bass admitted he doesn’t know the details behind the conservatorship and her situation. Adding, “But I do trust her sister, Jamie Lynne,” he said. “And as long as Jamie Lynn is cool with whatever she’s doing, I mean, I have to be.”

Bass acknowledged the difference between being a young male and a female pop star. “Being a female is definitely different,” he remarked. “Being at such a young age. Also I had my best friends in my group [NSYNC], so it was easier to deal with. She was just a solo act. She had everything riding on her shoulders, the whole world was either against her or for her and that’s a lot to take in.”

Britney Spear’s father, Jamie Spears discussed the levels some fans have gone, calling the #FreeBritney movement a conspiracy theory. “All these conspiracy theorists don’t know anything. The world don’t have a clue,” he told Page Six. “It’s up to the court of California to decide what’s best for my daughter. It’s no one else’s business.”

He added that he’s not stealing money from his daughter. “I have to report every nickel and dime spent to the court every year,” he said. “How the hell would I steal something?”

Jamie Spears said the movement has become dangerous for his daughter’s inner circle. “People are being stalked and targeted with death threats,” he said. “It’s horrible. We don’t want those kinds of fans. I love my daughter. I love all my kids. But this is our business. It’s private.”

Jamie Spears took legal action against Anthony Elia who published the “Absolute Britney” blog, ET reported last year. Elia was accused of “falsely suggesting Britney’s team is ‘using her social media in a way to negatively portray her and do her harm.’”

Related posts:
Nicolas Cage's most memorable movie roles ranked
NASA project recreates supernova noise with ‘new cosmic triad of sound’
Popular News
Tiger King Star Joe Exotic Is STILL Asking For A Pardon – This Time, From Joe Biden!
24/01/2021
Man Utd wonderkid Ramon Calliste, called ‘the next Giggs’, now owns luxury watch business and makes £5m a year – The Sun
26/03/2020
Megan Thee Stallion Addresses Criticism Over Twerking: ‘I Love to Shake My A**’
26/03/2020
Police guard shops to stop coronavirus panic-buyers and enforce social distancing – The Sun
26/03/2020
Coronavirus: Good Morning Britain’s Dr Hilary reveals ‘game-changing’ self-testing kit
26/03/2020
Recent Posts
This website uses cookies to improve your user experience and to provide you with advertisements that are relevant to your interests. By continuing to browse the site you are agreeing to our use of cookies.Ok