Brandon Thomas Lee was ready to take matters into his own hands when an alleged intruder broke into his Malibu, Calif. home.

The son of Pamela Anderson and Tommy Lee took to Instagram on Monday where he shared the tense confrontation in a video clip he recorded.

In the footage, the 24-year-old can be seen holding a seven-iron golf club while yelling at the unidentified man he claimed broke into his home.

“Man, if you ever come into my f—–g house again, I’m gonna beat your f—-g skull in,” Lee threatened. “What’s wrong with you? Get the f—k out of here. You f—-g just walk into my front door? You don’t even know who the f—k I am.” 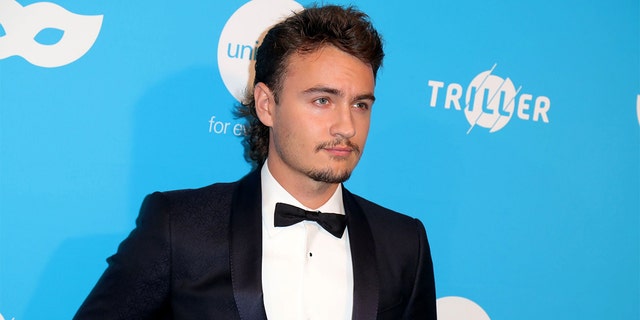 “Dude, I thought you were the lawyer that I know,” responded the man in question. “I’m leaving.”

The man, holding a piece of paper, kept insisting he was leaving and knew an attorney who allegedly lived in the same house as Lee’s a year ago.

However, Lee told his followers that the incident wasn’t merely a mistake. 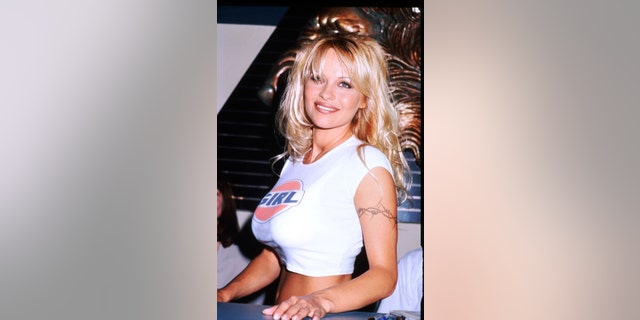 “This guy full on BROKE INTO MY HOUSE and then sneaks up on me in my kitchen, starts screaming at me, and after tries to tell me he thought I was a lawyer he knew,” Lee captioned the video. “So I had to show him my good ol 7 iron.”

Reps for Lee did not immediately respond to Fox News’ request for comment.

The actor previously appeared on MTV’s “The Hills: New Beginnings” and has since starred in “Blackjack: The Jackie Ryan Story.” According to IMBD, Lee completed the upcoming film “Cosmic Sin.”