A new family drama is headed for Netflix. Ginny & Georgia, a story of a mother-daughter relationship in all its love and glory, stars newcomer Antonia Gentry as Ginny, a 15-year-old who often feels outshone by her mother, Georgia, played by Brianne Howey. The series was already being compared to fan-favorite sitcom Gilmore Girls after the first-look photos came out, but Netflix’s Ginny & Georgia trailer has seen those comparisons and raised the stakes. As clips from the upcoming show hint, there’s a bigger mystery at play here.

Ginny & Georgia begins when Ginny finds out Georgia has moved the family yet again to a picturesque New England town. (No, it’s not called Stars Hollow, but it sure looks like it.) Georgia believes this perfect town is exactly where she, Ginny, and Ginny’s younger brother, Austin, need to be for her kids to have the childhood she never got to have. But there’s something more to this endless moving than just Georgia’s restless spirit.

As Ginny notes in the trailer, her mother’s way of handling things is not to manage them. Instead, she stuffs them in a box and pretends they didn’t happen. But running away from your problems doesn’t work. After all, wherever you go, there you are.

As the trailer suggests, those problems are finally going to track the family down:

The first trailer for Ginny & Georgia has that same self-aware snap Gilmore Girls was famous for — so much so they make the comparison before you can. But even with the inevitable comparisons, there’s the obvious differences too, in that this is a series centered around a Ginny, who is mixed-race.

Director Anya Adams, who helmed the first two episodes, says that was an important element for taking on the show. In a statement released along with the trailer, she said: 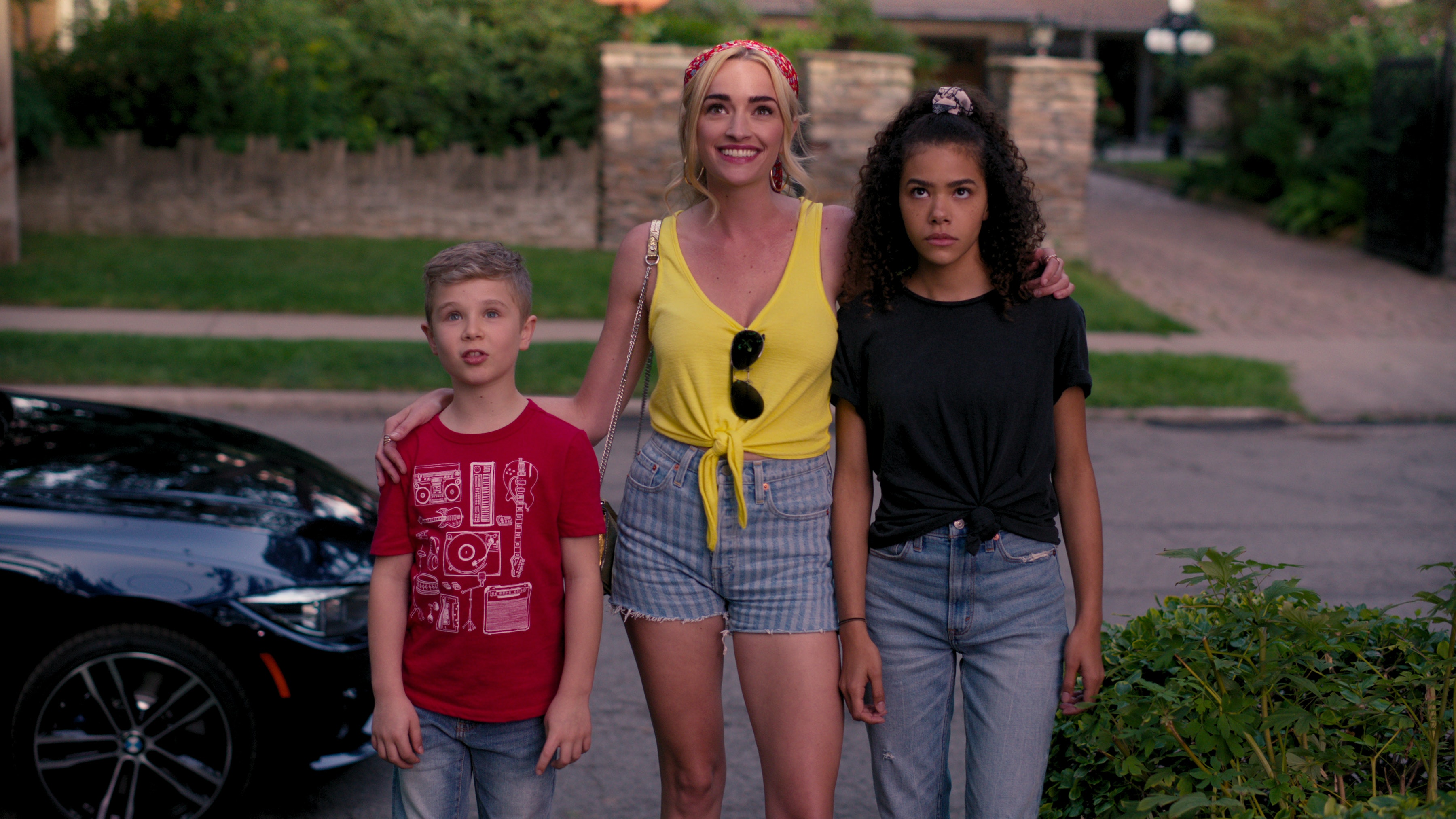 The main cast of the new series revolves around the Miller family. Brianne Howey, best known for The CW’s Batwoman, plays free-spirited matriarch Georgia. Newcomer actress Antonia Gentry, best known for last year’s Raising Dion, is her daughter, the other half of the titular pair, Ginny. Diesel La Torraca, best known for the Lambs of God miniseries, rounds out the family as Ginny’s younger brother Austin. Nathan Mitchell of The Boys plays Ginny’s father, Zion.

The supporting cast features some familiar faces for fans, with Jennifer Robertson of Schitt’s Creek, Raymond Ablack of Narcos, and Scott Porter of Friday Night Lights as the town mayor, Paul Randolph. Ginny’s classmates include Locke & Key’s Felix Mallard as Marcus, Sara Waisglass of the Degrassi franchise as Maxine. 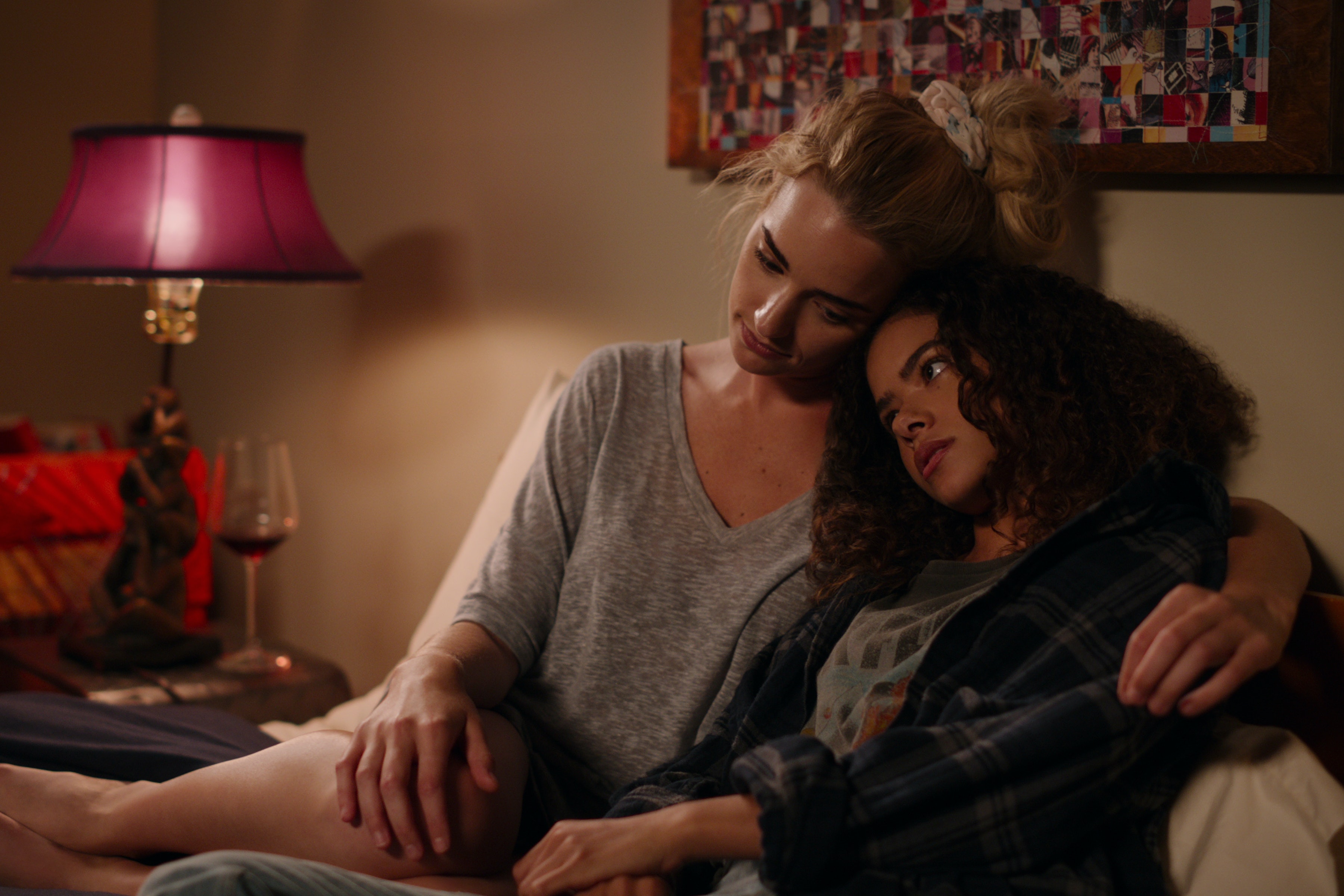 Though Ginny & Georgia‘s mysteries will remain unknown until fans can see the show for themselves, the synopsis warns that Georgia’s past will follow the family to their new home.