Donald Trump says what was Nancy Pelosi 'doing in Taiwan'

John Cleese, 82, has taken to Twitter in a post targeting the former US President, Donald Trump. After the FBI raided one of his homes, Trump had claimed he was feeling “persecuted.”

He wrote: “I see that Trump is feeling persecuted

“I think he may mean prosecuted.

“People who have committed lots of crimes and are being prosecuted for them often feel persecuted. 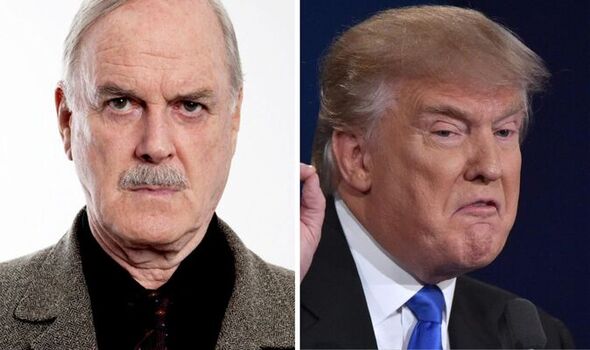 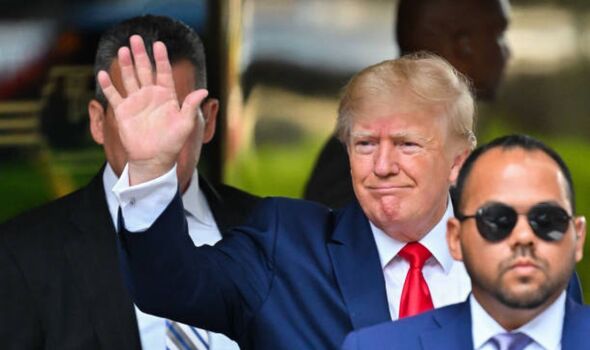 “It’s a nasty feeling and the best way of avoiding it is not to commit crimes.”

Followers took to the comments to share their thoughts on the subject.
@RealDeanCain wrote sardonically: “John, you’re a brilliant actor!
“How many crimes has President Trump committed? Just for my edification.” 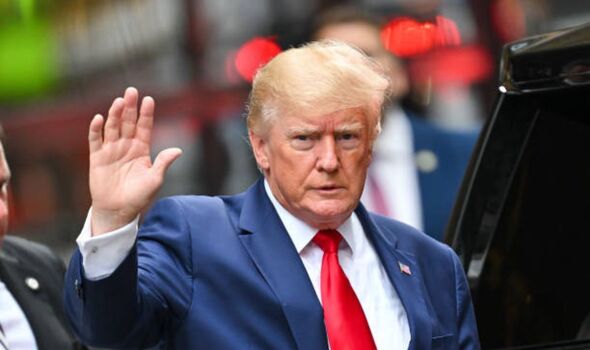 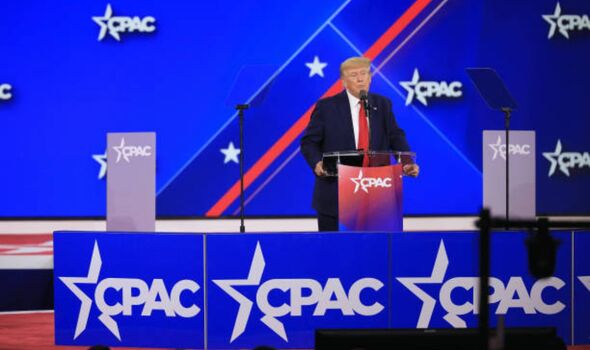 @Larsen_hb wrote: “People will ask you which crimes, but then remember they only watch Fox News.”

John’s post came after the former president branded himself the “most persecuted person in the history of America” while addressing the crowd of a “Save America” campaign rally in Prescott Valley, Arizona.

He also claimed that if he were to not run for office, the “persecution” would immediately stop.

“A friend of mine recently said that I was the most persecuted person in the history of our country,” Trump said.

“I thought about it, and I felt, you know, he may very well be right.”

Trump is yet to formally announce if he plans to run for President again in 2024.

It comes as he is in the aftermath of a raid on his Florida home, Mar-a-Lago.

Speaking about his annoyance at the fact that three of his passports were taken in the raid, Trump took to his social media site, Truth Social last week.

He said: “Wow! In the raid by the FBI of Mar-a-Lago, they stole my three Passports (one expired), along with everything else.

“This is an assault on a political opponent at a level never seen before in our Country. Third World!”

A Justice Department Official has since announced that the passports have been returned to Trump.

This isn’t the first time Cleese has gone after the business magnate.

He ranted at the former Apprentice host’s supporters who he says failed to call him out for his support of Putin amid the war on Ukraine.

John penned: “While a huge tragedy is unfolding in Ukraine, Donald Trump asks for a political favour from the war criminal orchestrating the tragedy.

“And 30% of Americans still support him.”