An MSNBC opinion columnist is attempting to spin the current inflation crisis as a "good thing," calling the coronavirus pandemic an "unlikely hero" in a new piece published Monday.

James Surowiecki began his column by suggesting the media has been fearmongering over the consequences of inflation Americans have been facing, calling out an "odd" CNN segment that highlighted the impact of rising milk costs for a family of nine who buys 12 gallons a week rather than a normal-sized family, writing "the segment succumbed to one of the media’s worst tendencies: taking a real issue and overhyping it beyond recognition," accusing the network of "frightening" viewers instead of "enlightening" them.

"Any discussion of inflation needs to include the context in which it’s happening. Historically, recessions have left Americans poorer, not better off. But the Covid recession was different," Surowiecki wrote. "As people shifting their habits drastically in response to the pandemic, they spent much less and saved more. Even though millions of Americans lost their jobs, enhanced unemployment benefits and stimulus payments left many of them better off, not worse. And the stock market, after initially falling, boomed." 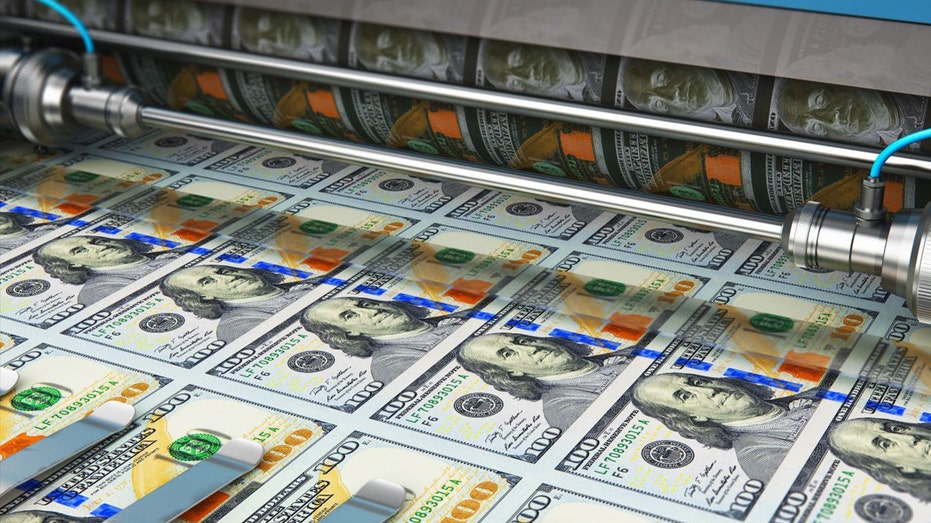 Surowiecki proclaimed that Americans ended up "$13.5 trillion richer" by the end of 2020 than at the beginning of the year, acknowledging "most of the wealth" went to the wealthy but "lower-income households benefited, too."

"What all this means is that American consumers are, relatively speaking, flush, and it’s that strong demand for goods and services that is sending prices higher. But it’s taking manufacturers and food producers time to increase supply after cutting back production during the pandemic," the MSNBC columnist wrote. "When you have high demand, and relatively low supply, prices go up. The inflation we’re seeing is not, then, some mysterious affliction that’s descended on the economy. It’s the predictable product of the economy’s rapid recovery, and its costs have been offset, to a large degree, by robust wage growth and government policies."

"Providing that context, rather than just telling scary stories, is important not just because it’s accurate. It’s also important because when people see inflation as a force that’s disconnected from the underlying economy, their inflation expectations are likely to rise. And when inflation expectations rise, actual inflation tends to follow… So instead of telling people to be afraid, maybe tell them to be concerned. Sort of concerned. Even if they’re buying 12 gallons of milk a week," Surowiecki added. 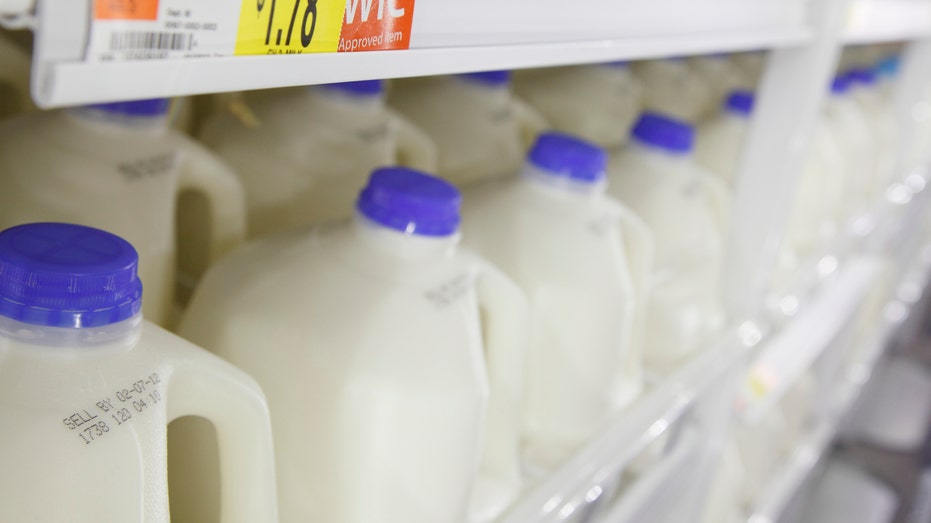 Gallons of milk in the dairy products section can be seen on Display at a new Wal-Mart store in Chicago, January 24, 2012. The store will open on January 25, and it will be Wal-Mart’s largest outlet in Chicago. REUTERS/John Gress (UNITED STATES – Tag

Critics blasted the column after MSNBC shared it on Twitter writing "Why the inflation we're seeing now is a good thing."

"Gaslighting is basically the only thing the media does these days," Grabien Media founder Tom Elliott wrote.