Home » Celebrities » Miranda Lambert breaks down in tears at first live concert in over a year: 'Love y'all'

Miranda Lambert breaks down in tears at first live concert in over a year: 'Love y'all' 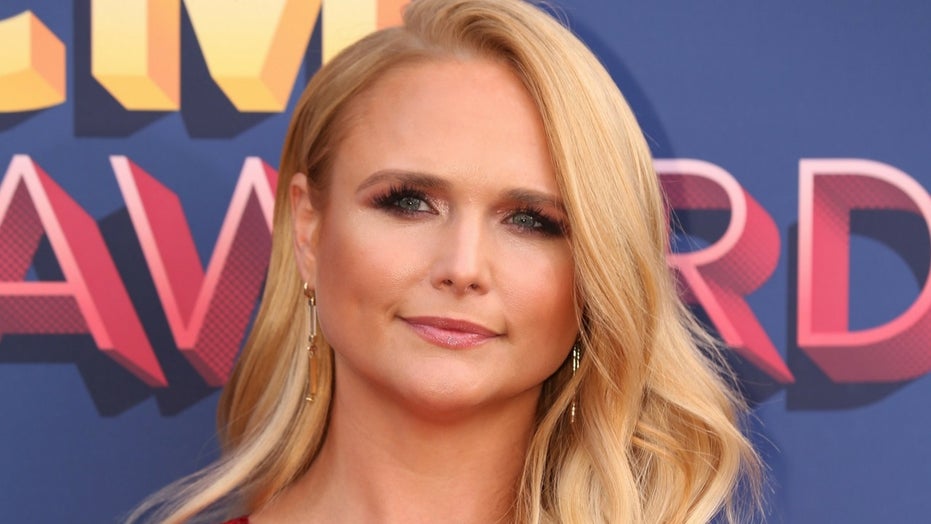 The “Bluebird” singer, 37, recently took to the stage to perform live for a crowd for the first time in over a year due to the coronavirus pandemic and broke into tears while on stage.

The emotional moment was captured on video and shared on TikTok by Lambert, who was singing “The House that Built Me” when she became overwhelmed and choked up.

The star covered her face while the crowd cheered loudly before she composed herself and continued with the song.

However, she had to take a second break to compose herself, at which point, the crowd sang several lines on their own.

“First show back in over a year,” she wrote over the video. “I missed yall so much.”

“No matter what I’ve ever done in my career and what I’m still gonna do, somehow I still feel most at home on a barstool under a neon sign,” Lambert said at the Thursday night concert, per Entertainment Tonight. “I walked in here and I took a little tour around, and I just felt so at home.”

She added: “I remembered why I do this and why I missed y’all’s faces so damn much.”

According to the outlet, Lambert sold out Billy Bob’s Texas in Fort Worth, Texas, for a three-night stint and plans to return this weekend for more shows.

The star caught the public’s eye just days ago as well when she appeared at the Academy of Country Music Awards.

The country music icon – who holds the most ever ACM nominations with a whopping 68 to her name – showed off three different outfits as she was quite busy during country music’s biggest night. 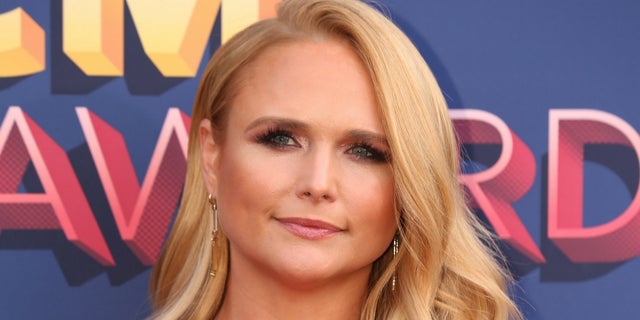 Miranda Lambert cried on stage while performing live for the first time in over a year.
(Reuters)

Lambert came out the gate ready to slay and set the stage ablaze as she walked the carpet and opened the show with Elle King – the duo coordinating in all-black ensembles bedazzled in pink and teal rhinestones during their performance of “Drunk (And I Don’t Wanna Go Home)”.

Her next look came as a quick change in the ninth hour as Lambert filled in for Chris Stapleton’s wife, Morgane, during their performance of the husband-and-wife duet “Maggie’s Song.”

Seated in a Nashville-area bar, Lambert looked right at home in a black fringe jacket affixed over a white collared shirt.

For her final look, the wife of Brendan McLoughlin took the stage in an all-denim getup complete with a pair of vintage modern flare jeans by Lee, white boots and a white rancher hat. She accented the look with turquoise-colored jewelry and belt buckle.