Minka Kelly appears to have a new man in her life — and when you see who it is … it might just make you a believer in true love again.

The actress hit the town Saturday night in L.A. with none other than Dan Reynolds, the frontman of Imagine Dragons. The two of them rolled up together to dine at a  joint called Cafe Stella in the Silverlake neighborhood, with MK driving and DR riding shotgun. 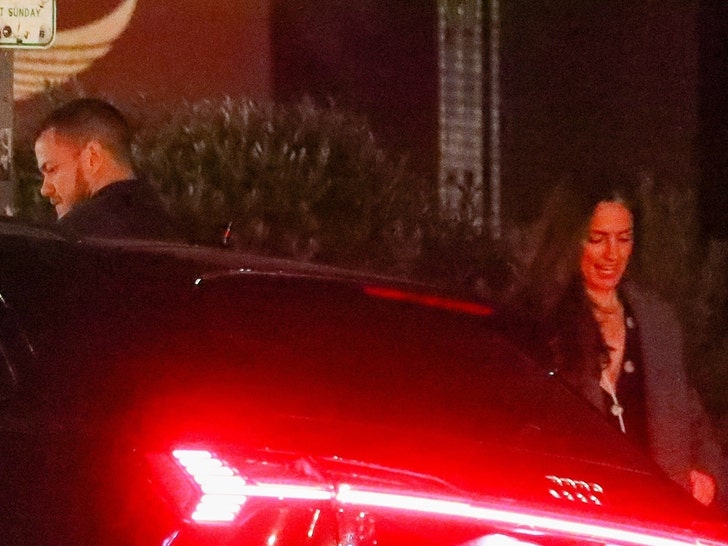 There weren’t any traditional signs of PDA between them … aside from the gentle stroke of the hair that Dan delivered to Minka as they were parking to get out.

Eventually, they popped into the restaurant — where we’re told they hung out for upwards of several hours. In other words, it looks like a good old-fashioned date night … and it’s interesting that Minka’s out here with Dan, who just recently became single himself. 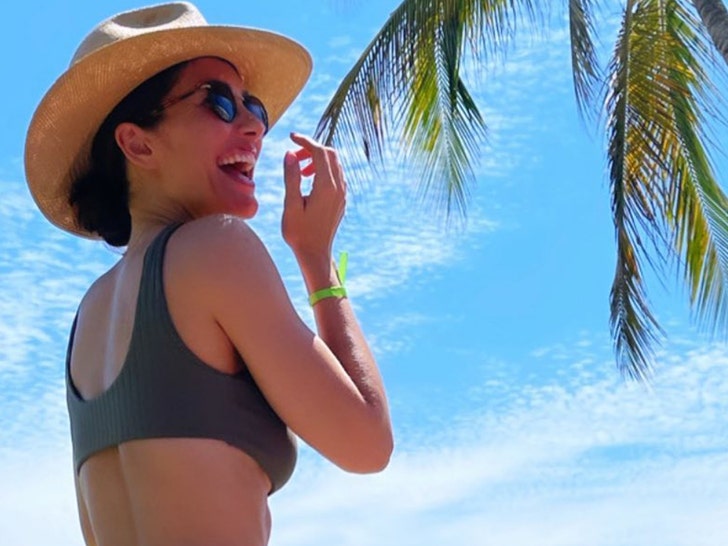 The singer split up with his wife of 10+ years, Aja Volkman, this past September — so it seems he’s already moving on to greener pastures. Minka, for her part, was recently linked to Trevor Noah for about 2 years, and before that … “Grey’s Anatomy” star Jesse Williams.

Gotta say … Minka and Dan look good as a couple!