Mike Tyson has never hidden his love for pigeons. The world champion boxer, who netted several hundred million dollars during his career, is known for investing heavily in them. The costs for upkeep of his beloved birds have reached astronomical levels in the past, with him spending over $400,000 a month at one point.

Yet, although it’s long-been documented that Tyson loves pigeons, few people understand how deeply that love runs. It may come as a surprise to many that Tyson actually owns thousands of birds, most of which live in his hometown of New York City.

Mike Tyson is an eccentric man with varied interests 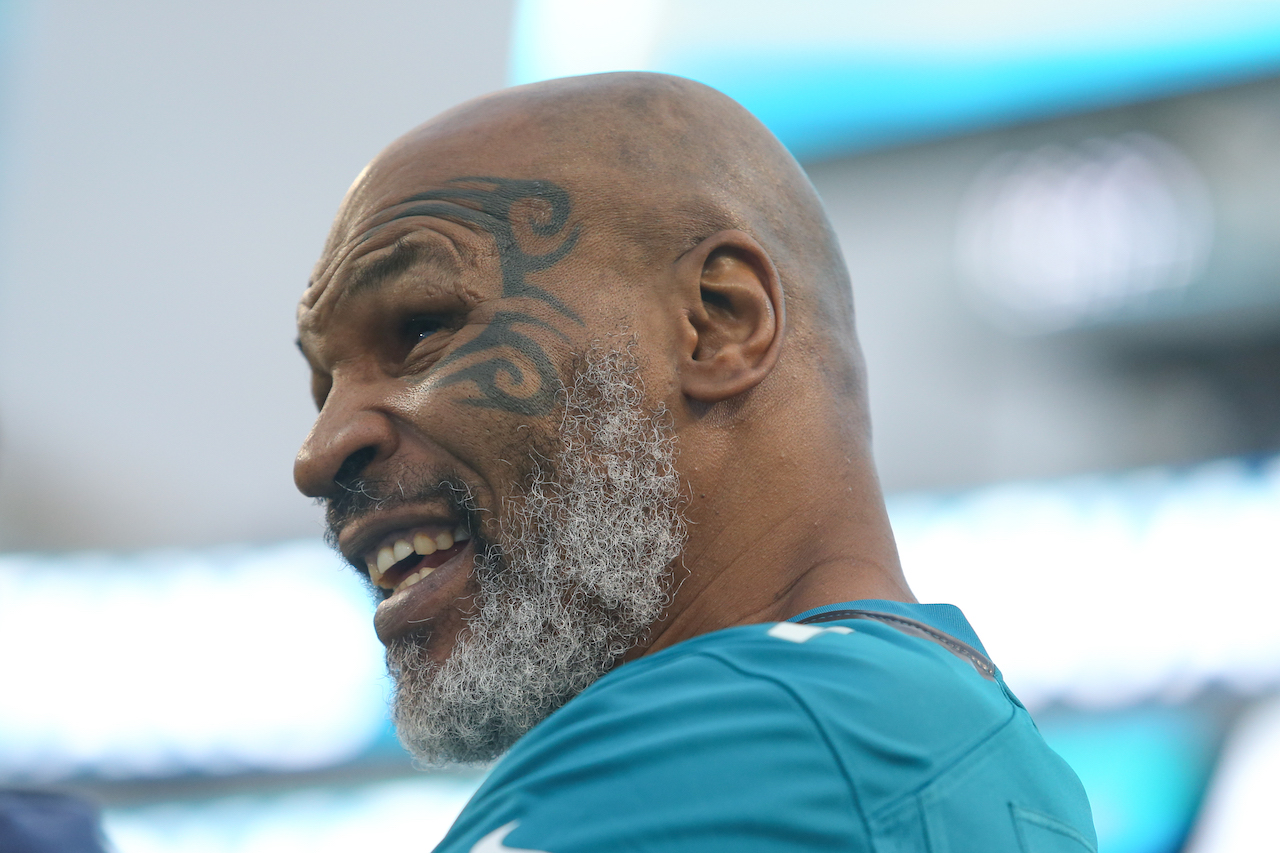 Since his earliest days as a boxer until now, Tyson has always been far from ordinary. After establishing himself as one of the most dominant boxers to ever step foot in the ring, the cash began to flow in for Tyson with him raking in over $400 million in career earnings. His money went to a myriad of unusual items, such as gold bathtubs, four Rolls Royces, and—most importantly—his pigeon collection.

Although Tyson had millions of dollars in the bank and several investments from major brands, his spending eventually caught up with him. After several incidents that hurt his public image, he suffered some surprising losses and eventually retired. Shortly after, he was forced to file for bankruptcy, owing $60 million in debts.

The powerful puncher loves his pigeons

From an early age, Tyson had a clear love for pigeons. Growing up in New York City, there were plenty of them around, so it makes sense that he could grow attached them. His love for the birds developed as he matured, and even played a role in his eventual decision to become a boxer. According to an interview with Graham Bensinger, his first fight was over a dispute about one of his pigeons.

“He ripped the bird’s head off, hit me with the bird, threw the blood on me, smacked me around,” Tyson said. “So my friend said ‘Mike, fight him. Don’t be afraid, fight him.’ … I just fought, it’s not like I was sensational. I was just flailing away, and I guess I hit him more than he hit me, so I won I guess.”

Tyson would later spend hundreds of thousands per month on the upkeep of his pigeon collection, and even had a show, Taking on Tyson, on Animal Planet that documented his experiences with pigeon racing.

Tyson has a massive collection of pigeons in New York City

To this day, Tyson still has an enormous collection of pigeons in his home and beyond. In the same interview, he revealed that while he keeps about a hundred in his current home, he has many more pigeons back in his place of birth.

“I have a few thousand in New York City,” he admitted, laughing hysterically.

Related posts:
Ready to Protest? Brush Up on Your Rights Before Hitting the Streets
Fu Manchu Cover Rush’s ‘Working Man’ In Tribute To Neil Peart
Popular News
From lattes to beauty treatments — recycle your pumpkin leftovers this Halloween
29/10/2020
Man Utd wonderkid Ramon Calliste, called ‘the next Giggs’, now owns luxury watch business and makes £5m a year – The Sun
26/03/2020
Megan Thee Stallion Addresses Criticism Over Twerking: ‘I Love to Shake My A**’
26/03/2020
Police guard shops to stop coronavirus panic-buyers and enforce social distancing – The Sun
26/03/2020
Coronavirus: Good Morning Britain’s Dr Hilary reveals ‘game-changing’ self-testing kit
26/03/2020
Recent Posts
This website uses cookies to improve your user experience and to provide you with advertisements that are relevant to your interests. By continuing to browse the site you are agreeing to our use of cookies.Ok