Mike Johnson showed support for Cassie Randolph after her ex-boyfriend Colton Underwood detailed their messy split and came out as gay during a Good Morning America interview.

“I feel for Cassie, happy for Colton,” the season 15 Bachelorette contestant, 33, tweeted on Wednesday, April 14.

Underwood, 29, and Randolph, 25, began dating during season 23 of The Bachelor, which aired in 2019. They announced their split in May 2020, and she subsequently filed for a restraining order against him in September 2020, claiming that he put a tracking device on her car. He denied her allegations, and the restraining order was dropped in November 2020. 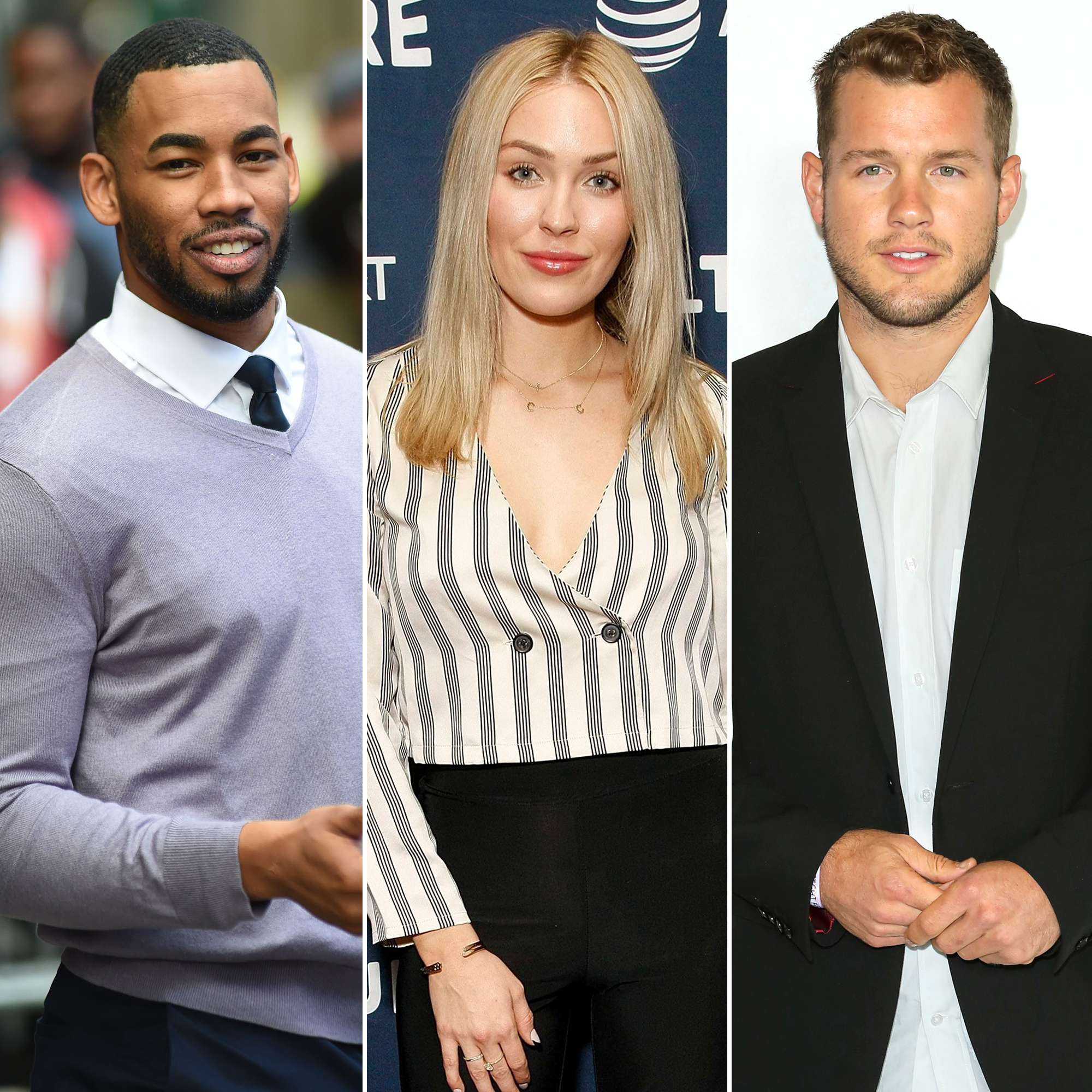 The former Bachelor addressed the aftermath of their breakup during his Wednesday sit-down. “I’d like to say sorry for how things ended,” he said. “I messed up. I made a lot of bad choices.”

Underwood insisted that he was in love with Randolph during their relationship, which “only made it harder and more confusing” for him. “I loved everything about her and it’s hard for me to articulate exactly what my emotions were in going through that relationship with her was because I obviously had an internal fight going on,” he noted. “I would just say that I’m sorry from the bottom of my heart. I’m sorry for any pain and emotional stress I caused. I wish that it wouldn’t have happened the way that it did. I wish that I had been courageous enough to fix myself before I broke anybody else.”

While the graduate student has yet to comment on her ex’s interview, she revealed on The Bachelor: The Greatest Seasons – Ever! in July 2020 that she and Underwood “had a really great relationship” prior to their split. However, she declined to explain why they ended things.

Everything Colton Has Said About Struggle With His Sexuality

“It’s a sensitive subject because I feel like we’re still kinda going through it, and it’s still pretty emotional for both of us,” Randolph said at the time. “We haven’t really talked about it publicly yet and I don’t know if either of us is ready, but I will say it’s been really hard.”

Us Weekly exclusively reported in January that the California native was eager for “a fresh start” following her public drama with Underwood. “Cassie just wants to move forward in life with stuff she has going on like settling into her new place. She definitely doesn’t want to bring up her past again,” a source told Us at the time. “It’s exhausting for her to deal with his ‘version’ of things, so she’s chosen to not make any remarks or give into it anymore.”

The former football player explained in his Wednesday interview why he was ready to open up about his sexuality. “I got into a place with my personal life that was dark and bad, and I can list a bunch of different things, but they’d all be excuses,” he said. “But I think overall the reason why now is because I got to a place where I didn’t think I was ever going to share this. I would have rather died than say, ‘I’m gay.’”