Six months after Matthew Perry and Molly Hurwitz’s engagement, the Friends alum and the talent manager have called it quits.

“Sometimes things just don’t work out and this is one of them,” the actor, 51, told People on Wednesday, June 2. “I wish Molly the best.” 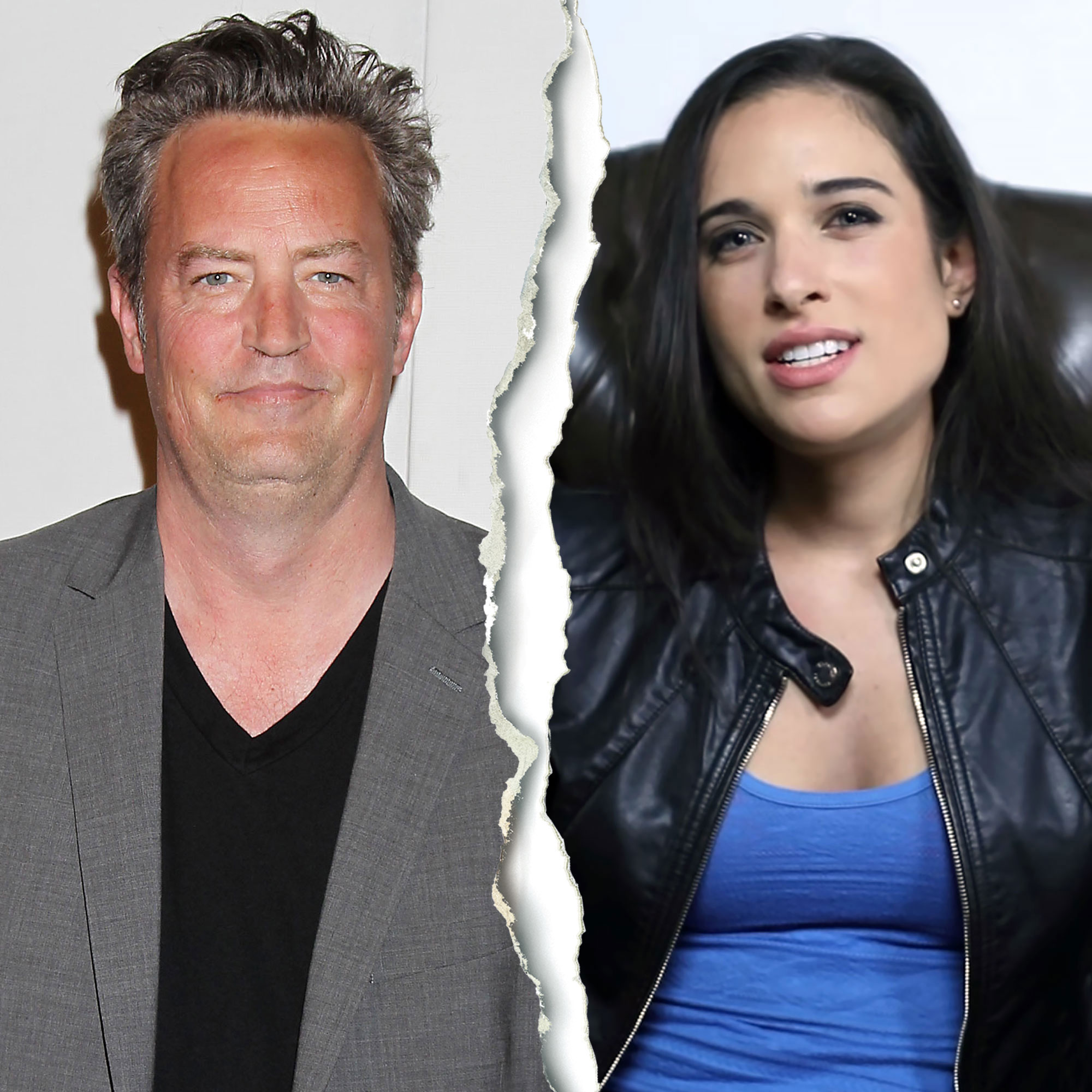 The Massachusetts native proposed to Hurwitz, 29, in November 2020. Their engagement came nearly one year after Us Weekly broke the news that Perry was dating the New York native.

‘Friends’ Cast: Where Are They Now?

“[Molly is] telling friends that she is not in it for fame, but she secretly loves the attention she’s been getting from their relationship,” a source exclusively told Us in January 2020. “The guys she has dated in the past have all been in the entertainment industry.”

Can You Believe These Couples’ Age Differences?

The following month, another insider told Us, “His inner circle have wanted to see him settle down for a long time, especially Courteney Cox, and they hope he and Molly go the distance. Molly prefers nights in his private cinema watching films and eating home-cooked meals than going out. … She brought him to a place where he’s positive and confident. Nobody can remember seeing him this happy. He’s got a spring in his step that wasn’t there before.”