Matt Baker health: How is Matt Baker doing now? Is he better?

On Monday Matt eased viewers who had been worrying about his health by appearing through a live link to The One Show studio.

Alex Jones was joined by guest host Patrick Kielty who is presenting on Matt’s behalf while he self isolates with family.

The pair asked Matt how he was feeling, to which he responded: “I’m feeling a lot better, thank you for asking.”

He previously said on the show: “I’m not feeling as good as I normally do and I’ve wondered for a couple of days whether or not we’ve got [coronavirus].

“Certainly I’m feeling pretty tired, and I’ve got this dry cough and I don’t have a fever as such.” 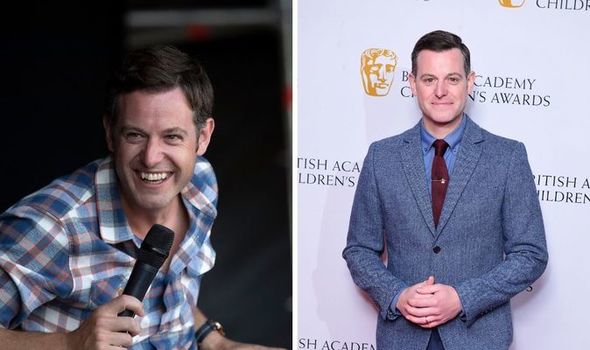 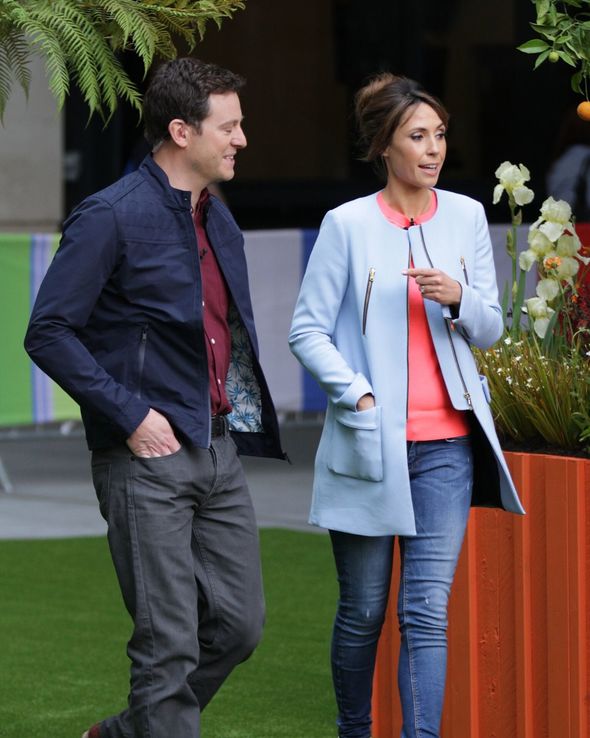 Since then Matt has been checking in on Instagram to reassure fans how he and his family are coping with isolation.

He has been doing diary-style videos where he reports what he has done each day, introducing each clip with by announcing what day he is in within his 14-day isolation with family.

However, as the presenter is still in isolation, it is not yet known how he will bid farewell to The One Show on Tuesday.

Matt confirmed he would be leaving the show in December, saying: “The One Show has been a massive part of my life for almost a decade now and I have loved every second of being a part of it. But I am going to be leaving this green sofa in the spring.” 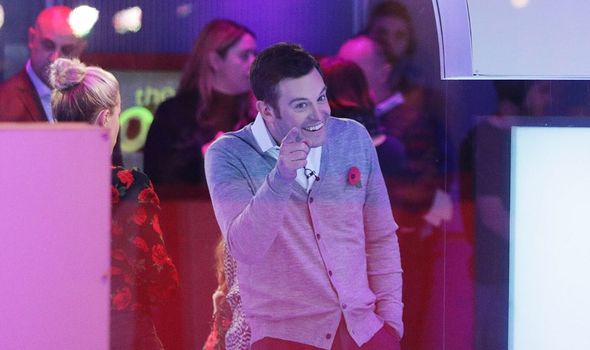 He added: “It’s time to give someone else the opportunity to see how bighearted you, our One Show viewers, really are.”

While he won’t be a regular fixture on the One Show any longer, Matt has stated that he will continue his roles on Countryfile and BBC Sport.

As Matt has been appearing via video link this past week it is unlikely he will return to the studio for this last show.

She added: “Because Matt was leaving anyway on Tuesday and he has had to follow guidelines like we all do. He had to isolate. So I don’t really know what the plan is.”

Alex also discussed her feelings towards Matt leaving the show: “Obviously in the future, when we’re all back to normal, hopefully in the not too distant future we’ll do something really special [for him].

“Give him a proper send-off that he deserves because he’s given so much to that show over the last decade and I’ll find it really strange sitting next to somebody else.”