She’s telling all! Margaret Josephs doesn’t hold anything back in her new book, Caviar Dreams, Tuna Fish Budget: How to Survive in Business and Life — but some secrets will surprise even those who were closest to her.

Former ‘RHONJ’ Stars: Where Are They Now?

The Real Housewives of New Jersey star, 54, opens up about her first marriage to Jan Josephs in the memoir and admits that she had an affair with Kelly Hansen, the lead singer of rock band Foreigner, before their 2013 divorce. Margaret recently told Us Weekly exclusively that Jan, whom she wed in 1994, “has not read the book” yet — and he’s in for a big shock.

“He’ll find out about [the affair] for the first time,” she added. “It happened so long ago. … He’s not going to care.”

The fashion designer helped Jan raise his three children from a previous relationship before they split after nearly 20 years of marriage. The former couple also welcomed a son together in 1996. Going down memory lane in order to write her life story wasn’t an easy task, Margaret told Us.

“I think the [most] difficult part, truthfully, was to relive my first marriage because it was painful,” she explained. “There was a lot of happy times in those happy times. [We] weren’t not having them and it was hard to relive all of that. For the business pitfalls, you know, I survived them.” 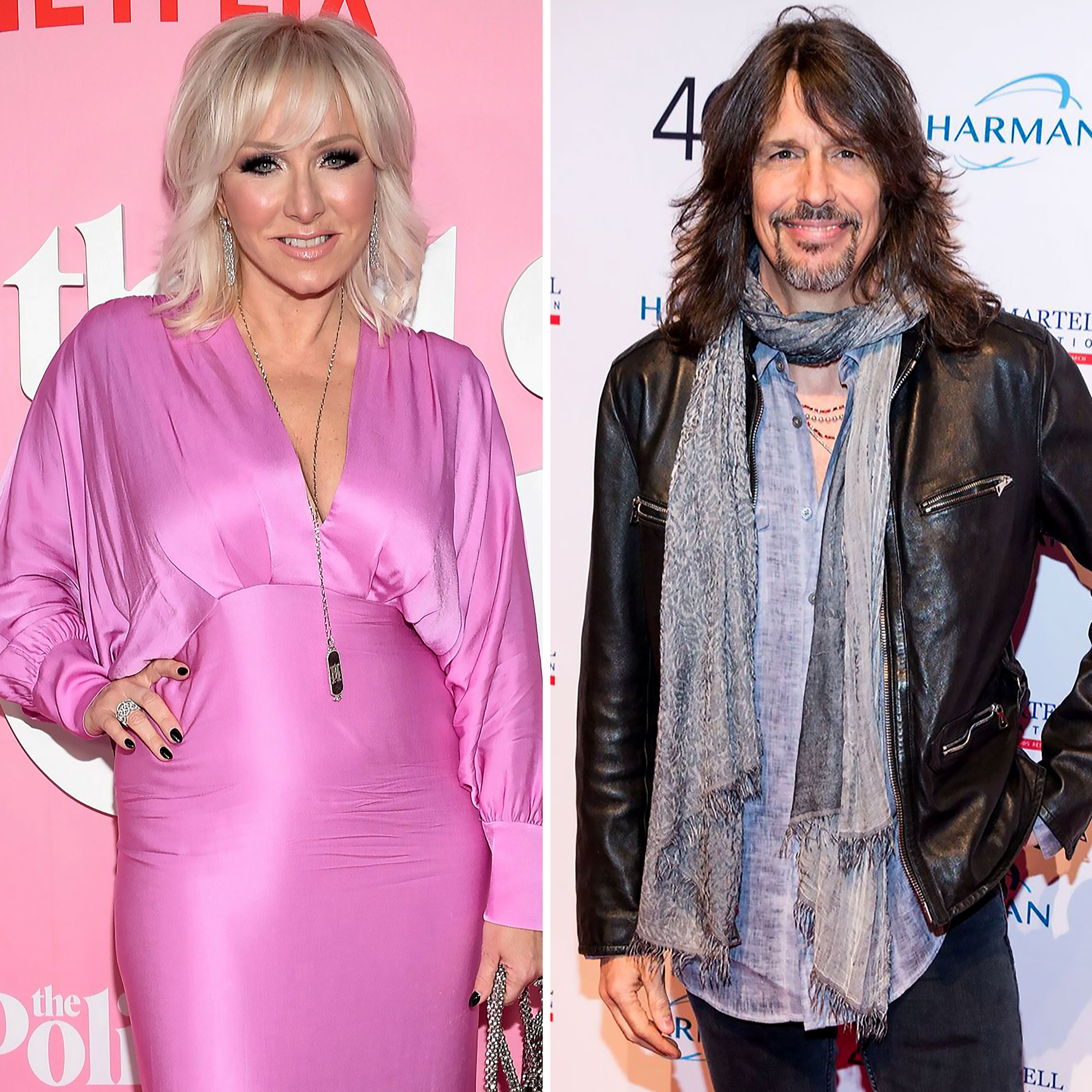 Margaret “fell right into” not only life as Jan’s partner but also into motherhood. “The kids took to me right away. … I had such a crazy life before then,” she recalled. “I think I was happy just to settle down and not have all that insanity. I yearned for the stability. … But I think, looking back, I didn’t know a lot of things and I didn’t know how to navigate a marriage like that.”

10 Biggest Bombshells From Celebrity Memoirs in 2020

Before she and Jan went their separate ways, the Bravo personality admitted that there were “little flags,” adding that she “should have caught on to” some things in her marriage that weren’t quite right. “I think some women can turn their heads to certain things,” she told Us.

Following her split from her first husband, Margaret moved with Joe Benigno, whom she wed in 2013. Despite the end of their relationship, the Macbeth Collection founder is still close with Jan.

Caviar Dreams, Tuna Fish Budget: How to Survive in Business and Life is available now.