Maci Bookout has shared how long she plans to stay on ‘Teen Mom OG’ after her ex Ryan Edwards was let go from the show.

Maci Bookout‘s life focus is going to be going in a new direction on the upcoming season of Teen Mom OG. Ryan Edwards, the father of her 12-year-old  son Bentley, has allegedly been fired from the show along with his parents Jen and Larry and his wife Mackenzie. With Maci now reportedly wanting to “showcase all of her abilities” and not focus on the drama with Ryan, she’s revealing how long she plans to stay on the MTV show.

“Back in the day, I’d always say as long as I feel like I’m helping people or showing them they are not alone or they’re not crazy, then I would keep doing it,” the 29-year-old told Teen Mom 2 star Kailyn Lowry and Vee Rivera on their Mar. 30 Baby Mamas No Drama podcast.

But she added that “As the kids get older, it’s definitely a season by season thing.” In addition to Bentley, Maci is mom to daughter Jayde, 5, and son Maverick, 4​​​, with husband Taylor McKinney. “I feel like production does a good job of navigating around the children. If the kids don’t want to film, they’re not going to film,” Maci explained. 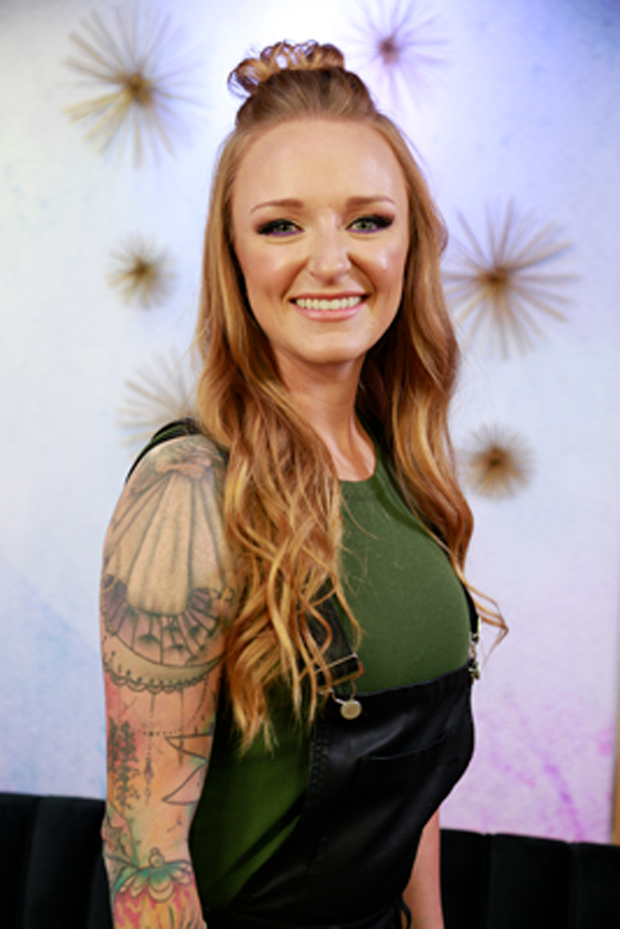 “As long as we can continue to navigate that and the other positives are happening, I don’t see a reason to leave the show, but that doesn’t mean that one won’t arise. It’s definitely season by season,” she explained about Teen Mom OG. Maci has been part of the franchise ever since she was on MTV’s 16 and Pregnant. She added that one of the things she enjoys the most about being on the show is that it helps Maci realize “what I need to work on [and] what I need to face myself,” and that, “It’s just a good reflective tool that most people don’t have.” 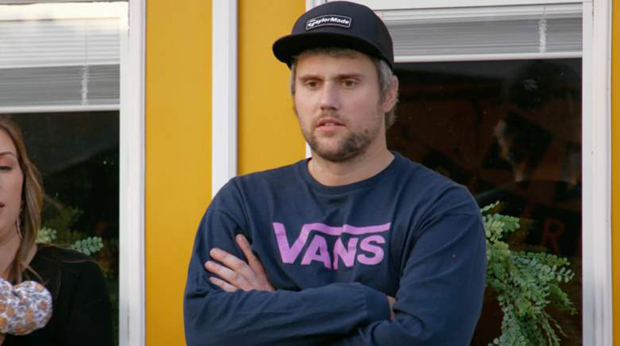 According to a March 24 report by The Ashley, Ryan and his parents “were informed that Maci’s reps wanted to go a different direction and showcase all of her abilities,” the insider claimed, adding, “Maci went to production and explained she wanted her story to cover all the parts of her life and no longer focus on Ryan and his family.”

“Ryan and Mackenzie, as well as Jen and Larry, were all on a call with production on Tuesday informing them they won’t be on the show anymore going forward,” a source explained to The Ashley. So far Ryan and Maci haven’t spoke publicly on the alleged firings, though Ryan’s dad Larry told The Sun on March 24, “We, the family have been let go from the show by the network. It’s unbelievable.”