There’s one name that’s the buzz of the internet these days: Emily, and everyone knows she’s in Paris. It’s all thanks to Netflix’s latest series, Emily in Paris. The whimsical rom-com follows an American millennial as she chases her dream job to Paris and explores the City of Lights. Many critics, especially French ones, have taken issue with how the show depicts French culture, and some members of the cast understand their point of view. Lucas Bravo’s response to negative Emily in Paris reviews shows he’s very open to the critiques.

Ever since Emily in Paris premiered on Netflix at the beginning of October, it’s been a hot topic of conversation among both fans and critics. Fans cannot seem to stop tweeting about the series, while critics have taken issue with its seemingly unrealistic depiction of Parisian life. Critic Charles Martin wrote in his review for Premiere, "No cliché is spared, not even the weakest."

Bravo stars in Emily in Paris as the titular Emily’s (Lily Collins) neighbor and love interest Gabriel. In a recent interview with Cosmopolitan, Bravo admitted he thinks critics of the show are "right, in a way." 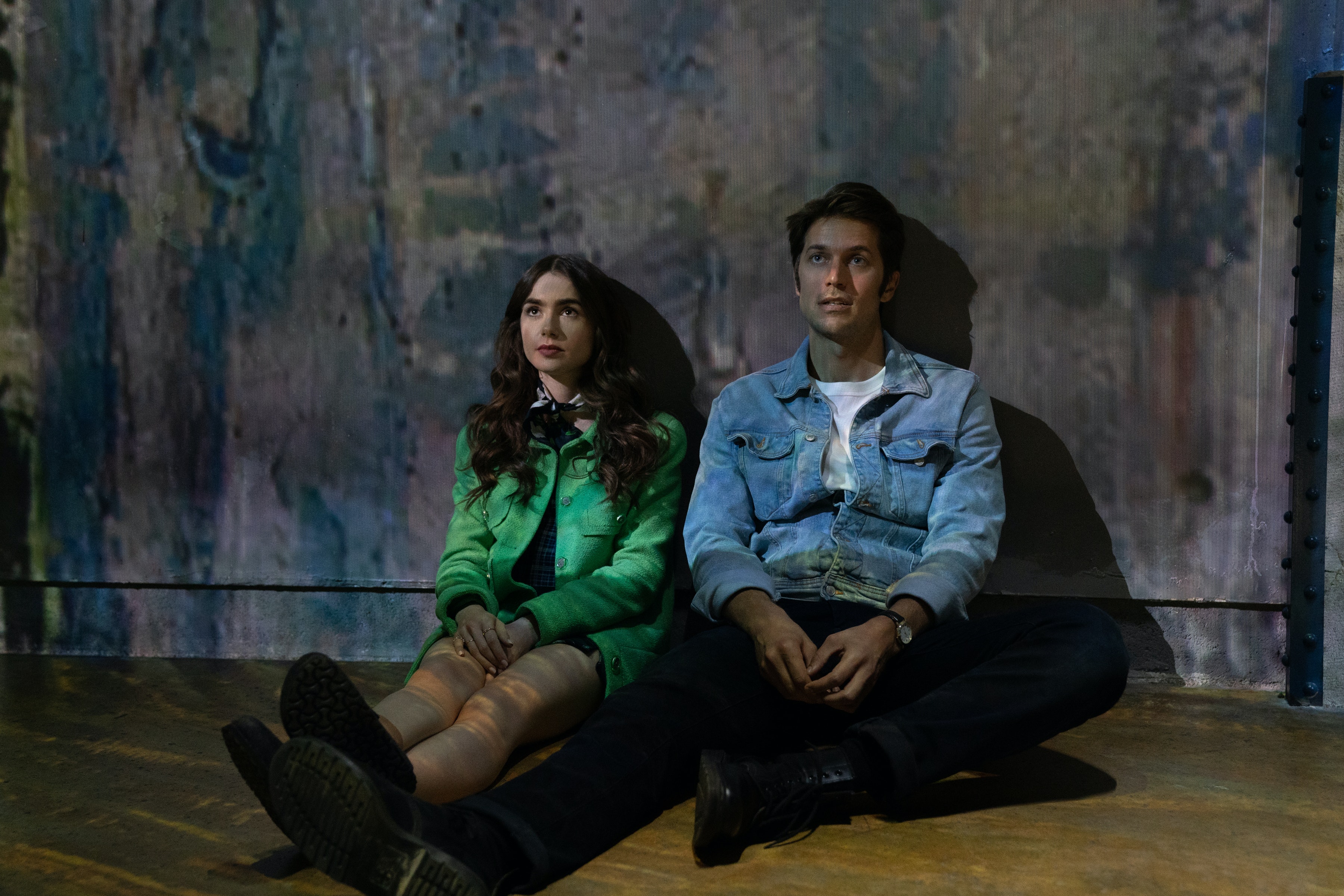 Bravo went on to explain that Emily in Paris shows just one version of Paris, and so audiences can’t expect the show to capture all the nuances of the city. "Paris is one of the most diverse cities in the world," Bravo said. "We have so many ways of thinking, so many different nationalities, so many different neighborhoods. A lifetime wouldn’t be enough to know everything that’s going on in Paris. It’s an entire world in a city."

He went on to say, "At some point, if you want to tell a story about Paris, you have to choose an angle. You have to choose a vision. French critics, they didn’t understand the fact that it’s just one vision. They’re like, ‘Oh, this is not what Paris is.’ Of course. Paris is many things."

Perhaps if Emily in Paris gets picked up for a Season 2, which it hasn’t yet, then the writers will have the chance to explore more of the diversity of Paris with more episodes.

You can watch all of Season 1 of Emily in Paris on Netflix now.

Related posts:
Her Little Boos! Khloé Kardashian Hosts Halloween Craft Party for Daughter True and Her Cousins
Viewers spot strands of hair falling onto Boris Johnson's shoulders
Popular News
Is Kail Lowry playing the victim? Chris Lopez shares shady new post after Teen Mom 2 star threatens to move away from him
22/10/2020
Man Utd wonderkid Ramon Calliste, called ‘the next Giggs’, now owns luxury watch business and makes £5m a year – The Sun
26/03/2020
Megan Thee Stallion Addresses Criticism Over Twerking: ‘I Love to Shake My A**’
26/03/2020
Police guard shops to stop coronavirus panic-buyers and enforce social distancing – The Sun
26/03/2020
Coronavirus: Good Morning Britain’s Dr Hilary reveals ‘game-changing’ self-testing kit
26/03/2020
Recent Posts
This website uses cookies to improve your user experience and to provide you with advertisements that are relevant to your interests. By continuing to browse the site you are agreeing to our use of cookies.Ok