Lori Loughlin ‘Will Express Remorse’ During Sentencing in College Case

Time to speak. Lori Loughlin plans to address the court during her sentencing hearing in the college admissions case on Friday, August 21.

“Lori was stoic and relying on her faith on the eve of sentencing,” a source exclusively tells Us Weekly. “She will be reading a statement to the court that she has prepared and will express remorse. Lori does feel that she has been scapegoated but realized that she could have been spending years behind bars if convicted, and that was a gamble she didn’t want to take.”

The Full House alum, 56, and her husband, Mossimo Giannulli, are set to be virtually sentenced on Friday for their involvement in the nationwide bribery scandal, ending a saga that began with their arrests in March 2019 for paying $500,000 to get their daughters, Bella, 21, and Olivia Jade, 20, accepted into the University of Southern California as crew recruits. The couple, who married in November 1997, initially maintained their innocence before pleading guilty to fraud charges in May. 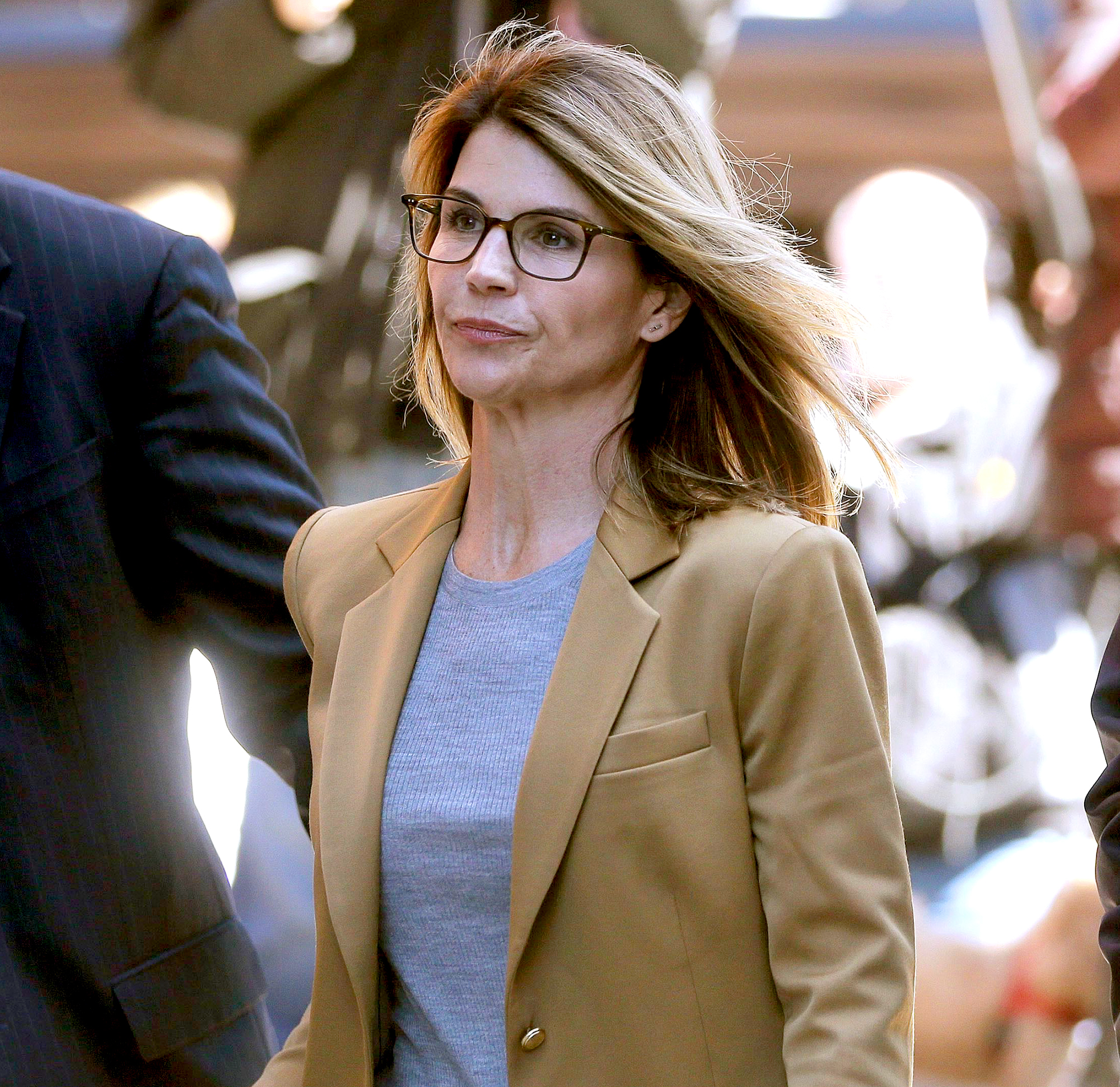 College Admissions Scam: Everything We Know

“Lori doesn’t want to spend any time in prison but will accept the sentence the judge issues,” the source tells Us. “Lori’s lawyers have prepared her for the real possibility that the judge will follow the prosecutors’ sentencing recommendation of two months in prison. The judge could also sentence her to probation or supervised release, or a longer sentence than what has been recommended. If she is sentenced to prison, it would be the determination of the Bureau of Prisons if she could serve a sentence of home confinement because of COVID-19.”

An insider previously told Us exclusively that Loughlin is “scared to death of catching” the novel coronavirus, which is “ravaging the federal prisons in California.”

“They involved both their daughters in the fraud, directing them to pose in staged photographs for use in fake athletic profiles and instructing one daughter how to conceal the scheme from her high school counselor,” O’Connell added.

A third source told Us on Thursday, August 20, that while Loughlin was “feeling nervous” before the hearing, she is “looking forward to having resolve” and “closing this chapter of their lives.”