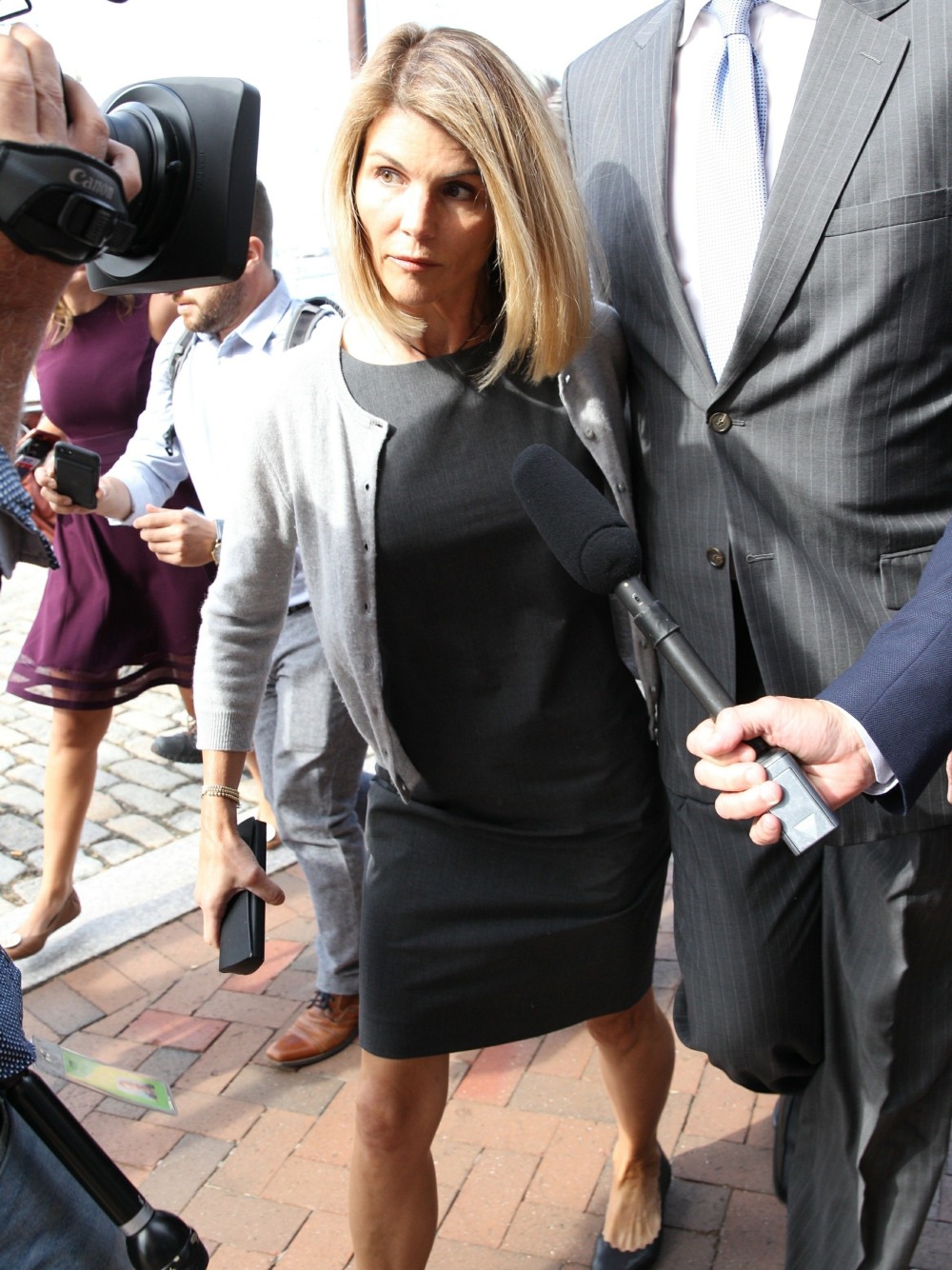 Next month, Lori Loughlin will report to federal prison to serve her two-month sentence. She got to choose which low-security prison she’ll serve her time in, and I would guess that she’ll likely be released early, before the two months are up. But for a Peak Karen like Lori, this has all been such an ordeal! An ordeal entirely of her own making, but you don’t even know how she struggles! How she bears it all in silence, with only a handful of leaks to People Magazine about how brave and strong she is.

In less than one month, Lori Loughlin and husband Mossimo Giannulli will report to prison — and the Full House actress is determined to get through her sentence without any incident.

“She’s mentally preparing for this. She wants to go in, do her time, and get out,” says a source close to Loughlin. “She wants it to be as uneventful as possible, and she wants this to be a distant memory by 2021.”

As her prison date approaches, Loughlin is facing her sentence with resolve. “She is going to set her jaw and do her time,” the source says. “Of course she’s dreading it, but she’s resigned that it’s the way to get this behind her. She’s already thinking about how 2021 will be better for her, and she’ll be able to move forward.”

“There’s some humility there that people didn’t see before,” the insider continues. “She’s going to learn what she can from the experience, and hopefully become an even better person from this. She’s open to learn the lessons that she needs to learn.”

Those quotes at the end are bonkers, right?? “There’s some humility there that people didn’t see before…” SOME humility. Lori has not been humbled by this experience. She’s still the a–hole who will lie and cheat and simper with white privilege. But she’ll perform some version of “humility.” In private. Where no one can see. “She’s open to learn the lessons that she needs to learn.” Surely she should have learned those f–king lessons before now?? 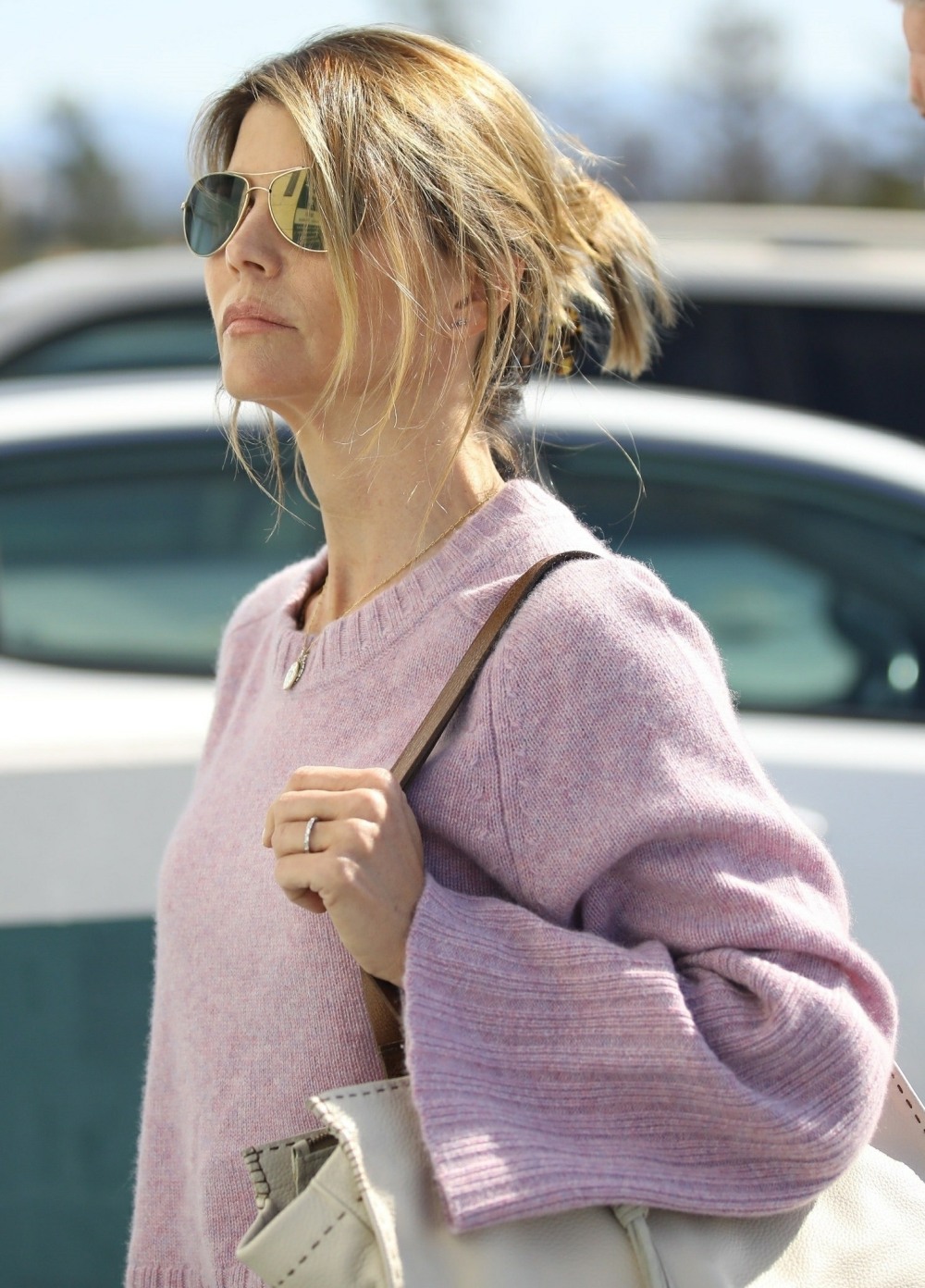