BBC comedians Lenny Henry and Dawn French were first married in 1984 and they were together for more than two decades before divorcing in 2010. The pair met at a group for British comedians and after they married they adopted a daughter called Billie. Fans were shocked when they announced they would be separating, and fans have been wondering what the reason was for the split.

The pair met on the alternative comedy scene after Henry teamed up with The Comic Strop back in 1980 – a group for British comedians.

French encouraged Henry to move over to alternative comedy where he built a career as a stand-up performer and character comedian.

They married in London in 1984 before adopting their daughter, but the news came in April 2010 they would be separating after 25 years of marriage.

Reports say the separation was a mutual decision, but they had been planning on splitting up since the previous October and discussions continued. 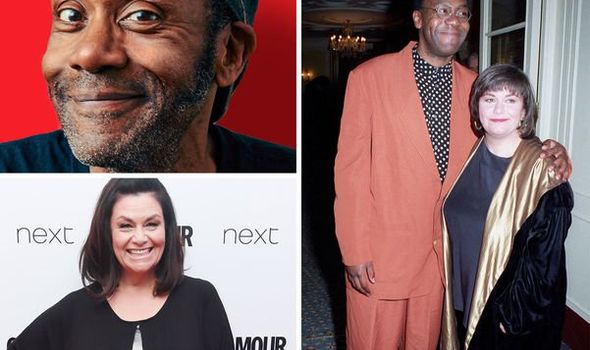 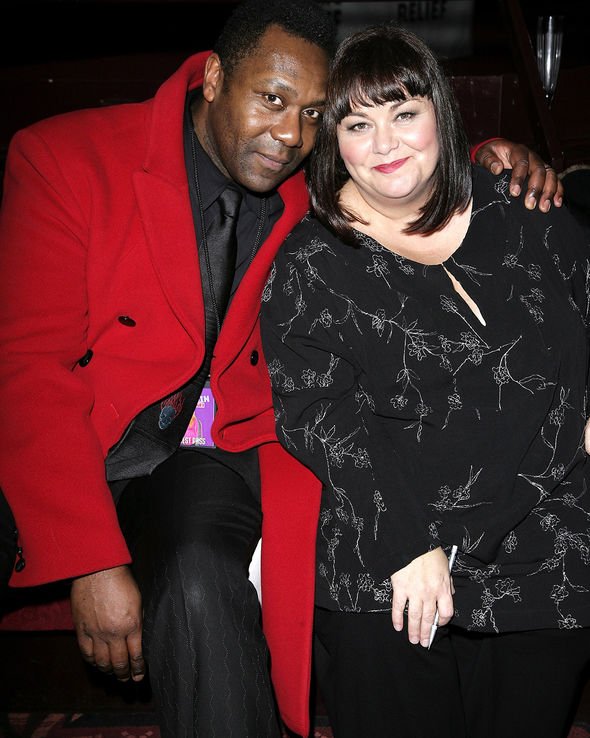 French, who then went on to marry partner Mark Bignell in April 2013, spoke on BBC Radio 4’s Desert Island Discs about her relationship with Henry.

She said: “Those last few months were pretty much like the first few months; we were good friends. It was a tribute to the way we’d been married, the way we accomplished it.”

They released an official statement when the announcement was first made, and it said since the previous October they had been living together in “constant, open and honest discussion”.

The statement said: “The separation is entirely amicable and they fully intend to maintain their close friendship. Their priority is to commit to the future joint parenting of their daughter.”

There was no further comment made about the reason behind their split. 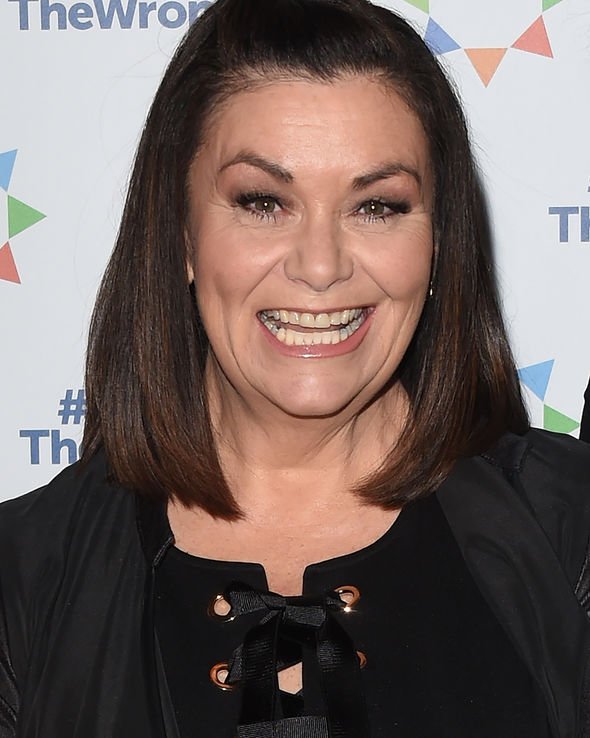 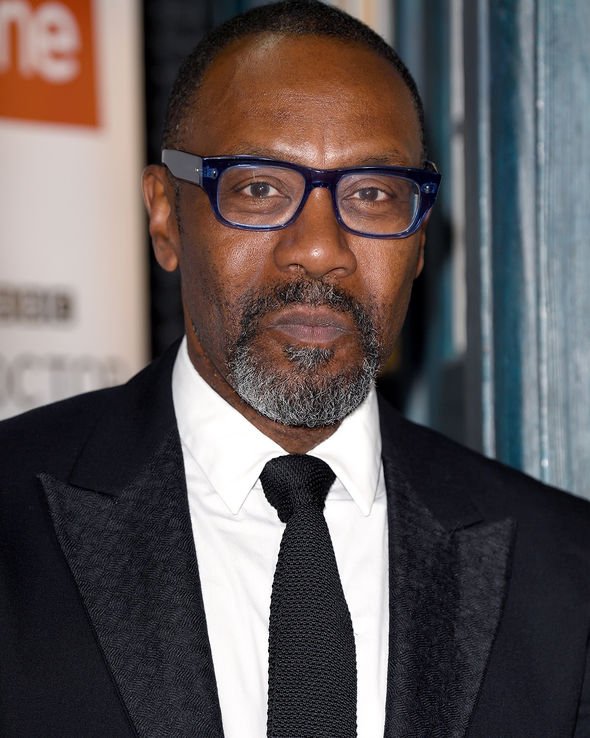 The pair also found out they could not have children of their own, which is how they came to adopt daughter Billie when she was three weeks old.

In a 2016 interview with the Express, Lenny revealed the split was very painful for both of them.

He said: “There’s generally a situation where one partner wants the marriage to finish more than the other.

“I think maybe one of us did, then the other one did, and then the other did over a period of time and then, in the end, we thought, ‘Oh, actually maybe we both do’.”

Even years after they split up French said she still felt broken following the divorce, saying it was fine to still grieve over a relationship.

In 1984 Henry came into the comedy spotlight with his own show titled the Lenny Henry Show, which ran for a decade.

He is also famous for being one of the leading lights behind the classic charity fundraiser Comic Relief, and he has won numerous awards throughout his career.

French rose to fame as she made up one half of the comedy duo French and Saunders, along with Jennifer Saunders back in 1987.

She then became even more well-known for taking the leading role in the classic comedy The Vicar of Dibley, which has just started airing on Netflix.

The pair will both feature on the BBC’s Big Night In tonight at 7pm, which will feature a Vicar of Dibley’s Lockdown Sermon and Lenny Henry presenting. 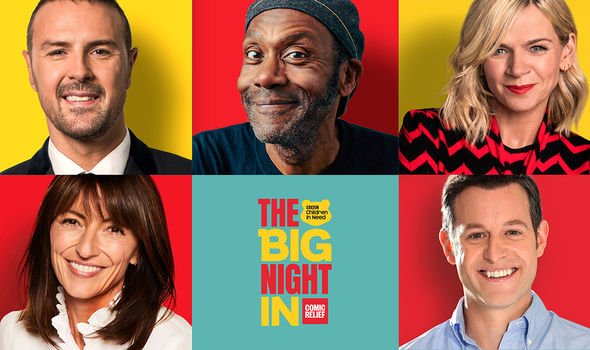 The BBC One show includes segments from some of the biggest shows in the UK and the nation’s best-loved comedians will be joining in to share some laughs during the troubled times of the coronavirus outbreak.

The show includes musical performances from Sam Smith and Celeste, and Matt Lucas will perform his popular Baked Potato song.

The Big Night In sees the charity giants Comic Relief and Children in Need come together for the first time to raise funds for frontline heroes fighting coronavirus.

Segments in the line-up include Miranda Hart and the cast of Miranda in self-isolation, Catherine Tate and David Tennant in a home-schooling sketch, plus an EastEnders Queen Vic virtual pub quiz hosted by Ian Beale (Adam Woodyatt).

Plus nine of the famous Time Lords in the Doctor Who series will be reunited for a special thank you feature for doctors and other NHS staff.

Charley Webb: ‘Missing each other like crazy’ Emmerdale’s Debbie speaks out after gift
Celebrities self-isolating away from their children: From Bruce Willis to Piers Morgan and Lorraine Kelly
Popular News