Home » Celebrities » Larry Kudlow: Joe Biden has made oil and gas companies into the 'next new villain'

Larry Kudlow: Joe Biden has made oil and gas companies into the 'next new villain'

So, folks heading into his highly likely midterm election shellacking, President Joe Biden has now decided to make oil and gas companies the next new villain, like a Halloween character, but Halloween ends tomorrow. Just for today, though, those evil energy companies, I guess, are replacing Donald Trump’s "MAGA, Mega MAGA, Mega MAGA trickle down" — whatever that means, that was the last argument. That didn’t work. Neither does this.

In Joe Biden's America, prices of gasoline, natural gas, electricity, home heating fuel, diesel fuel, and other fossil derivatives have all skyrocketed. That is, if you can get your hands through the energy shortages. Before we get to global warming, we have to get through a very cold winter. Especially in the Northeast, where there are supply shortages and price spikes for home heating fuel and natural gas.

Reportedly, by the way, diesel fuel inventories that drive trucks and yes, yellow school buses, Madam Vice President — anyway — diesel has only two weeks of inventory left.  That is a potential supply chain disaster, but I want to take a moment to talk about Joe Biden's grade-school arithmetic failures in figuring out energy prices.

One of his key blame-the-oil-companies talking points is that gas prices haven't come down as much as world energy prices, but it’s not true.  West Texas crude peaked at $115 a barrel last June and is presently hovering around $86. Do the arithmetic, Joe. That's a 25% reduction.  Now, gasoline prices also peaked in June at around $5 a gallon, presently trading around $3.76. That is also a 25% reduction. 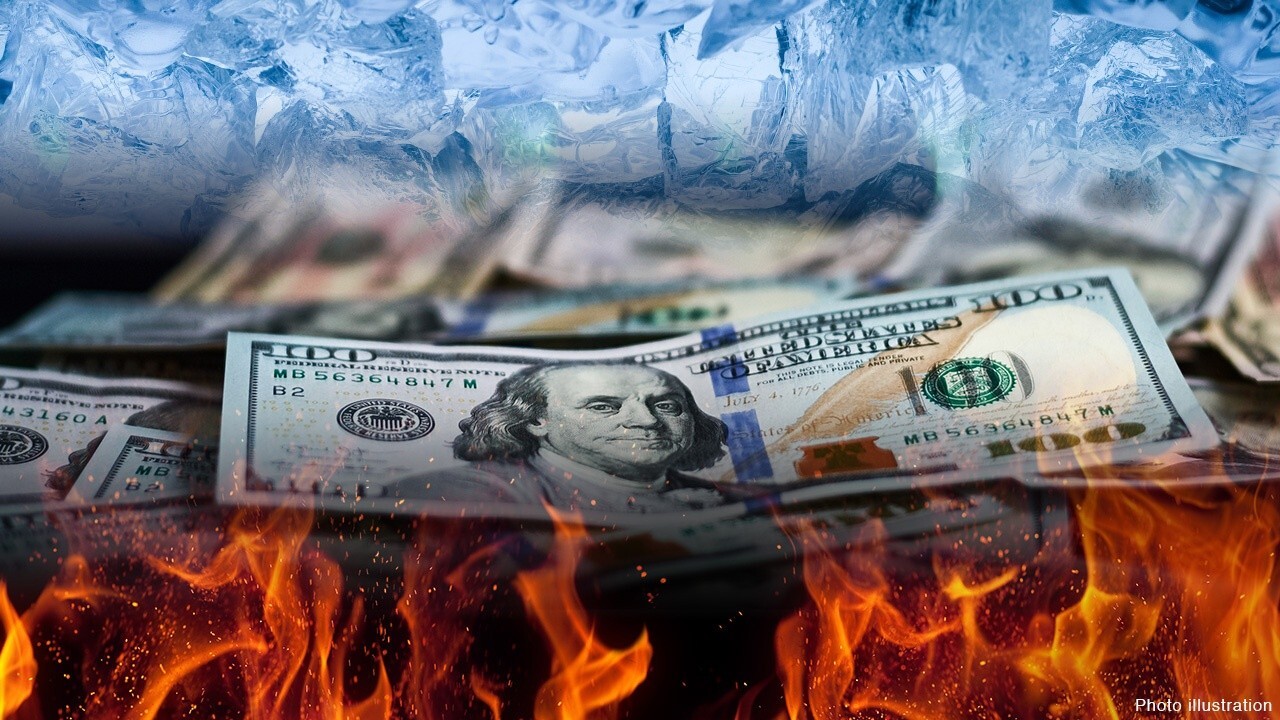 Hot inflation could play a ‘trick’ of markets in November: Jon Najarian

So, even though you got to figure in things like taxes and transportation costs and with refining costs, the fact remains, arithmetically, Joe, the decline in world oil prices has in fact translated to virtually the same drop in gas prices at the pump. So, stop bellyaching, but I know you've had to deplete half of the Strategic Petroleum Reserve, you compromised our national security and you handed the keys to the kingdom of oil dominance over to Saudi OPEC but, again, oil in the world market and gas at the pump has come down about the same. That’s called arithmetic.

So, Joe Biden even though you've blown up our energy and our national security, energy prices have spiked enormously under your failed policies. What are your failed policies? Well, all-out unrelenting war against fossil fuels and what's the impact been? Well, prices spiked for a 40-year inflation high and after 18 months of declining after tax wages and after inflation wages for working folks, real wages, a virtual collapse is coming in the US housing market, a growing slump in manufacturing. You've basically taken the Trump boom you inherited and turned it into the Biden bust. I don't think your lefty woke climate change war against fossils has worked out very well.

Inflation and cost of living issues are probably the number one midterm election problem. Threatening a tax on big oil is not going to solve that problem. Windfall profits taxes, by the way, have been tried before and they don't work. The U.S. experimented with them during the Nixon and Carter years, remember? Ultimately, we found that excess profits taxes actually contributed to additional energy shortages and higher prices. 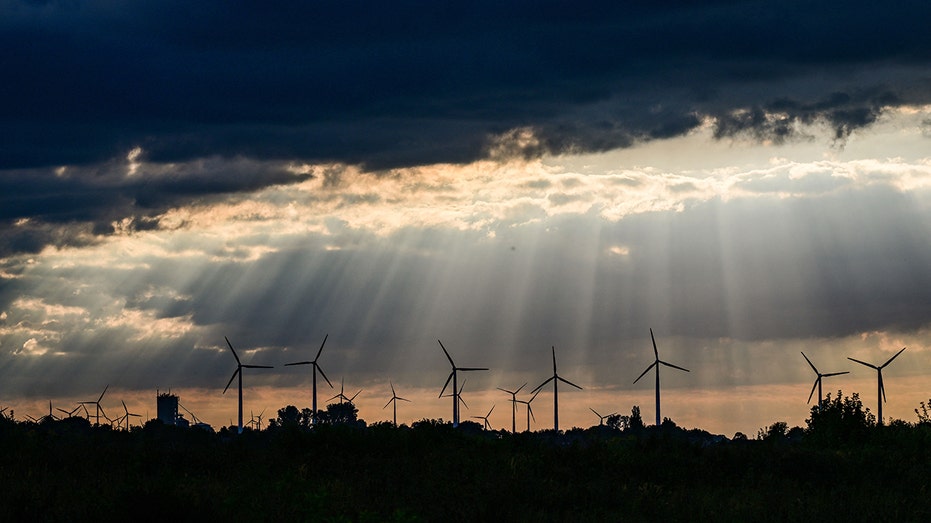 You think this isn't absolutely basic, mainstream, common-sense issue in this election which votes 8 days from now? You think sir, John Kerry, Janet Yellen and every spokesperson in your administration, pounding fossil fuels every day for two years and telling people that all investment should be done in so-called "climate change renewables" and then working with the Democratic Congress to pass trillions of dollars of subsidies and tax credits for renewables — you think that hasn't sent a message to America's great, oil companies that they have to change their strategy and slow down their production and hand their temporary bulge in profits over to their shareholders?

This article is adapted from Larry Kudlow's opening commentary on the October 31, 2022, edition of "Kudlow."