EastEnders star Lacey Turner opened up about her difficult journey into motherhood for a Channel 5 documentary, airing this evening as part of baby loss awareness week. The actress, who is currently expecting her second child with husband Matt Kay, spoke candidly about the two devastating miscarriages she suffered before welcoming her first child into the world last July.

Lacey, who is now mum to Dusty, 15 months, is just one of the famous faces to bravely share their heartbreaking experience for Miscarriage: Our Story.

The 32-year-old revealed that she “carried on like nothing happened” after losing her baby at seven weeks while at work.

”I probably was walking around feeling so heartbroken, yet nobody would have had a clue”, she heartbreakingly added.

The soap star, who tied the knot with her childhood sweetheart in 2017, also spoke about feeling “lonely” because she did not share her feelings with her husband at the time. 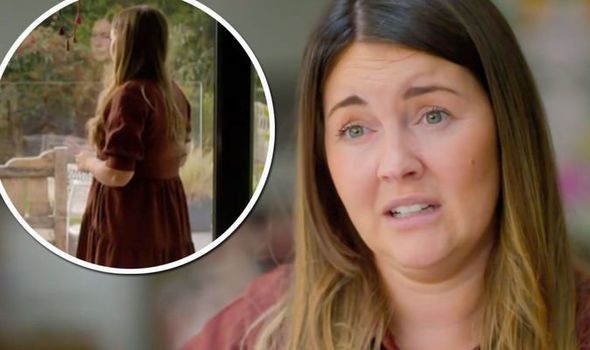 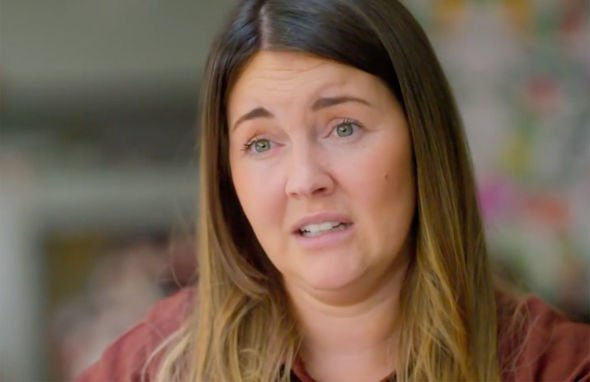 “I felt so lonely and I didn’t speak about it… what we should have done was talked to each other, but because we didn’t it actually made both of us really lonely,” she said.

Lacey endured a second miscarriage during the early stages of her pregnancy, a short while after her first pregnancy.

“It was worse the second time, so much more blood,” she distressingly said.

Lacey faced complications after her second baby loss and four months after her miscarriage had a procedure to remove the remaining baby’s cells. 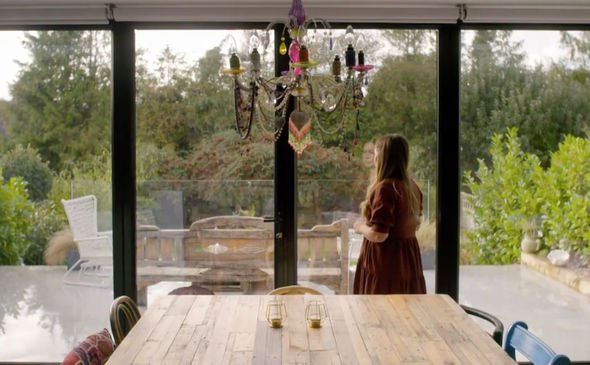 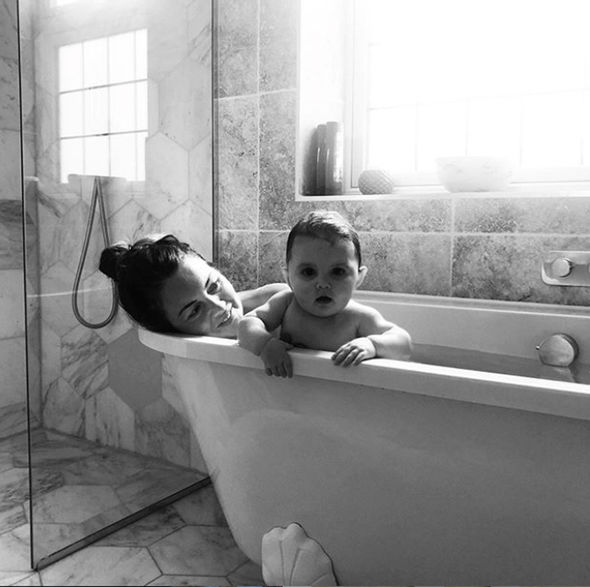 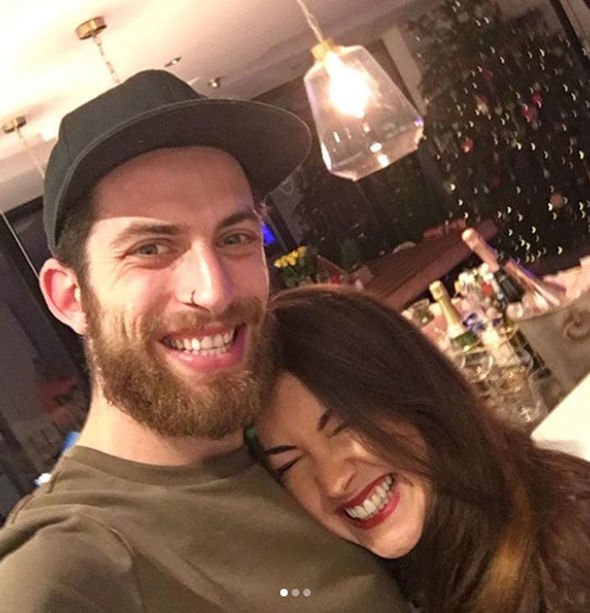 “…That was really horrible.”

Lacey told her story in the hope that it will raise awareness and encourage others to open up about their experiences so they feel less alone.

The actress went on to say: “I found since opening up it has helped myself and many others, it helps to raise awareness and helps people to not feel so alone, something that is a really common feeling when having a miscarriage.”

Miscarriage: Our Story airs at 10pm tonight on Channel 5.

Related posts:
Yellowstone real-life romance: Are any of the cast dating each other?
Florida parents raise over $11K to end mask mandate in schools
Popular News
Diplo, 41, denies living with 19-year-old TikTok star Quenlin Blackwell
26/10/2020
Man Utd wonderkid Ramon Calliste, called ‘the next Giggs’, now owns luxury watch business and makes £5m a year – The Sun
26/03/2020
Megan Thee Stallion Addresses Criticism Over Twerking: ‘I Love to Shake My A**’
26/03/2020
Police guard shops to stop coronavirus panic-buyers and enforce social distancing – The Sun
26/03/2020
Coronavirus: Good Morning Britain’s Dr Hilary reveals ‘game-changing’ self-testing kit
26/03/2020
Recent Posts
This website uses cookies to improve your user experience and to provide you with advertisements that are relevant to your interests. By continuing to browse the site you are agreeing to our use of cookies.Ok