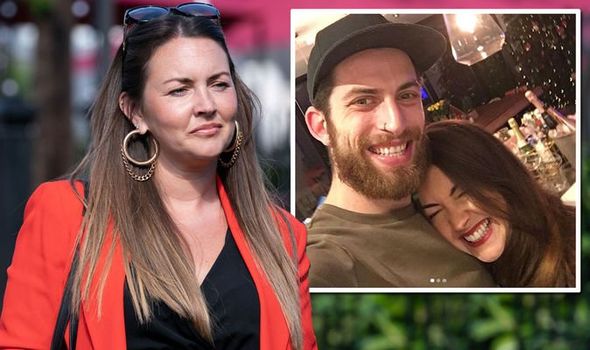 EastEnders star Lacey Turner has revealed she is expecting a baby with her husband Matt Kay today. The 32-year-old actress, who is already mum to Dusty, one, called her pregnancy a “miracle” after suffering several miscarriages in the past.

Before the birth of her first child in July last year, Lacey suffered two miscarriages.

She has spoken publicly about the heartbreak and her struggle to start a family.

The actress, who has played the role of Stacey Slater-turned-Fowler in the BBC soap opera on and off since 2004, announced her exciting baby news during an interview with OK! Magazine.

“We feel so lucky to be expecting our second baby, as it took so long and there was so much heartache getting Dusty here,” she told the publication. 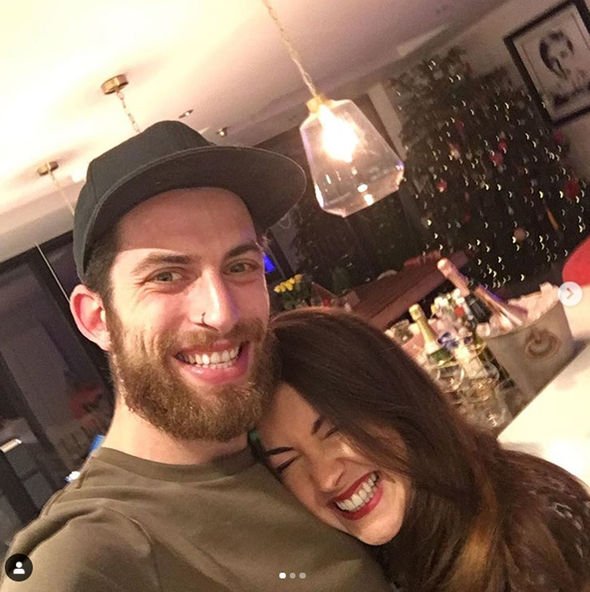 The soap star went on to say it was an “amazing surprise” and she felt “lucky” as she didn’t know if it would take years to fall pregnant again.

“We were lucky. After last time, we learned the best way was to have the attitude of ‘if it happens it happens’ – and then it did!”

The actress continued: “It was a lovely surprise. It took so long with Dusty, but now they’re coming along like buses!

“After the heartbreak we went through, it’s a miracle to fall pregnant so quickly.” 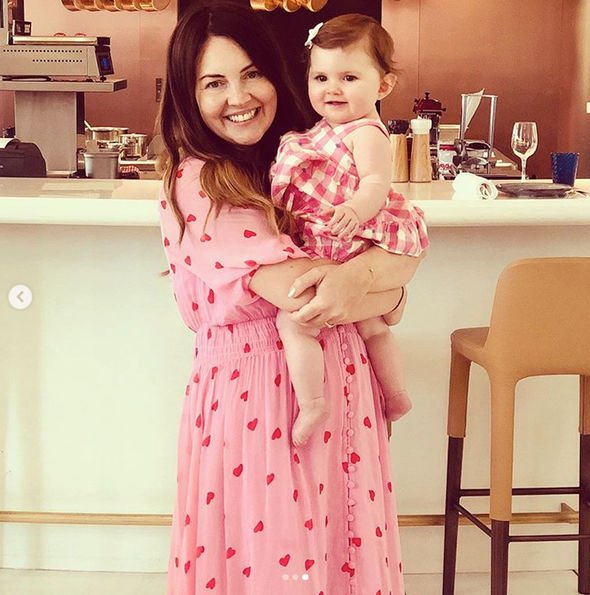 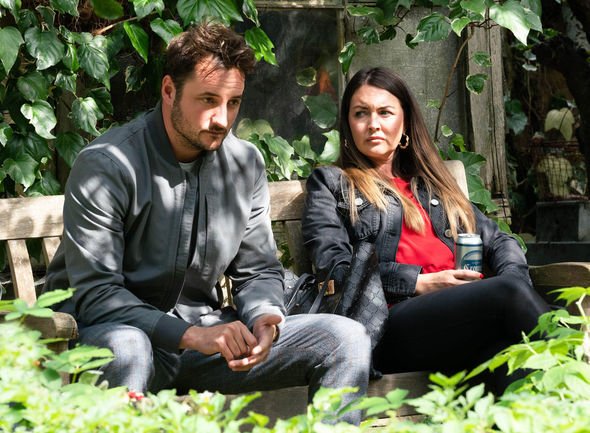 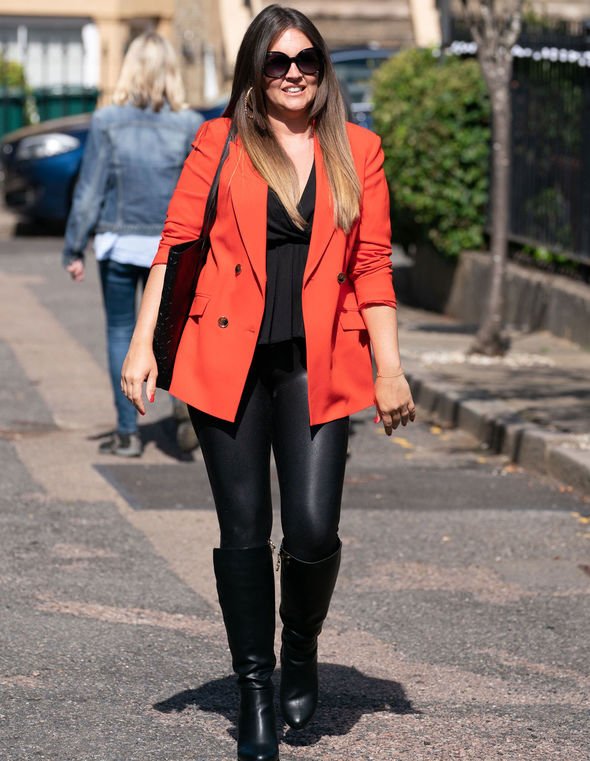 Pregnant Lacey, who just returned to the set of EastEnders following her maternity leave, is rumoured to be taking an extended break from Albert Square.

A source told the Daily Star On Sunday: “Lacey will be taking a break.

“The top bosses agreed to give her some time off the show.”

Although her temporary exit has not been confirmed, the soap continues to make adjustments to production procedures due to the coronavirus pandemic and subsequent filming and social distancing restrictions.

EastEnders continues on Mondays, Tuesdays, Thursdays, and Fridays on BBC One.

Related posts:
Bryson DeChambeau tames Winged Foot to win US Open
This Morning star Dr Zoe Williams bravely opens up on her mother’s ‘alcoholism and suicide attempts’
Popular News
Iggy Azalea Shares 1st Photos of Son Onyx, Reveals Playboi Carti Split
25/10/2020
Man Utd wonderkid Ramon Calliste, called ‘the next Giggs’, now owns luxury watch business and makes £5m a year – The Sun
26/03/2020
Megan Thee Stallion Addresses Criticism Over Twerking: ‘I Love to Shake My A**’
26/03/2020
Police guard shops to stop coronavirus panic-buyers and enforce social distancing – The Sun
26/03/2020
Coronavirus: Good Morning Britain’s Dr Hilary reveals ‘game-changing’ self-testing kit
26/03/2020
Recent Posts
This website uses cookies to improve your user experience and to provide you with advertisements that are relevant to your interests. By continuing to browse the site you are agreeing to our use of cookies.Ok