Home » Celebrities » Kudlow: Why are we still printing 'huge quantities' of free money?

Kudlow: Why are we still printing 'huge quantities' of free money?

Kudlow: Demand is going up, supply is lagging

"Kudlow" host Larry Kudlow questions why the United States continues to print money during an "economic boom," and calls out President Joe Biden and Treasury Secretary Janet Yellen for decisions made during their NATO meeting.

LARRY KUDLOW: Somebody needs to text Fed Chair Jay Powell and ask him with these kinds of numbers, 50% sales, 10% producer prices booming, booming, booming, everything else still printing huge quantities of free money. Why? Does it really make sense anymore? By the by why are they buying mortgage-backed bonds? That was our pal Kevin Warsh wrote that in the Journal the other day. Housing is booming, why buy mortgage-backed bonds? Why are they saying they're not even thinking about tightening or tapering or tugging or tinkling or whatever it is for the next couple of years? I mean, something's got to change here. That's the point. Something has to change here. They're going to have to work on their message. They're going to have to change their message. You can't ignore 50% sales and 10% wholesale prices, you just can't., and a booming economy that's growing over 10%.

At the NATO meeting, they're still sitting out there, masks on. We have a picture of it, they did the same thing at the G7 meeting, outdoors at the G7 and a beautiful British resort. They're still wearing masks. Remember that? What was it? To the cold COVID, dark winter, all that nonsense? Well, we've had a booming winter, a booming spring, we're probably going to have a booming summer. All this stuff, they're still standing around with masks on. I mean, it's the goofiest thing you've ever seen. It's almost as goofy, by the way, as an American president and his treasury secretary begging foreign governments to raise taxes on America. Didn't we fight a war over that once, like in Boston, we threw all that tea out, probably was good tea, but we threw it into the harbor because it was taxed by a foreign power. Namely, Britain, and we weren't represented now Biden and Yellen are siding with the bad guys. 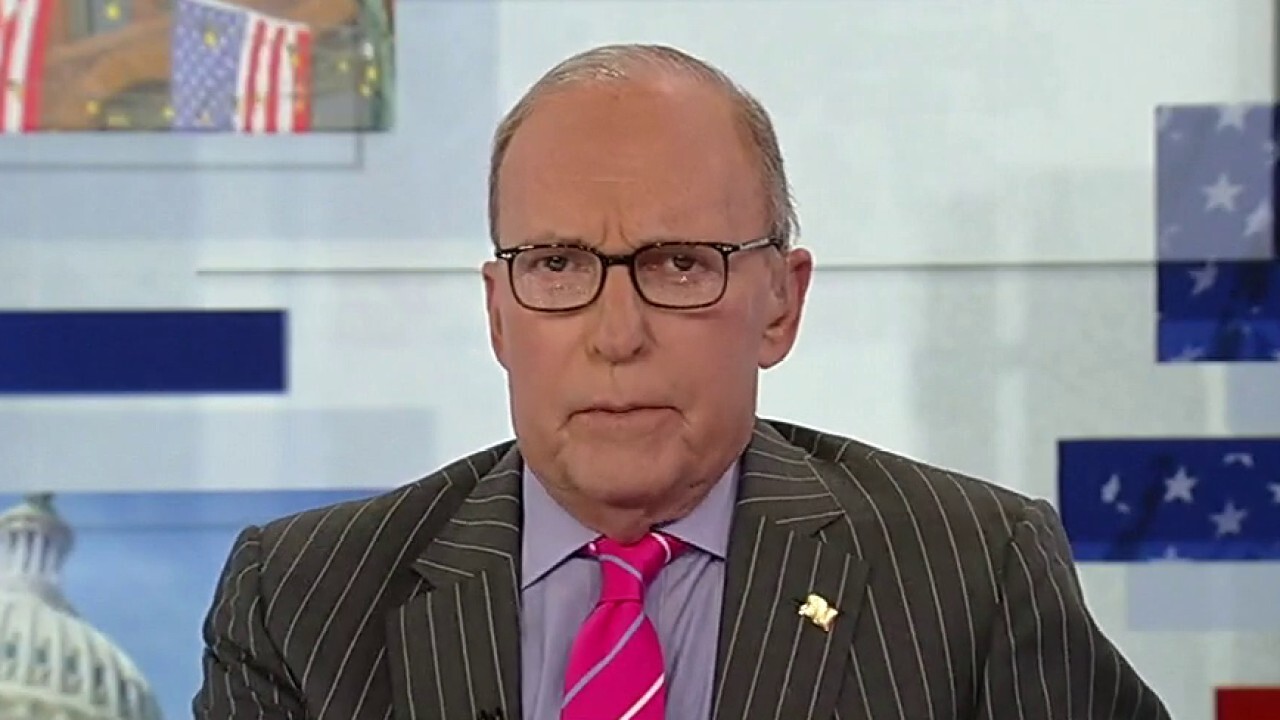 Kudlow: Demand is going up, supply is lagging