The Hills fans got a real treat on Feb. 8 when one of the series’ former cast members had an impromptu reunion with one of MTV’s most memorable personalities. Kristin Cavallari and Heidi Montag’s TikTok reunion is nothing short of a stan’s dream for 2021, but let’s be real about the easy choreography. The world needed them to perform the "Renegade" dance instead.

Heidi Montag’s TikTok account is full of fun surprises for longtime fans of The Hills, but nobody was expecting her to bring out her friend and fellow star Kristin Cavallari for a quick reunion. "Love you Kristin Cavallari," Montag captioned her latest masterpiece on the social media app. In the clip set to the trending audio "Beat It," she starts out posing for the camera in a pair of chic camouflage joggers before inviting her "homeboy" into the frame to try out a squat-dance for herself. Spoiler alert: Her "homeboy" is Cavallari.

The cute BFFs immediately cracked up attempting the challenge and their short-but-sweet reunion made commenters go wild. "Gen Z watching this like, ‘[Whose] moms are these?’" one user wrote. Sure, it’s been a while since The Hills first premiered in 2006, but thanks to streaming, even Gen Z will know that their video was nothing less than iconic.

While many commenters reminisced about the joys of watching The Hills and its predecessor Laguna Beach as teens, most users were just glad to see the pair still on good terms. In the drama-filled hills of Hollywood, you can never be sure if your faves are still down to make TikToks together over a decade after their debuts on the scene. 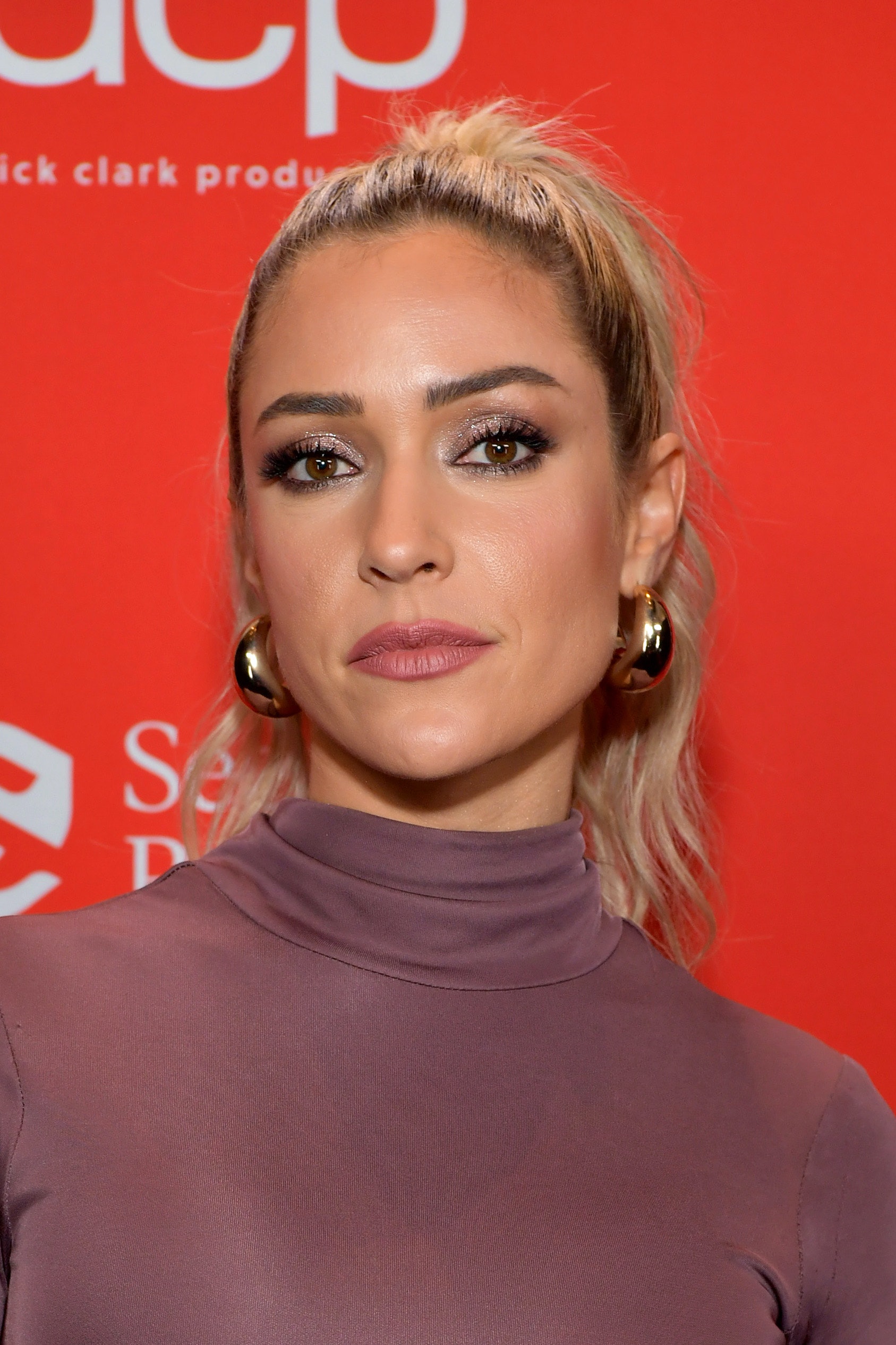 Cavallari doesn’t have a TikTok account herself, but after the success of her collab with Montag on the platform, there’s no doubt fans will be pressuring her to make one soon. Montag has over 450,000 followers on the platform, and her "Beat It" challenge already has over 700,000 views. If it doesn’t hit a million soon, then The Hills stans have failed the queen of MTV.

Several commenters weren’t satisfied with just this one reunion, so maybe Montag will treat her fans to what they’re begging for: a collab with her other former co-star, Lauren Conrad. Don’t count on the ex-BFFs getting together for a TikTok anytime soon, though.